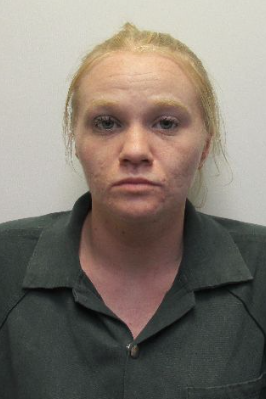 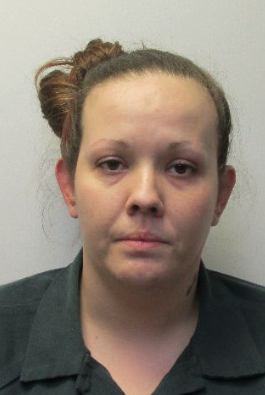 JEFFERSONVILLE — Two Louisville women have been charged with stealing upwards of $10,000 in merchandise from a Jeffersonville Kroger and reselling the items.

Sara J. Dunn, 31, and Gloria Walcott, 25, both are charged with nine felonies and one misdemeanor after police say they visited the Kroger at Commons Drive in Jeffersonville on five separate occasions in September, stealing between $688 and around $5,000 in merchandise per trip. On several of the occasions, police say the two also took a juvenile with them, who was also arrested.

Court records show that police were dispatched to the store on Sept. 18, on a report of shoplifters. The following day, police met with loss prevention staff, who provided them with video surveillance and Kroger card purchase history of the two women being there on Sept. 9, 11, 13 and 17 and leaving without paying for merchandise; the juvenile was with them on some occasions.

Police say the group would often enter the store and go either to the health and beauty section or women's apparel area and put items in a cart. They would later select a storage bin from another area and put the items in it. To clear security, they would go through the self-checkout lane and scan only a few items and leave with additional merchandise for which they didn't pay. On one occasion, police say the group walked out the doors without paying for any of the items.

Warrants were issued Tuesday for Walcott and Dunn; online court records show Walcott was arrested Wednesday and appeared for an initial hearing Thursday in Clark County Circuit Court No. 4, where a not guilty plea was entered on her behalf. She has a pretrial conference set for March 18 with a jury trial scheduled for Aug. 14.