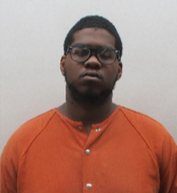 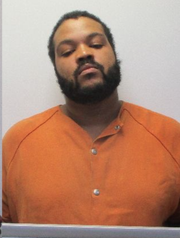 JEFFERSONVILLE — Two people are in custody and two others hospitalized including an infant after police say a domestic dispute led to a shooting at a Jeffersonville home.

Police responded just after 2:30 p.m. Monday to the 700 block of Saratoga Drive on a report of people fighting in the street, according to a news release. While en route, police received a report of gunshots and another that a person had been shot in the foot.

Investigation led to the identification of 28-year-old Cameron Coleman of New Albany and 20-year-old Nathan Hathaway of Louisville as suspects in the case. Police say both had been involved at the Saratoga address in an argument that turned physical. Coleman left in a car, followed by Hathaway who fired multiple shots from a handgun, striking the passenger in the car in the foot along with a neighboring house.