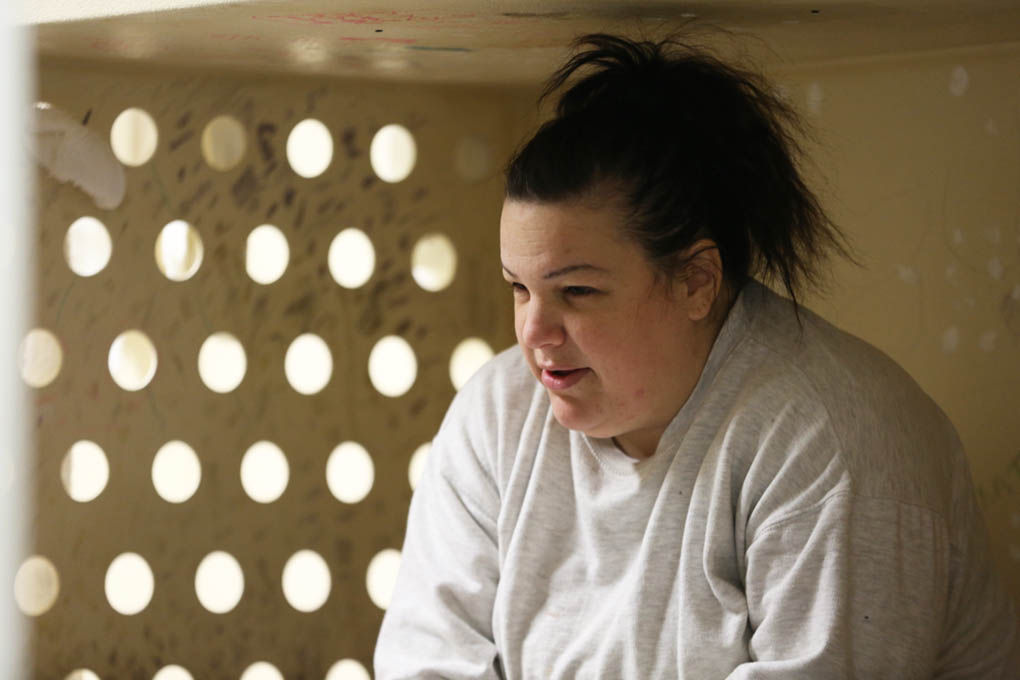 Sheri, a former corrections officer, is one of eight participants in the second season of "60 Days In." 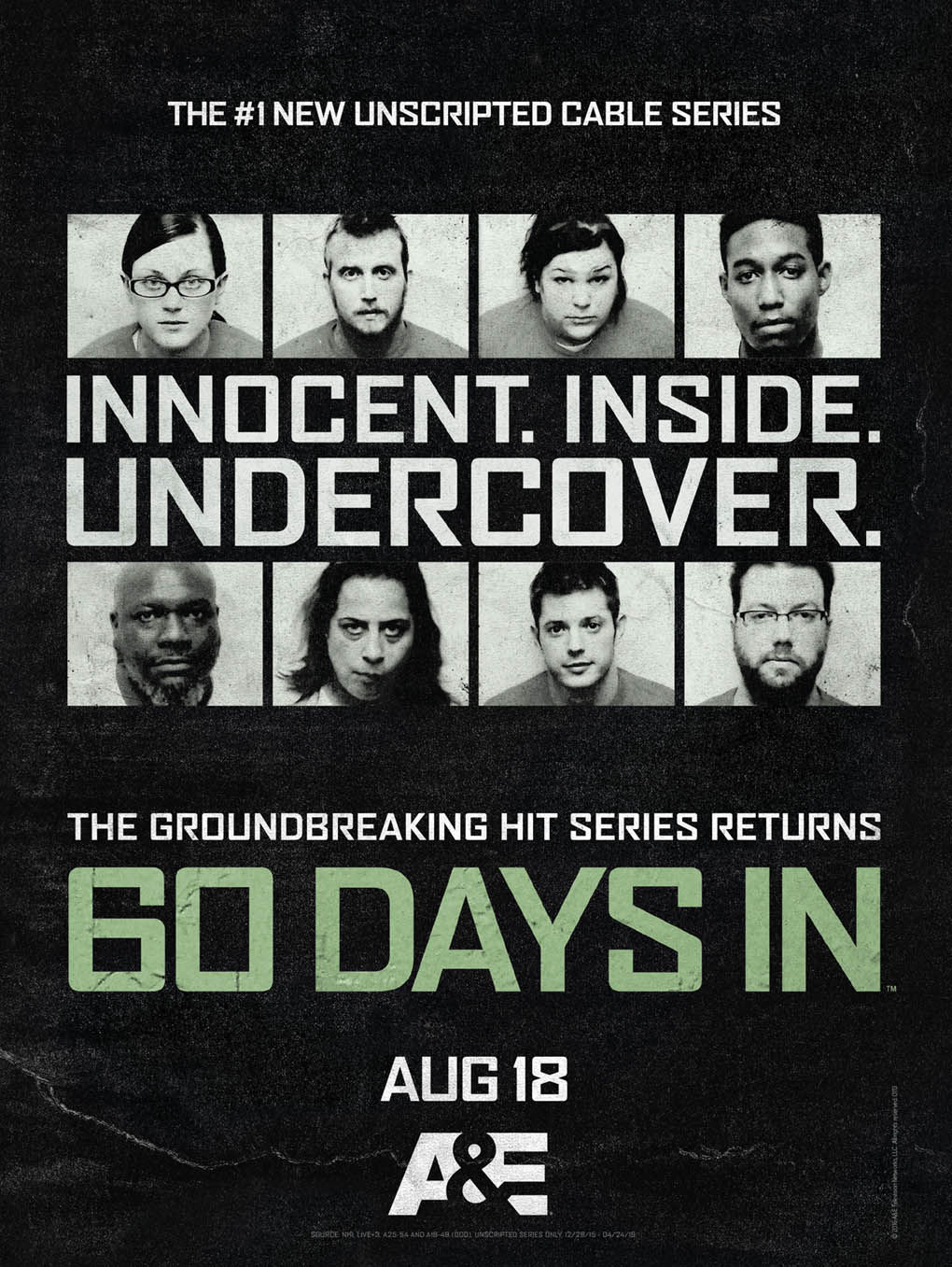 Sheri, a former corrections officer, is one of eight participants in the second season of "60 Days In."

JEFFERSONVILLE — An undercover participant's note to Clark County jail staff shakes up the women's pod and puts the inmates on edge in the latest episode of A&E's "60 Days In."

Over in the men's pods, two undercover inmates try to readjust after being shuffled around, and it's not going so well for one of them.

Here are the top three takeaways from episode 8, "Institutional Knowledge":

“We don't generally have a lot of shakedowns in [the women's pod], but being that we got information, we have to act on it," Clark County Sheriff Jamey Noel says in the episode.

A group of corrections staff enter the pod after receiving Sheri's tip that there are drugs in one of the cells. Officers seem to take their time going through bedding and belongings, but they miss what's right in front of them. One of the inmates slipped something — presumably contraband — into a plastic mug on the table in the pod's common area.

"I'm so confused in how they're not seeing this," Sheri says. "I mean the body motions are so obvious."

The corrections officers leave empty handed, only to return later in the day when the inmates have their guard down. This time, officers blatantly target inmate Ashley's belongings, leading Ashley to believe there's a snitch in the pod.

To gain strength in numbers in case Ashley tries to retaliate, Sheri takes Mona Lisa aside for a talk. Mona Lisa is another undercover inmate, and Sheri has caught on to her secret. But when she tries to tell Mona Lisa that she knows they're both undercover, Mona Lisa gets nervous.

After undercover inmate Ryan professed his loyalty to his fellow inmates last week, a concerned Noel moves from D-Pod to C-Pod. Ryan starts the episode by saying he'll become more of an observer instead of getting in too deep with his podmates.

But when Ryan discovers the jail trade in the new pod, he slips back into his old ways. He agrees to trade food with an inmate, something Noel says every participant was told explicitly not to do. When Ryan finds out about an illegal commissary store operating from a nearby bunk, he wonders if starting his own store would help him rise up in the ranks so he can make "huge moves" in jail.

"[It] makes you really wonder where Ryan's at right now,” Noel says.

A real inmate tells producers why the trading game can be so dangerous.

"If someone can't pay what they owe, then they've gotta face the music," the inmate says.

IS THIS A DREAM?

Dion, a criminal justice student from Detroit, continues to struggle with his jail time. He was happy to be moved to a new pod, but quickly realizes it means he has to start over. He also happened to be moved to what's considered the most dangerous pod in the jail. Dion describes the inmates around him as "hardcore criminals" and quickly learns that he has to protect his belongings from theft.

The stress and paranoia make Dion forget the outside world more and more. When he gets a surprise visit from his girlfriend, Ashlee, Dion realizes just how far from himself he feels, and Ashlee notices just how different he looks. Dion tells Ashlee about the "stomping" he saw on his first day, and says there's no security for the inmates.

Throughout his brief time with Ashlee, Dion can't help but worry that her visit is a dream and he'll wake back up in his bunk.

"Just being in there (with Ashlee) made me realize how bad it's getting for me," he says. “I've been thinking about jumping off the the top tier.”

Ashlee tells producers she's worried for Dion, especially given his former delinquent past. How long until he falls back into his old ways?