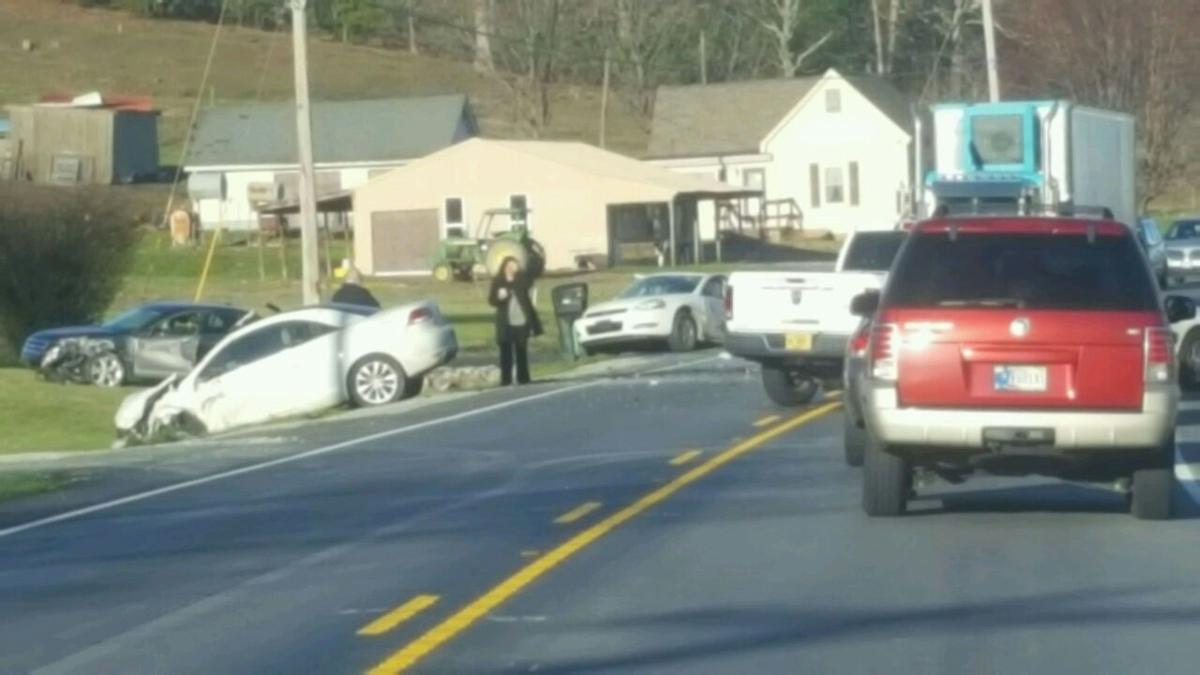 Six-year-old Ayden Roberts was killed in a crash in Borden Wednesday morning involving three cars. All three drivers were hospitalized with serious but non-life threatening injuries. 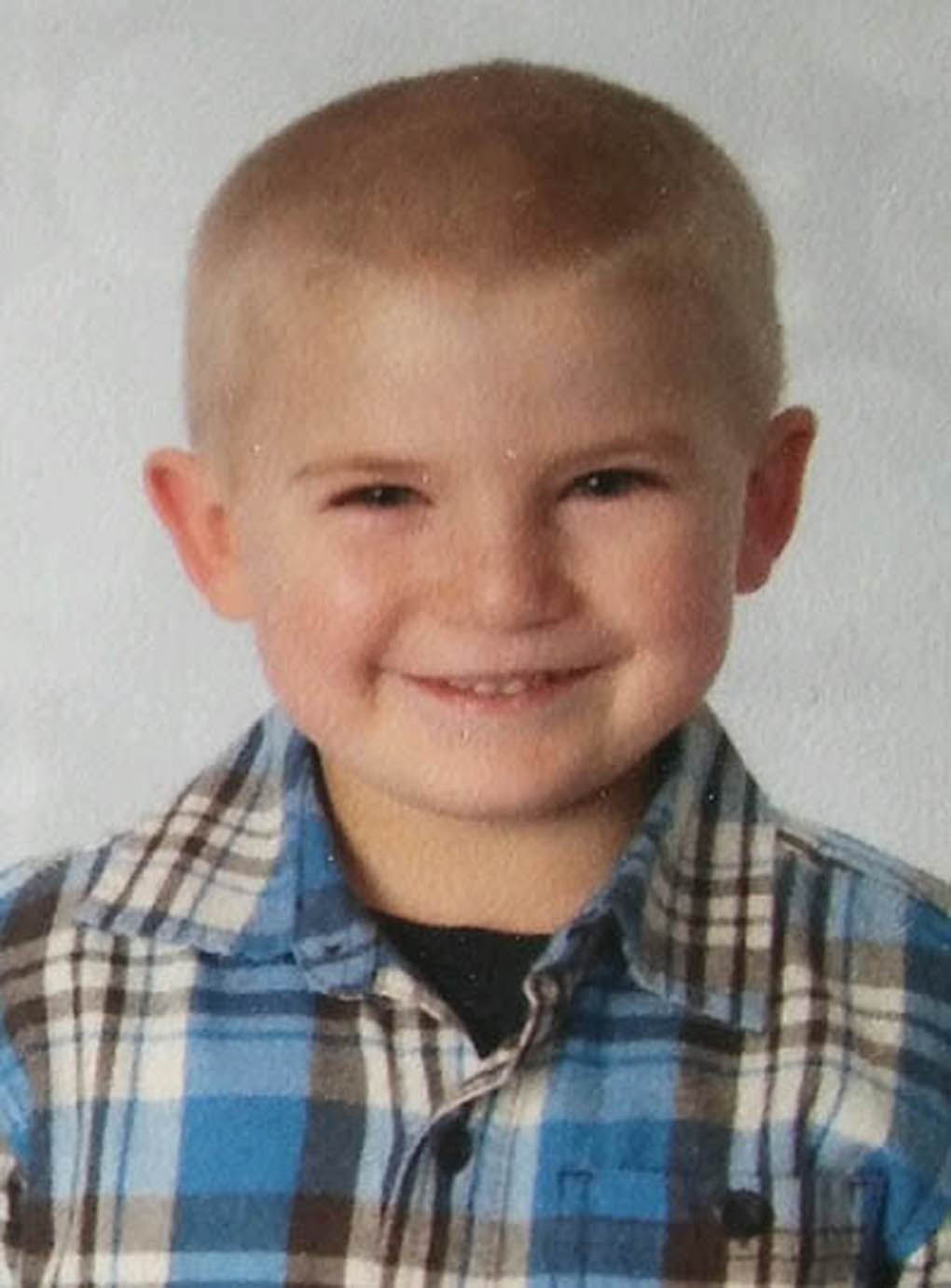 BORDEN — Three people are in the hospital and a 6-year-old boy has died after a crash this morning in Borden.

The Clark County Sheriff's Department responded to the wreck on Ind. 60. just after 8 a.m. Witness statements showed that Peter Roberts, 25, was traveling west with his son, 6-year-old Ayden, when his car left the roadway toward a ditch, overcorrected and drove into oncoming traffic, striking two other vehicles.

Ayden was pronounced dead at Norton's Hospital, newsgathering partner WAVE 3 News reported. Roberts was taken to University of Louisville Hospital and the other two drivers to Baptist Health Floyd. All three are being treated for serious but non-life threatening injuries.

Roberts is also the father of William G. Roberts, the 2-year-old boy who drowned in Borden in late January.

Indiana State Police are assisting with the investigation, including helping with a scene reconstruction and 3D-imaging. Toxicology reports will take several weeks, Capt. Scottie Maples, public information officer for the Clark County Sheriff's office said. Both are standard procedure for wrecks involving death or injuries of this magnitude.

Check newsandtribune.com for updates to this story as more details are released.