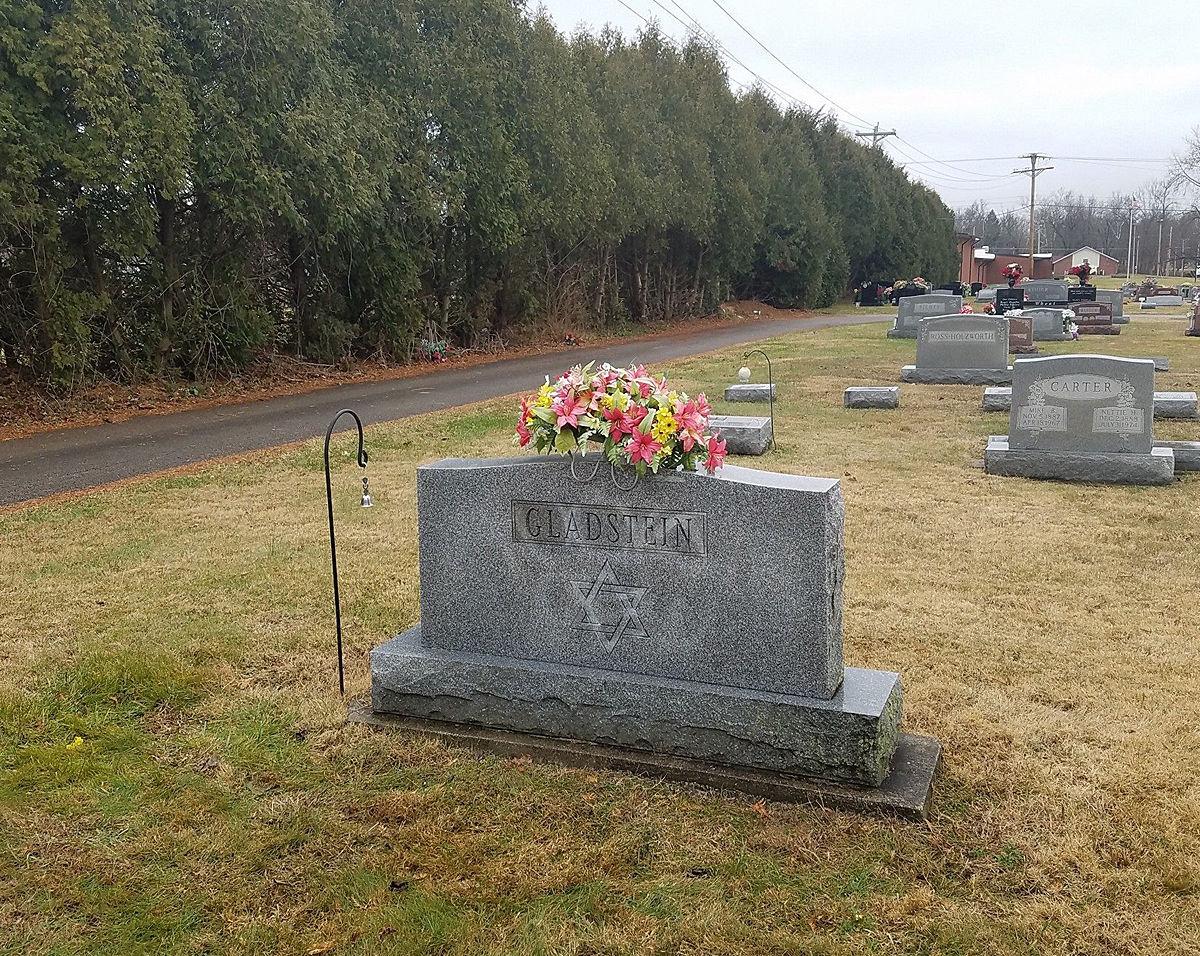 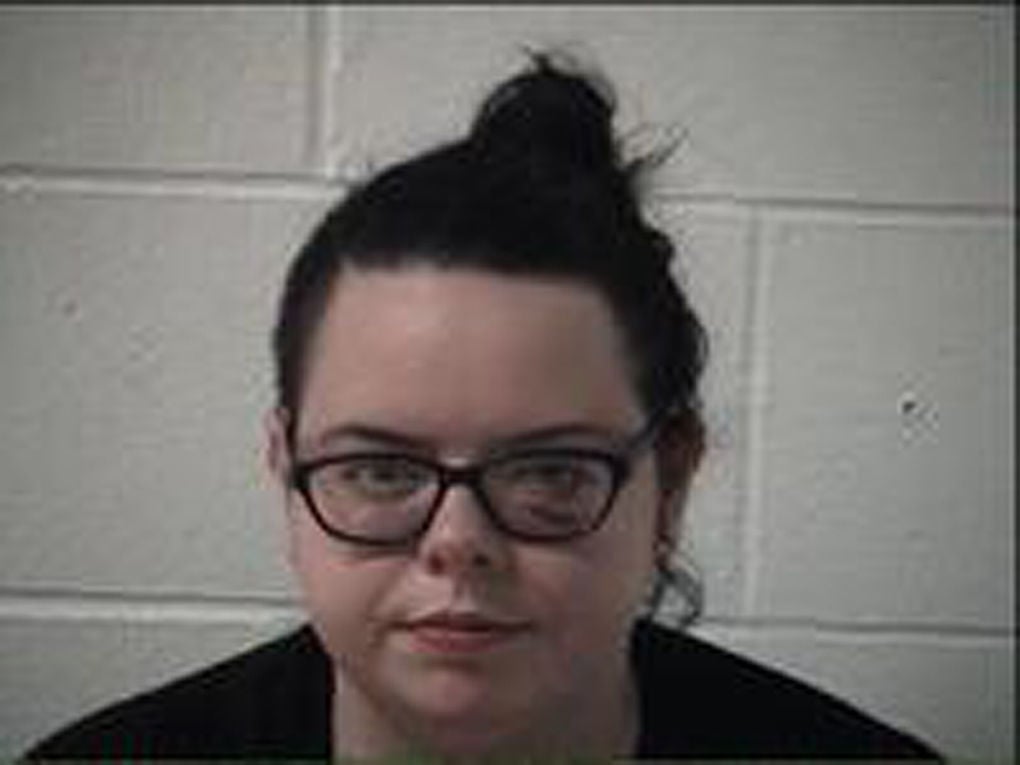 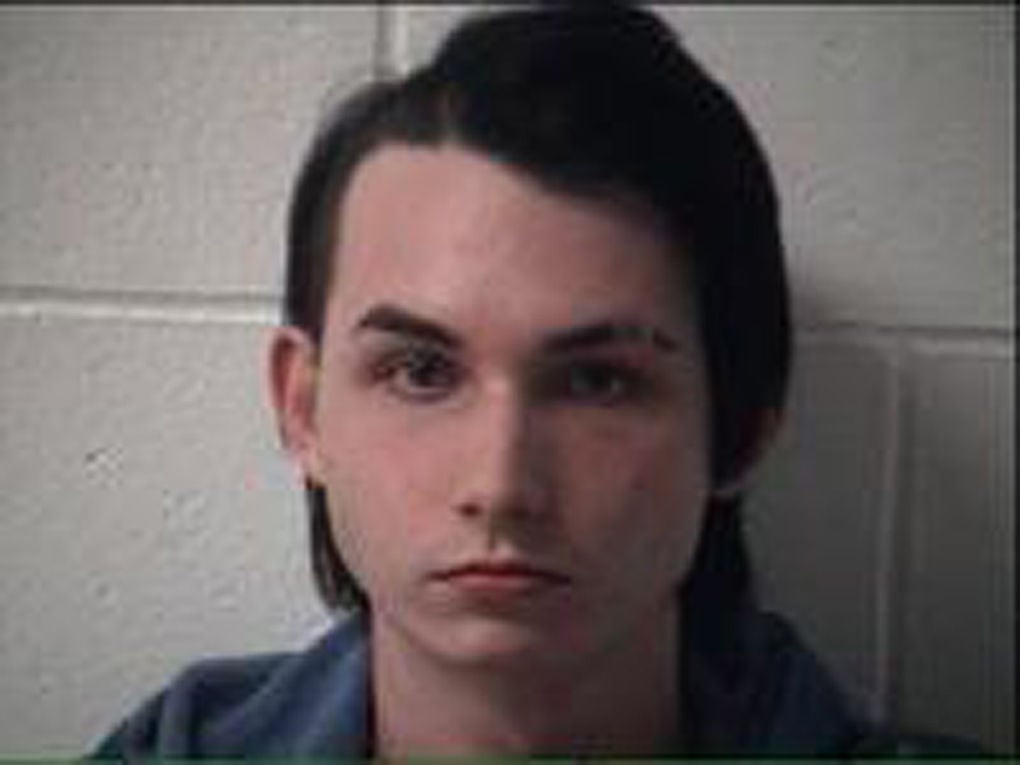 SCOTTSBURG — Scottsburg police have arrested three people, including a juvenile, in connection with anti-Semitic vandalism on a gravestone in Scottsburg Cemetery.

Scottsburg resident Jarin Gladstein told police Monday that his grandparents' gravestone at the cemetery in Beechwood Park was tagged with graffiti. Police then found two other headstones also vandalized with white spray paint.

Gladstein said he felt "livid, aggravated and disgusted" when he discovered the vandalism.

"There are many things that run through your head when you see it," he said.

Acting on an anonymous tip, Scottsburg police Tuesday arrested Angeliquca Tompkins, 19, and Matthew Terry, 20, both of Salem, on charges of criminal mischief and criminal trespassing. Both were transported to the Scott County Jail. A 16-year-old female juvenile was also arrested and released to her parents, according to a police department news release.

The investigation will be sent to the Scott County Prosecutors Office to be reviewed for further charges.

A Facebook post by Gladstein shows his grandparents' gravestone with the Star of David covered in white paint with an anti-Semitic slur. The post had been shared more than 25,000 times as of 4:30 p.m. Tuesday and received almost 500 comments.

"I'll pay cash to the person that comes to me with information on who did this to my grandparents headstone!!!!" Gladstein stated in the post.

Another post by Gladstein shows two more headstones with graffiti that doesn't appear to contain any racial or ethnic slurs.

Gladstein, who said he's one of just a handful of Jewish Scottsburg residents, has never faced anti-Semitism.

"People just don't act like that around here, honestly," he said — which is why he was surprised to see the graffiti.

He doesn't think his family was personally targeted but thinks the vandalism was more opportunistic. Gladstein guesses the vandal saw the Star of David on the gravestone and then decided to write something anti-Semitic.

"It wouldn't even matter what they wrote on there, but it's the fact that they spray painted the headstone, and my grandparents' headstone at that," he said. "That's something you don't do."

Kevin Collins, president of the Scottsburg Cemetery board of trustees, doesn't think the vandal was motivated by anti-Semitism. The three gravestones that were marked all were close to the road.

"I got a feeling it was just some kids that thought they were being cute ..." he said. "I think they just drove through, jumped out, spray painted something on there, got back in their car and took off."

This is the first time Scottsburg Cemetery has experienced graffiti vandalism. Collins said some gravestones were kicked over about 15 or 20 years ago, but that was the last time any kind of destruction had happened.

The board will meet soon to discuss options for tighter security, such as motion-activated cameras or locking gates earlier in the evening.

"Obviously, we're appalled by it," Collins said. "Unfortunately, there's not a lot you can do short of putting a guard down there all the time."

Relatives of the deceased have since washed off most of the graffiti. Gladstein still wants to know who desecrated his grandparents' final resting place.