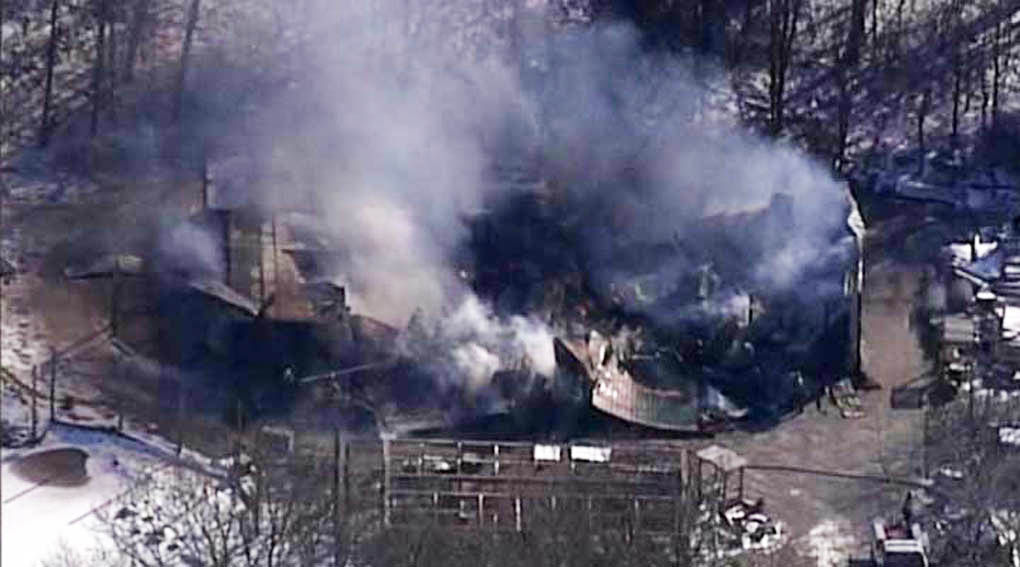 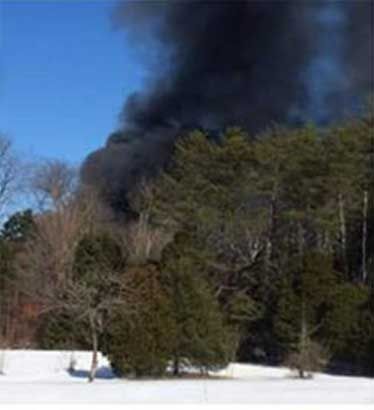 A column of black smoke rises from a structure on the property of Wildlife in Need in Charlestown.

A column of black smoke rises from a structure on the property of Wildlife in Need in Charlestown.

CHARLESTOWN — Crews from at least two departments battled a fire at a Southern Indiana wildlife facility Tuesday, which killed more than 40 animals, according to the organization's Facebook page.

Firefighters were called to Wildlife in Need, 3320 Jack Teeple Road, Charlestown, according to WAVE 3 NEWS, the News and Tribune's newsgathering partners.

According to a post on Wildlife in Need's Facebook page, the blaze spread to the facility's reptile and bird areas.

"... unfortunately [41] of our Ambassadors lives' were lost," the post stated. "Some were scaly, some were feathered, others furry, but all were friends. We have bonded with all of our animals here at WIN and the hearts of our volunteers and staff are heavy tonight."

Photos sent to WAVE 3 showed a large column of black smoke coming from the facility.

Check newsandtribune.com for updates to this story.

CHARLESTOWN — Recently released inspection reports from the U.S. Department of Agriculture claim conditions at Wildlife in Need Inc. in Charle…