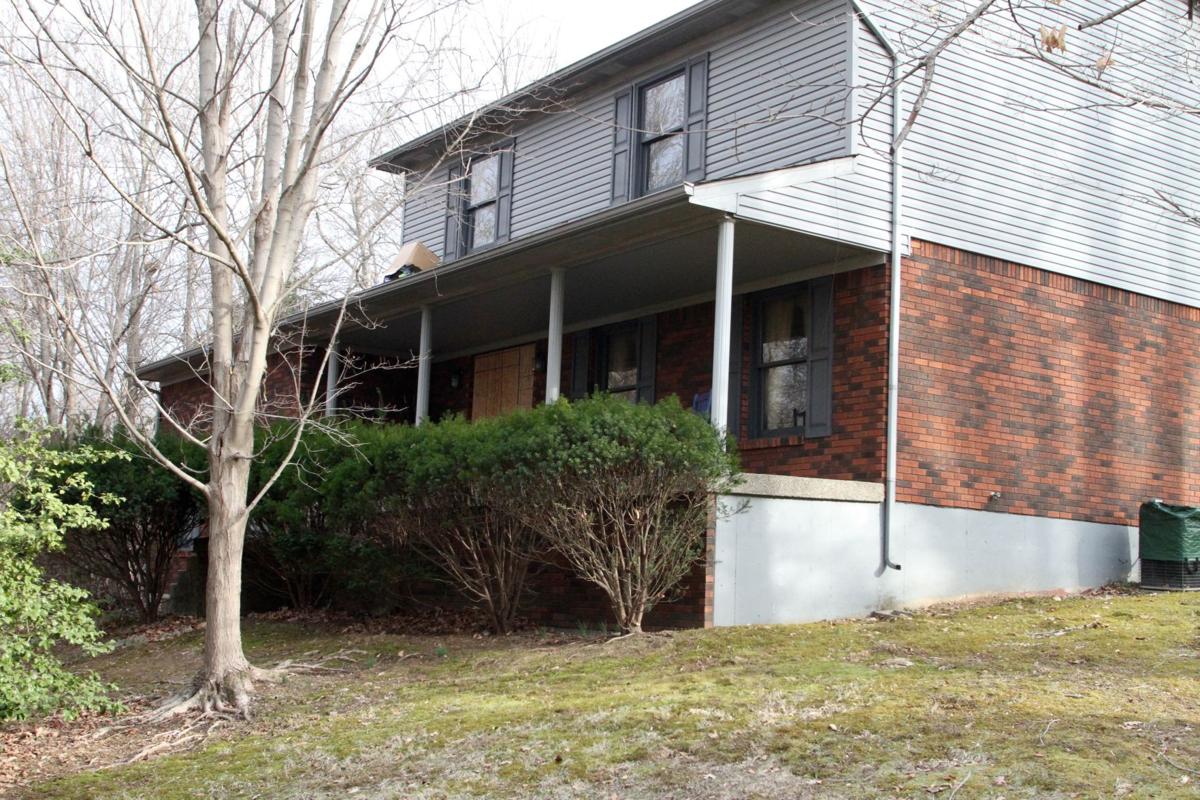 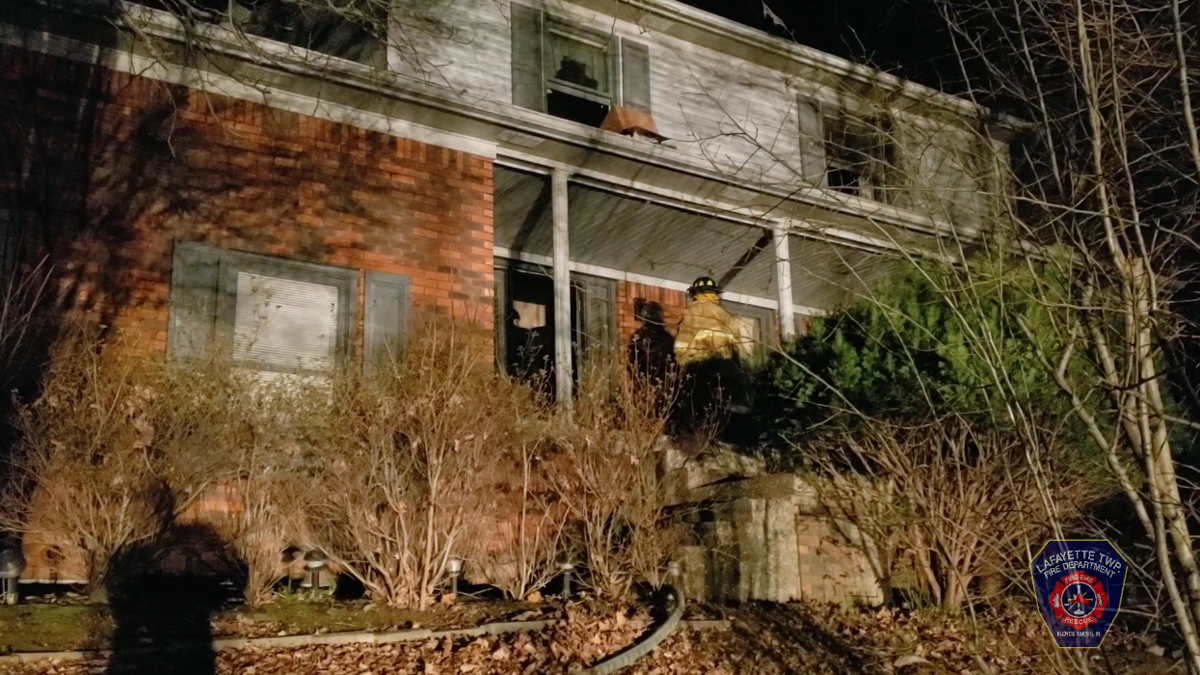 A screen shot from a video provided by the Lafayette Township Fire Department shows firefighters at the scene of a Floyds Knobs fire, on Thursday night.

A screen shot from a video provided by the Lafayette Township Fire Department shows firefighters at the scene of a Floyds Knobs fire, on Thursday night.

The resident of the home at 3012 Evanna Court has been identified as Cynthia Schuler. After being found in the home, Schuler was taken to Baptist Health Floyd, where she later died. A deceased dog was also discovered in the home.

According to Sgt. Ryan Houchen of the Lafayette Township Fire Department, crews weren't actually dispatched directly to the home. Instead, a call was received around 7:18 p.m. regarding smoke in the area of the home.

A unit was then sent out to investigate. At roughly 7:30 p.m., the structure fire was discovered.

“It’s a rare occurrence," Houchen said of the manner in which the fire was discovered, noting it's the only such occurrence in his 20 years of experience.

When crews got inside the home, the flames were contained to the kitchen. Smoke and heat from the fire had spread to the second floor.

Houchen said that he has no information on the cause of the fire.

“I was not told the possibility of what started it, just that [the kitchen] was the area of origin," he said.

The fire took less than 15 minutes to extinguish, with it being under control at 7:44 p.m.

It was the second death resulting from a house fire in Floyd Knobs in the past year. Last June, a 14-year-old set fire to carpet soaked in gasoline to a home on Andrea Drive, which took the life of his uncle.

As with any death in the county, an investigation is currently being conducted by the Floyd County Sheriff's Department and Floyd County Coroner Steve Burks.

Burks said no information is currently available, as an autopsy is pending.

"Just as soon as we get more information, we’ll release that," he said.

An investigation by the Indiana Fire Marshal is also under way, though attempts to reach the office were unsuccessful.

Despite the unknowns at play, Houchen made sure to stress the importance of having working smoke detectors in homes. No working detector was present in the home on Evanna Court, he said.

According to numbers from the National Fire Protection Association, 60% of deaths in a house fire occur in properties without working smoke alarms. By having a working detector in a home, the risk of dying a house fire can be cut in half.