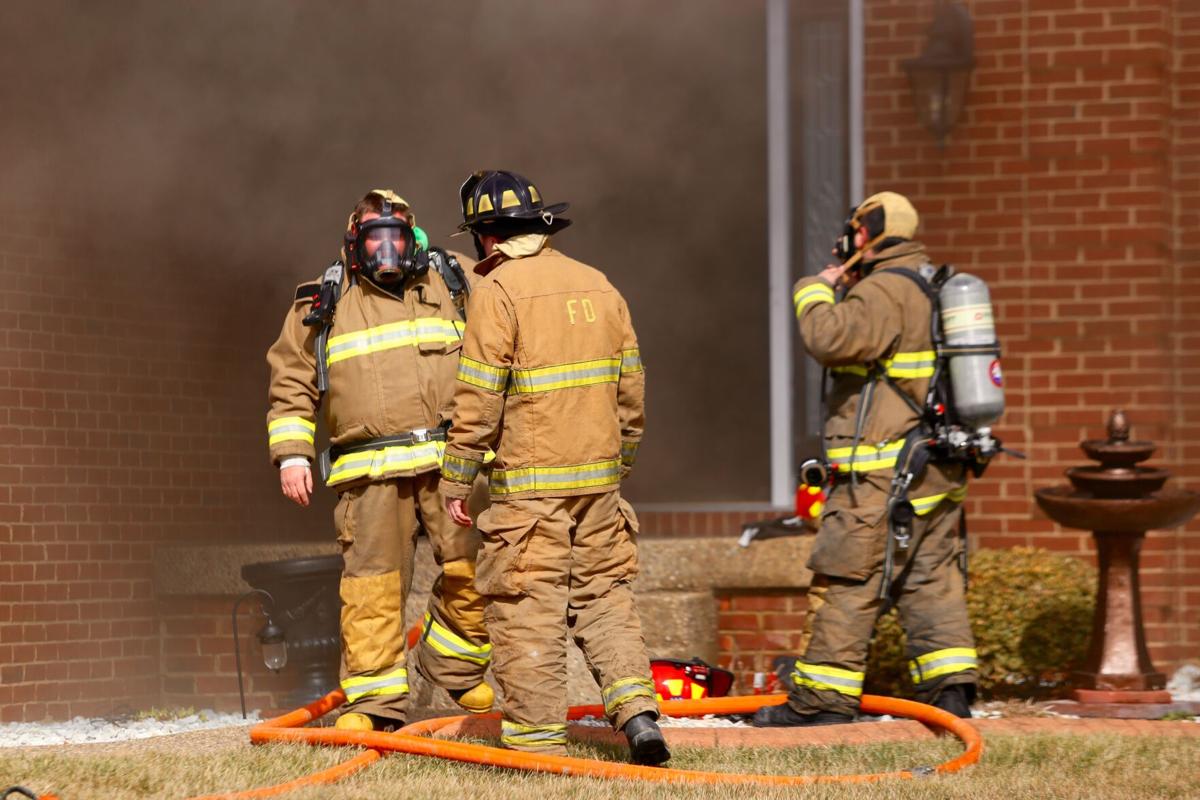 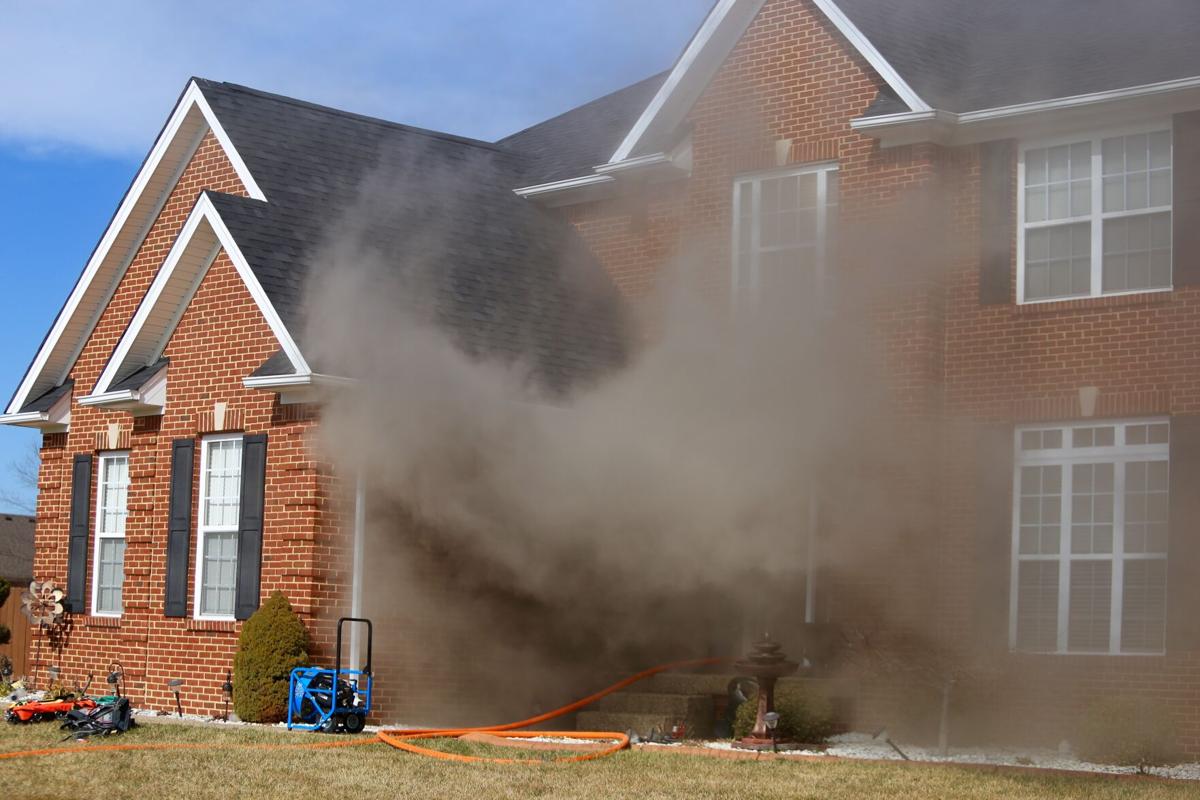 The blaze appeared to start in the basement of the house.

FLOYD COUNTY — No injuries were reported after multiple fire departments and EMS units responded to a structure fire Monday afternoon in Floyd County.

The blaze started around 2:30 p.m. inside a house along Sandalwood Drive in the Cobblers Crossing subdivision. New Chapel Fire was the lead response agency and Tri-Township Fire and Rescue also responded as part of a mutual aid agreement.

New Chapel Maj. Matt Owen said the fire appears to have started in the basement, though the cause hadn’t been confirmed. He said the homeowner was alerted to the fire and called 911.

“Everybody was evacuated upon arrival where we found a pretty well involved basement fire,” Owen said.