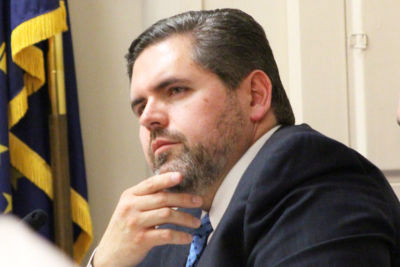 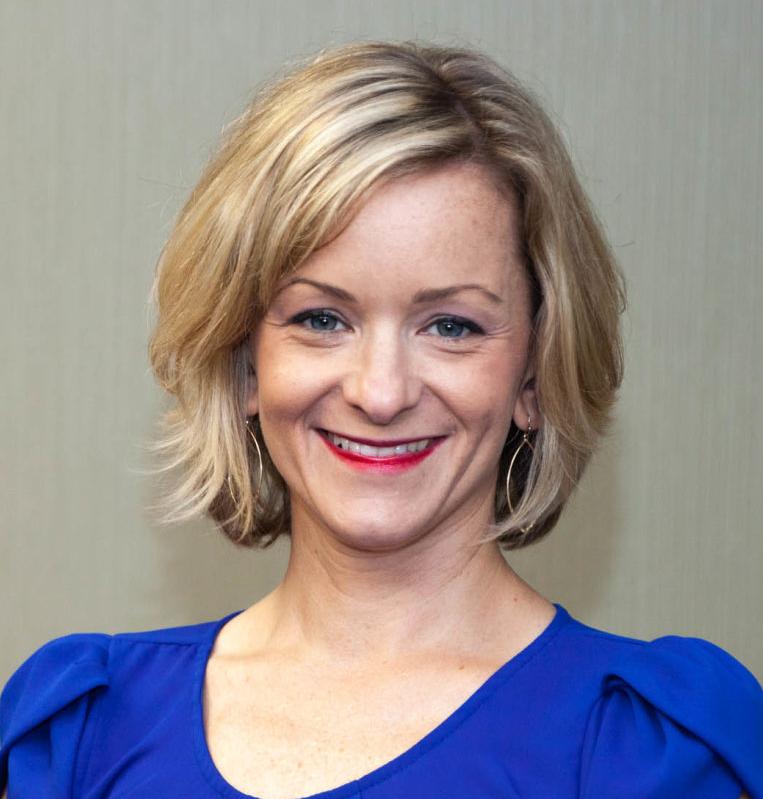 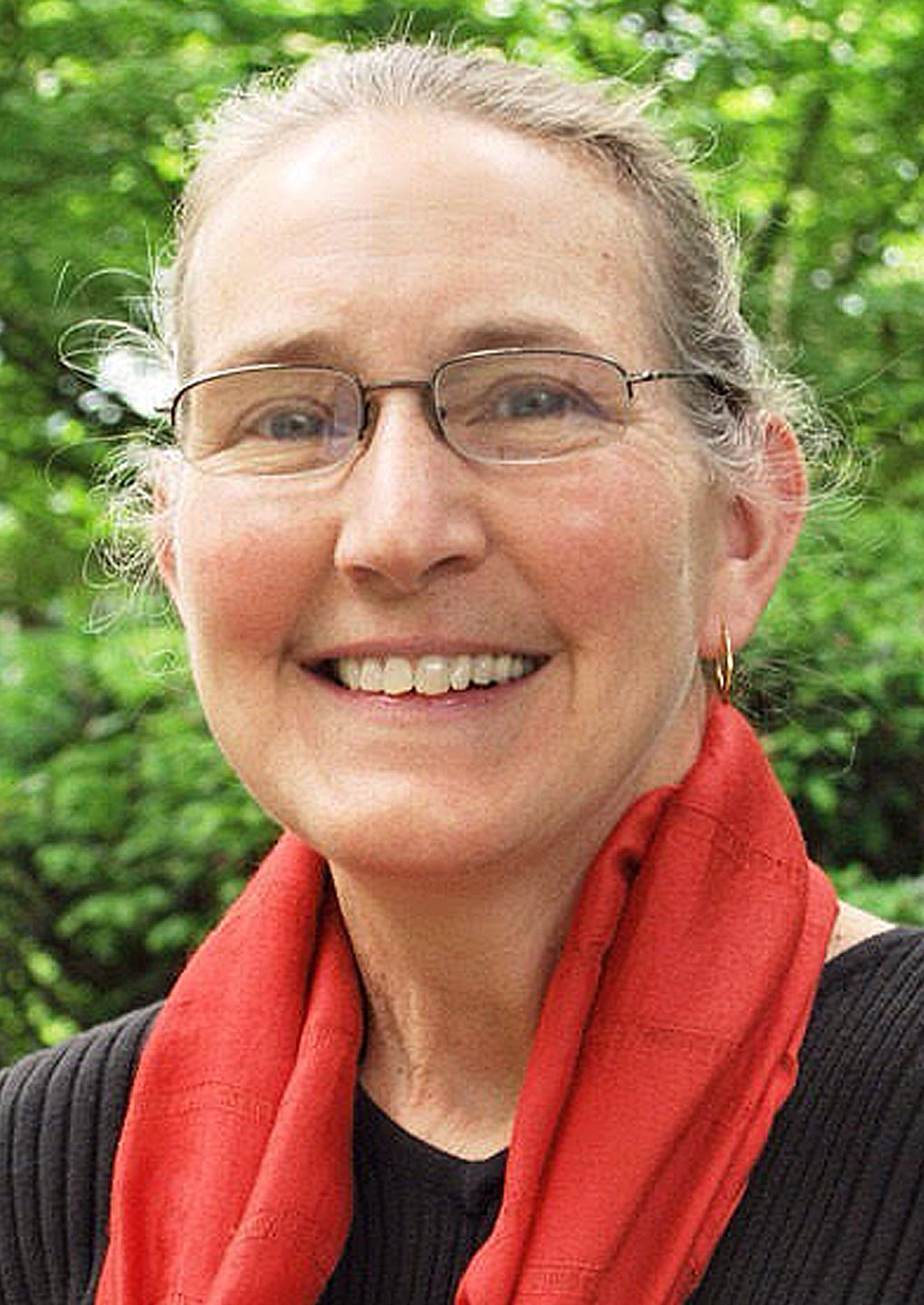 INDIANAPOLIS — Syringe Service Programs could get a one-year extension under an amended bill after Indiana Senators killed a bill allowing the programs to operate in perpetuity.

An amendment to HB 1182, which outlines HIV language and fatality review boards, would allow the programs, known as SSPs, to continue beyond the end date of July 2021. The previous bill, SB 207, narrowly died on Feb. 4 with 27 no votes.

State Rep. Ed Clere, R-New Albany, who wrote the legislation allowing the state’s first SSP in 2015 in response to the HIV outbreak in Scott County, also worked quickly to get the SSP language amended into HB 1182, which he authored, after it failed in the Senate.

“It’s one tool in the toolbox — but it’s a critical tool,” he told the News and Tribune following the hearing Wednesday morning before the Senate Health and Provider Services Committee.

Syringe exchange programs are places where people who use intravenous drugs can go to get clean needles by returning used ones, which proponents say mitigates the spread of communicable diseases associated with sharing needles, and health complications related to using old or dull ones.

They can also get free health services such as HIV or Hepatitis C testing, primary care and resources for addiction treatment.

The programs are currently in nine of Indiana’s 92 counties — including Clark County since early 2017 — but Clere said due to their populations, represent coverage for about a third of Hoosiers.

Although there were many “important and effective interventions in Scott County...there was nothing that did more to stop the spread of HIV than the syringe exchange.

“And it’s been highly effective in other counties, including Clark, in reducing the spread of communicable disease,” Clere said.

Kris Box, the Indiana State Health Commissioner, told Senators that Indiana had seen a greater decrease in drug overdoses deaths, 13%, than the nation, which had only a 4% decrease in overdose deaths.

“This is encouraging news, but we know there is still a lot of work to be done,” Box said. “Syringe service programs are one part of a comprehensive strategy to address the opioid and drug epidemic.”

Box said that of the 8,500 Hoosiers assisted by the programs, 6,600 had received referrals for treatment in addition to services they wouldn’t have accessed otherwise.

Box, an OB-GYN, said she feared that without the extension, county commissioners might not be inclined to renew several of the programs in the upcoming year.

“For Hoosiers struggling with substance abuse disorders, syringe service programs are a critical step on the journey to treatment and recovery,” Box said.

Also testifying at the Senate hearing was Eric Yazel, the Clark County health officer who oversees Southern Indiana’s syringe exchange. He offered an on-the-ground perspective for senators on the importance of SSPs, telling legislators that overdoses, related emergency room visits and infectious skin diseases had all dropped.

“Are we enabling? Yes,” Yazel said, addressing senator concerns. “We are enabling access to a health care system that this population wouldn’t normally access.”

He shared his experiences as a doctor in the emergency room seeing the opioid epidemic firsthand and the life-changing moment when patients realize they have HIV.

“I’ve lived this firsthand in the emergency department. I’ve held a mother’s hand as I’ve told her I wasn’t able to bring her son back,” Yazel said. “The reality is, what we were doing wasn’t working.”

Yazel said that, contrary to popular thought, SSP patients were more likely to properly dispose their syringes, disclose their HIV status to medical professionals and seek treatment. Combined, he estimated it saved his county $2 million every year.

Jake Christenson, a student studying for his Master’s at Indiana University, gave testimony as a former IV drug user.

“While using, I relapsed and put my life at risk daily,” Christenson said, adding that his use predated the 2015 HIV outbreak in Scott County. “Getting needles was so difficult that I used the same ones for weeks on end to the point where the metal tip would either bend… or the tip would physically break off.”

Christenson said he knew of the public health benefits and advantages of SSPs from his graduate studies.

“I realize now that I’m one of the very few lucky ones,” Christenson said about avoiding infectious diseases. “I’m here to support needle exchange programs not just because of what I’ve learned throughout my studies in public health, but because I have a moral obligation to people who inject drugs, being one who is still able to speak today.”

Ross Silverman, a Public Health professor at Indiana University, said that Indiana had over 1,800 overdose deaths and over 1,000 suicides in 2017, deaths that would be reviewed by these boards.

On a model fatality review board program he helped administer, Silverman said it “helped these local agencies see the context surrounding overdose deaths” as well as reducing the drug use stigma and identifying recurring problems.

Beth Keeney, the senior vice president of Clark County’s LifeSpring Health Systems, testified at the hearing that an initial sharp decline in overdose deaths in Clark County had plateaued, leaving officials at a loss for a solution.

“We’ve made really good progress in reducing the economic and health burdens of substance use disorder,” Keeney said. “We need to figure out what’s going on with these folks and why they continue to die when they don’t need to.”

“This doesn’t solve all of the problems associated with substance abuse, but I do think that this is a really important step for ensuring that everybody gets treated with dignity, that people have access to make healthy choices whatever their circumstances are,” Hess Pace said.

“I think we’re starting to change the conversation and shift the narrative about why these matter. And I think there’s just a role for ongoing destigmatization of this issue if we’re really going to be serious about taking it on.”

Another amendment to the bill allows health care employees to know the HIV status of patients in case of accidental “needle sticks.” Rep. Rita Fleming, D-Jeffersonville, said she’d experienced an accidental needle puncture with a patient whose HIV and Hepatitis status was unknown.

“It’s quite inconvenient and painful,” Fleming, an OB-GYN, said of the monthlong process to protect herself against an infection.

The bill passed out the committee unanimously with both amendments and will go before the full Senate.

Indiana HB 1182 passed the House on Jan. 28. Rep. Clere said if it passes the Senate and is signed by Gov. Eric Holcomb, the bill will allow crucial programs to continue and give time for lawmakers to discuss how to move forward beyond 2022. He said he sees the need for them continuing as long as the drugs do.

“As long as there’s intravenous drug use, yes,” he said.