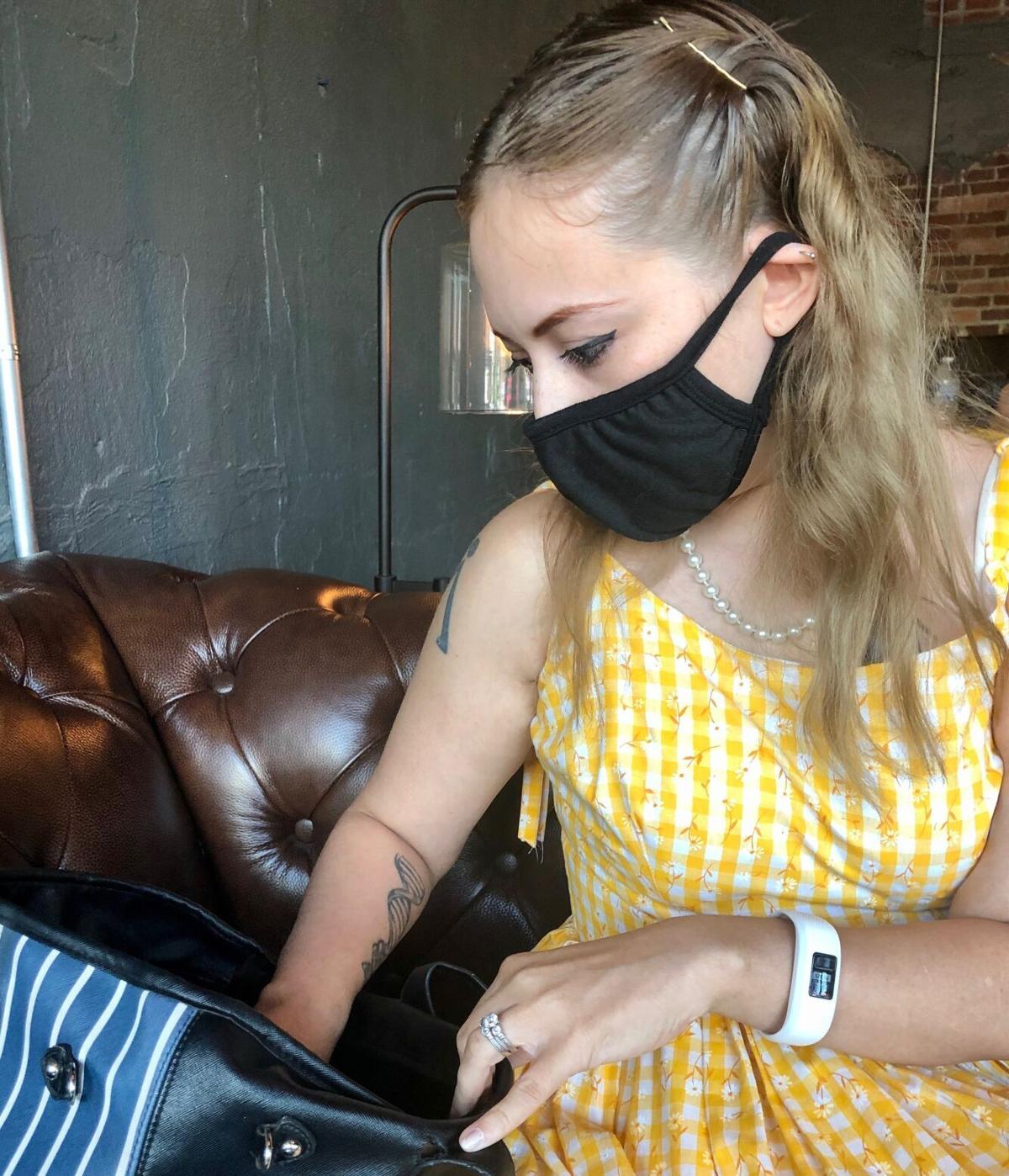 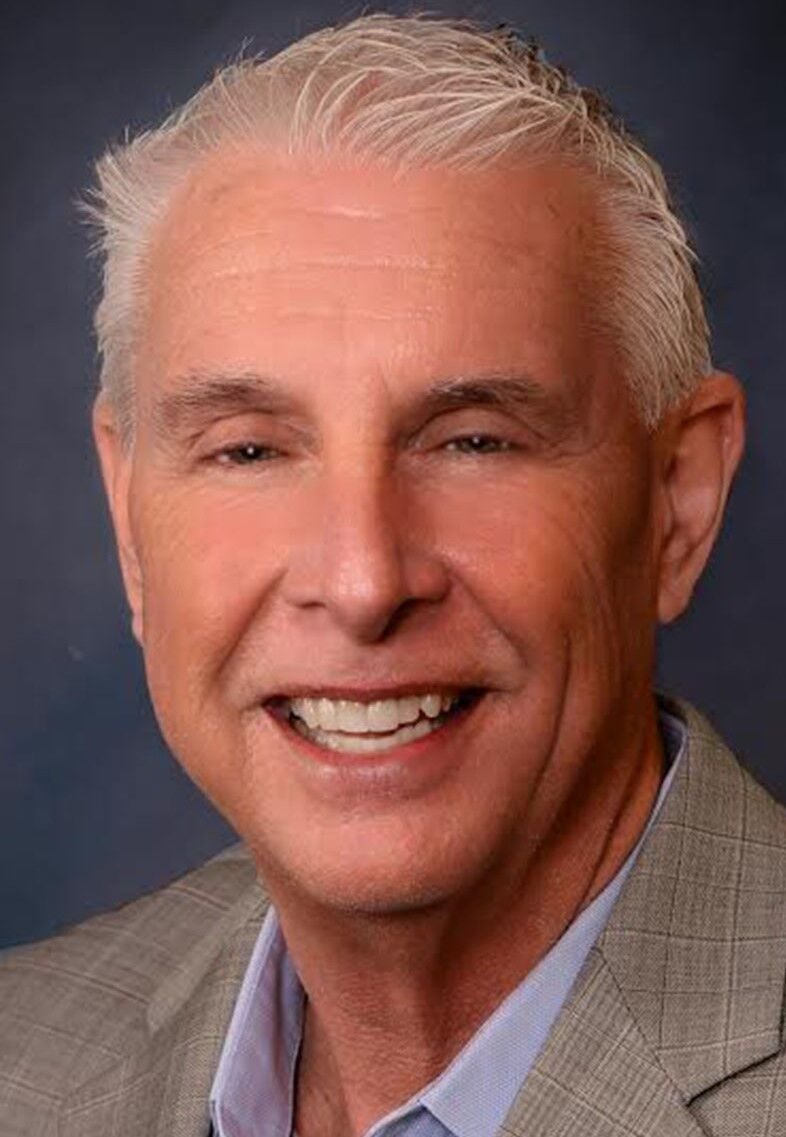 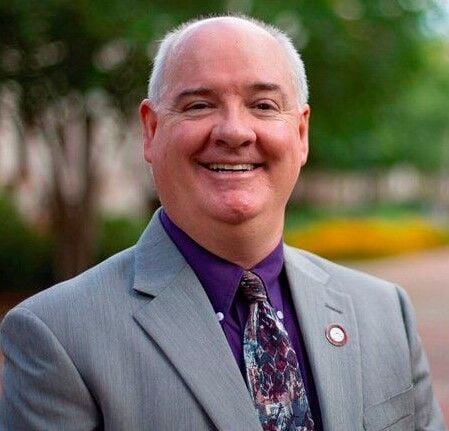 The violent mob that stormed the national Capitol Wednesday repulsed many voters who supported President Trump’s re-election but the insurrection did not demoralize his zealots in America’s heartland.

That's the conclusion of random interviews with residents of the country’s midsection who participated in the year-long CNHI News Service “Pulse of the Voters” survey from Michigan to Pennsylvania to Georgia.

Jason Gillman of Traverse City, Michigan, attended Trump’s Washington, D.C., rally preceding the Capitol rampage. He typified spirited supporters who believe the election was stolen from Trump. He said he did not join the mob and condemned the unrest resulting in five deaths.

“In a political battle you put it all on the table,” said Gillman, a member of the Grand Traverse County Road Commission. “We (rally crowd) wanted to show great numbers of people. We wanted to impress upon Congress that we as voters are not to be trifled with.”

Thousands of Trump faithful attended the rally in front of the White House and elsewhere in Washington. The president had implored them to show up with advance tweets — “be there, will be wild” — so they could loudly object to Congress certifying the Electoral College victory of President-elect Joe Biden.

At the rally, Trump stirred the hordes with false rhetoric about a rigged election and claims he won in a landslide, instructing them to trek to the Capitol to demonstrate their disapproval to Congress. He even said he'd join them but he did not.

Bill Conroy of Web City, Missouri, said the president’s role in the Capitol invasion did not change his mind on Trump's governance over the past four years.

“I’m glad I voted for Trump,” said Conroy. “He moved us in the right direction, even though I didn’t like his mannerisms. Maybe if he had the statesmanship of (former President) Reagan, things would have gone better.”

Jay McBee of nearby Joplin, Missouri, where nearly 75% of voters supported Trump’s re-election, watched the Capitol chaos and concluded, “The Trump era is over.” Still, he urged government officials to shore up the integrity of the country’s election systems.

“If we dismiss the thoughts of 71 million American voters (for Trump), we risk the loss of this great republic," said McBee.

Steve Hughes of Logansport, Indiana, said computers that tabulate votes need better protection against hackers. He offered no thoughts on any such irregularities on Nov. 3.

“They need to get the election process right,” he said. “Otherwise, we’re going to feel like it’s not worth voting. Obviously, they’re leaning in one direction. But they need to deal with the hacking of the computers. What’s the point in voting if they’re just going to already decide who they want in office?”

Kimberly Davis, a Trump voter from Tahlequah, Oklahoma, stood firmly for the president and his false narrative that the election was stolen from him. She disagreed with the mob attack on the Capitol but offered it would affect few pro-Trump supporters — maybe “200 years ago but that certainly doesn’t work now.”

Davis rejected blaming the president for those who died in the riot. “Trump is not responsible for any death,” she said. “Each individual is responsible for his or her own actions. Storming (the Capitol) accomplished nothing except securing the left’s views and opinions that all Trump supporters are crazy white people.”

The no-evidence conspiracy theory that Capitol rioters were not Trump supporters convinced Robert Schultz, a real estate agent from Rock Creek, Ohio, and an ardent loyalist of the president. He said members of Antifa, a militant far-left group, bussed into Washington in the middle of the night to cause the chaos.

“It was Antifa that infiltrated the pro-Trump rally,” said Schultz.

An FBI investigation has debunked that speculation, encouraged by some Trump defenders. It determined there was no evidence of Antifa supporters in the pro-Trump mob.

“It’s not the end of Trump; he ain’t going away,” added Schultz. “He will be out raising money and he will be supporting candidates that are going to primary some of these spineless Republicans in Washington.”

James LaPlant, dean of humanities and social sciences at Valdosta, Georgia, State University, teaches a class on conspiracy theories, which he said are “sadly getting more relevant as time goes on. Political research is saying that some Americans said they’d be willing to resort to violence if necessary.”

LaPlant added many people think “conspiracy theories are fun, like your crazy uncle that thinks we never went to the moon.” But, he added, the Capitol riot “was not fun. It shows violence rampant from conspiracy thinking.”

Numerous Republicans and Democrats interviewed by CNHI newspapers expressed abhorrence with Trump’s conduct that incited the insurrection. Several said he should resign or Congress remove him from office even though only a few days remain to his term. A successful impeachment would prevent him from ever again seeking the presidency.

Kevin Parsneau, a political science professor at Minnesota State University in Mankato, Minnesota, said there is concern about “what else can happen” in Trump’s last days in the White House. “The thought is he needs to be removed before he can do more (damage) or could potentially start pardoning people who broke into the Capitol.”

Penny Stevens of Alexandria, Indiana, who voted for Biden, allowed that removing him from office “would be more trouble than it’s worth at this point. We need to look toward the future. I would love to think we can just move forward.”

Pastor Sharone Sing of Ashtabula, Ohio, said the Capitol invasion resembled movies like “White House Down” and “Olympus Has Fallen” where government buildings were seized by invaders. He said Trump instigated the dark day in American history.

“I just couldn’t believe they were able to so easily go into the chambers like that,” said Sing. “That’s the part that really got to me.”

And others as well.

Jacob Hoover, 19, of Sellinsgrove, Pennsylvania, said he was shocked to see how easily the mob breached the Capitol building. He questioned the effectiveness of the Homeland Security Department.

Ron Critchlow, chairman of the Daviess County, Indiana, Democrat Party, said he feels the lack of security was intentional, adding: “People will believe what they want to believe.”

In the aftermath of the invasion, federal authorities are investigating the inability of Capitol Police to constrain the mob. The chief of the Capitol Police has resigned, along with others responsible for the building's security.

Pat Saylor, a member of the Pennsylvania Republican Committee, said she warned U.S. Rep. Fred Keller the president’s rally could get ugly, and urged him to be careful. She based the caution on the belief Trump “is dangerous. He’s become unglued. He believes his own lies.”

Additionally, right-wing militant and conspiracy groups such as Proud Boys and QAnon had expressed their intentions to attend the Trump rally on Facebook, Twitter, Parler and other internet channels. “We are ready to fight back and we want blood," declared a Dec. 28 post on Parler. “The president needs to do something if Jan. 6 is the day then we are ready.”

Keller was evacuated from the House chamber when the insurrectionists occupied the Capitol and yet he was among the scores of Republican House members and a half-dozen Senators who voted to support Trump's request to block the Electoral College certified votes making Biden the 46th president.

“I told him the Trumpers are going to try and stop it and just be careful,” said Saylor, who supports removing the president before Biden’s inauguration on Jan. 20.

Bill Ketter is the senior vice president of news for CNHI, LLC. Contact him at wketter@cnhi.com.