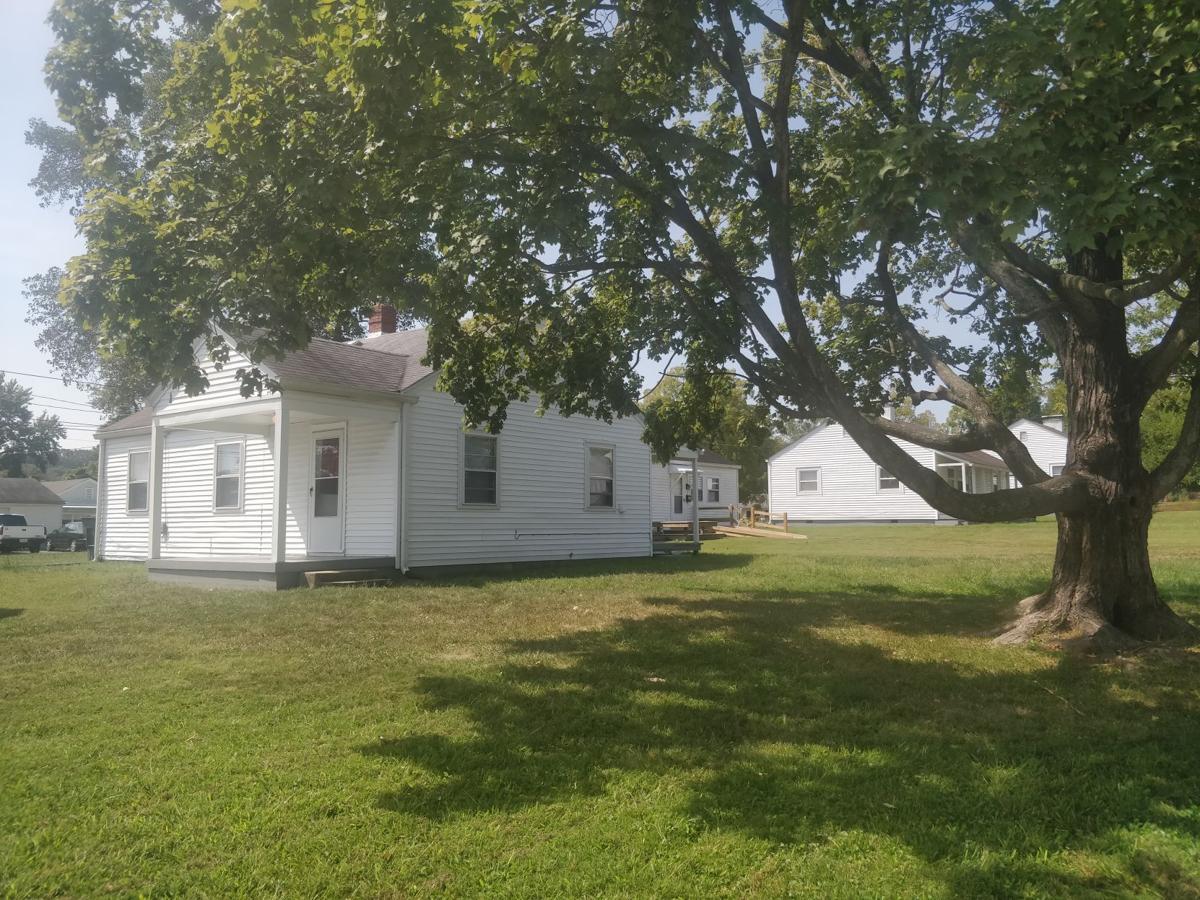 After months of investigation, police have determined that no foul play is suspected in the death of 20-year-old Jasmine McNew, who was found in her home in September on Valley View Court. 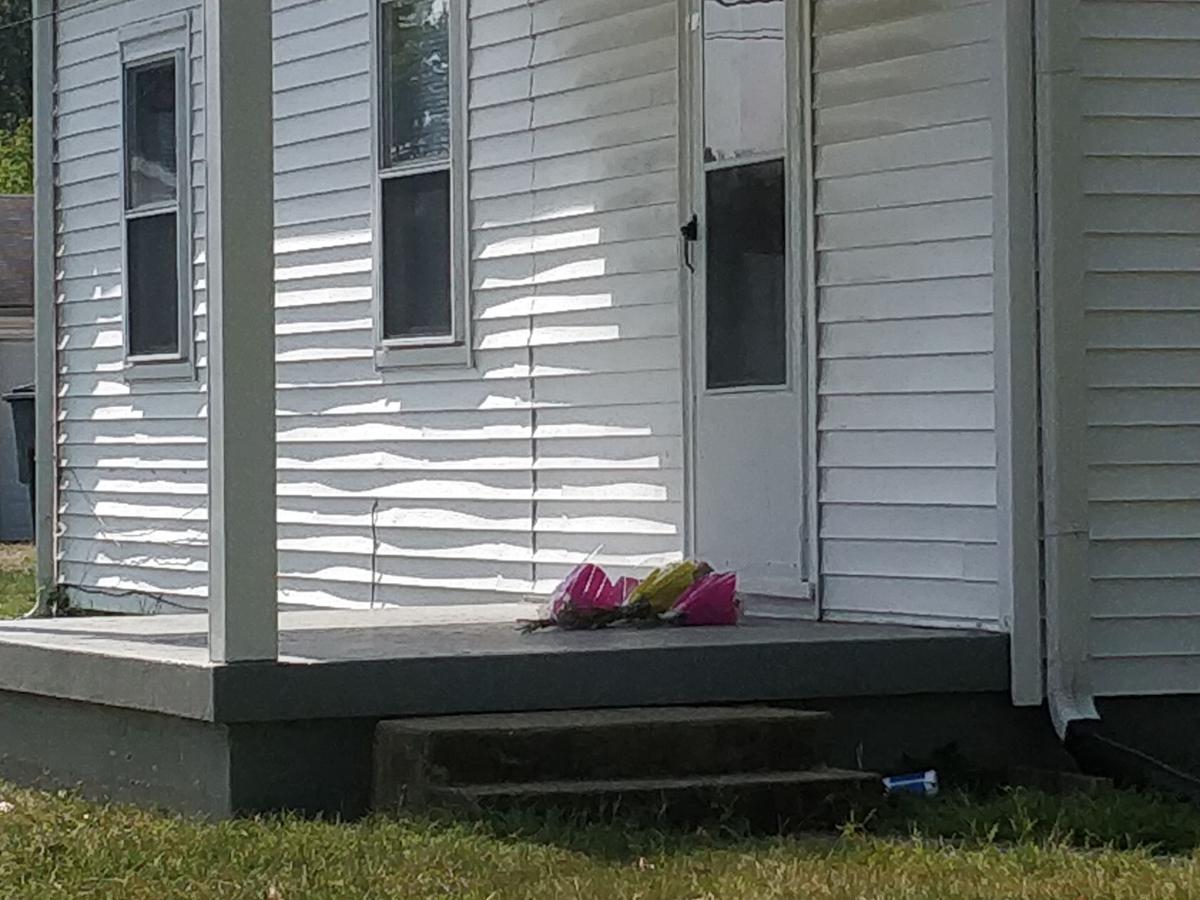 After months of investigation, police have determined that no foul play is suspected in the death of 20-year-old Jasmine McNew, who was found in her home in September on Valley View Court.

NEW ALBANY — The grandfather of a woman found dead in her New Albany home early Friday said he hopes answers on what happened come soon.

Steve Trusty was one of several family members who stopped this afternoon to place flowers on the porch of 38 Valley View Court, where he said his granddaughter, 20-year-old Jasmine McNew, had lived.

He said he talked with McNew every couple weeks, and she and her young daughter would stay overnight at his house sometimes. Recently, he'd brought his lawnmower over for her to use.

"It's a sad thing," he said. "I just hope they find out who did this...the person or persons that did this."

McNew was born Jasmine R. Duncan in Jeffersonville in March 1999, according to an online obituary posted by Newcomer funeral Home. She loved baking, playing her cello and drawing, it reads.

He said McNew's daughter had been staying with another family member the night her mother's body was found.

The New Albany Police Department sent out a news release Friday afternoon with information that they had responded to a report of a 20-year-old woman dead in the home around 3:30 that morning. Since then, few other details have been released by police; neither they nor the Floyd County coroner have yet confirmed the woman's identity to the News and Tribune.

Police are categorizing the circumstances as a death investigation, which means it could be an accidental death, suicide or homicide.

New Albany Police Chief Todd Bailey has said a pending toxicology report could shed more light on what happened, but that could take several weeks. He said McNew's death does not indicate any credible threat to the public.

But that hasn't calmed the nerves of Cosandra Randall, who lives on the same street.

Randall said she found out Friday morning, when she saw police outside near her house. She hadn't thought much of it at first.

"But when you start seeing an ambulance and you see the coroner, you knew there was much more going on," she said.

Randall said McNew had lived in the neighborhood about six or seven months, and while they had talked before, the woman had kept to herself a lot.

"I knew of her, we've seen her," she said. "We've cut her grass before but...she kept to herself. I know she had a little girl, which is heartbreaking."

Randall said an officer told her early on the case was being investigated as a homicide, and she's been surprised to see news reports that depict it as a death investigation.

Chief Bailey said today it has always been a death investigation.

"There has been some erroneous information out there from individuals interviewed by media," he said, adding that if anyone has specific knowledge of the case that could help in the investigation, to contact police.

Randall said she hopes more information comes out into what happened — not only because it happened in her neighborhood, but because McNew was the same age as her own daughter.

"I just want to give the family my condolences, because it has to be hard," she said. "I have a 20-year-old daughter and my mind wanders; it could be me in the mom's shoes."

Anyone with information in this case is asked to contact the New Albany Police Department at 812-944-6411.