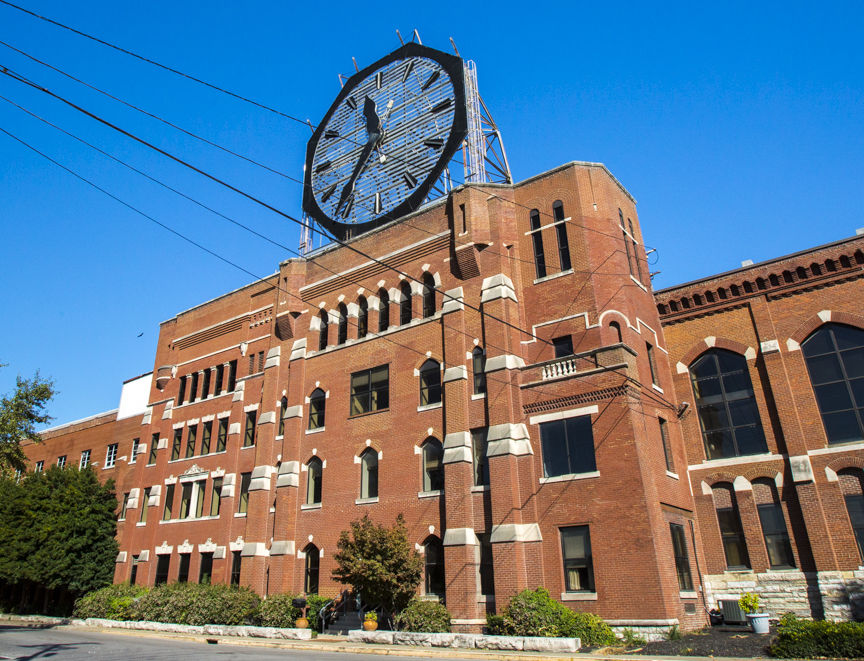 The old Colgate-Palmolive factory hosts one of the largest clocks in the world. 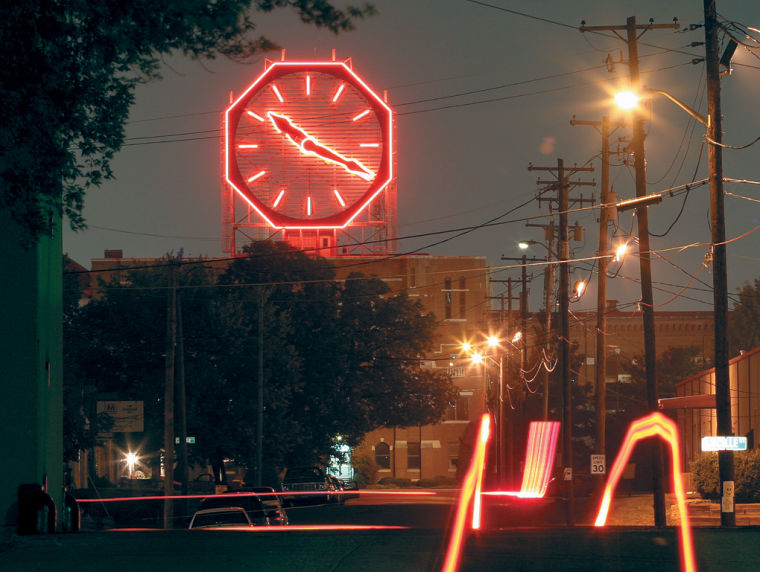 The famous clock on the then Colgate-Palmolive Co. plant in Clarksville is pictured in this file photo.

SoINquisitive is a new series where readers ask their most curious questions about Southern Indiana, and we find the answers. Learn more and submit your questions at newsandtribune.com/soinquisitive.

The question: Why doesn't the Colgate Clock operate anymore? Also, the lighting on the clock hasn't worked for over a year. Is this going to be repaired? Hoping to find the answer. — Submitted by James Lynch, Jeffersonville

The short answer: The iconic clock at the former Colgate-Palmolive building on South Clark Boulevard in Clarksville has been touch-and-go for about five years due to mechanical issues. And yes, there are plans to restore it to its former glory.

The longer version: One day last week, the clock was off by a couple of hours. A few days later, at 10:25 a.m., the clock's arms seemed to have magically found their rightful place.

But as Clarksville Redevelopment Director Dylan Fisher explains, it's not magic — it's mechanics. And those mechanics haven't been very reliable for at least five years. The clock might appear to work for a couple of weeks and then fall behind, Fisher said. It's a similar scenario with the lights that used to bring the clock to life when the sun went down.

Whether you're a longtime Southern Indiana resident or new to the area, we bet you have some questions about your community. Questions like: W…

The clock and the building it graces, the former Colgate-Palmolive plant, are now in the hands of the Clark's Landing development group. Chairman Jayesh Sheth couldn't be reached by phone, but said in an email that the clock hasn't been working due to "extensive infrastructure upgrade[s], including utilities." Sheth said there are also plans to replace the red neon lighting with LED lights.

When that might be is unclear. Plans approved by the Town of Clarksville show the Colgate clock and building at the center of what officials hope will be a premier downtown main street. Those plans include a revamped Woerner Avenue (which leads to Colgate), a bike path, a row of businesses, residential spaces, a hotel and a civic center.

As the area gets a modern makeover, Fisher said the town has taken steps to protect its history. The Colgate building sits in a historic preservation district and has been a priority in master planning. If you know its history, you'll understand why.

Before the clock came to town, the building at 1410 S. Clark Boulevard was one of Indiana's first state prisons. According to the property's historical marker, the prison opened in 1847 and "inmates worked in shops set up by manufacturing companies on the grounds."

By 1897, the Clarksville prison became a reformatory for boys and men ages 16 to 30 years old. In 1921, a few years after a "fire swept through" the reformatory, the state sold the land and buildings to the Colgate Company.

The clock, one of the largest in the world with a 40-foot diameter, was constructed by the Seth Thomas Clock Company in 1906 for Colgate's centennial, according to the Library of Congress. It donned the company's facilities in Jersey City, New Jersey, before being moved to South Clark Boulevard. On Nov. 17, 1924, the clock illuminated Clarksville for the first time. Since then, it's been a staple of the Southern Indiana skyline, day and night.

The Colgate plant, which produced soap and toothpaste products, closed in 2007 and the property has been mostly vacant since.