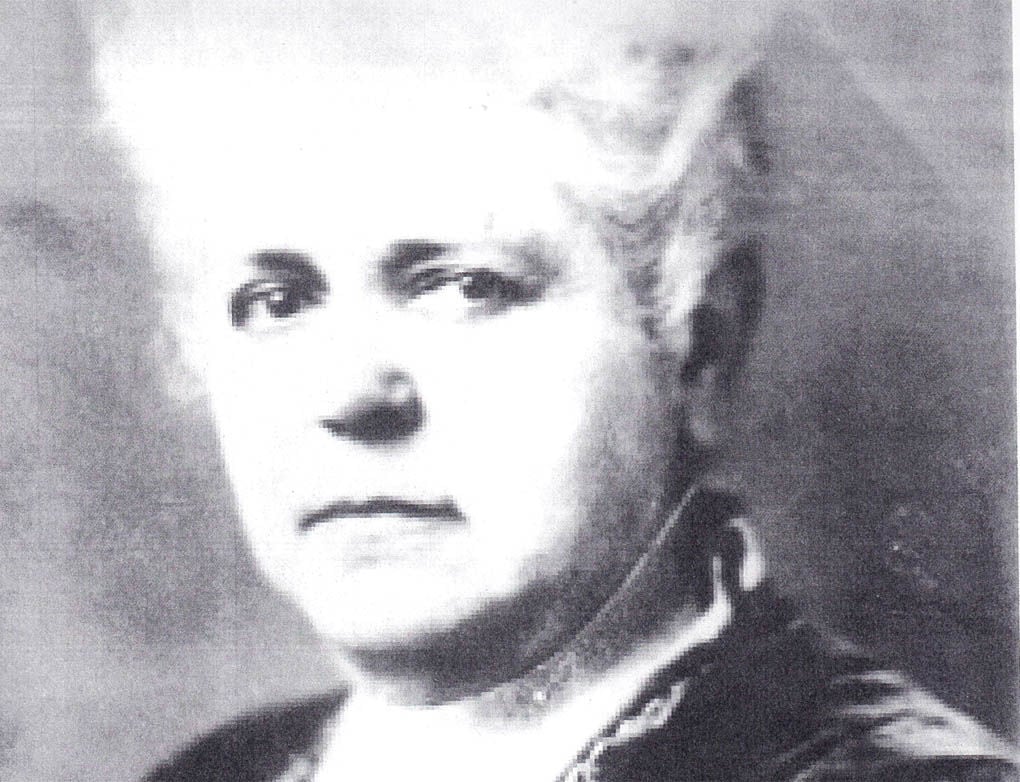 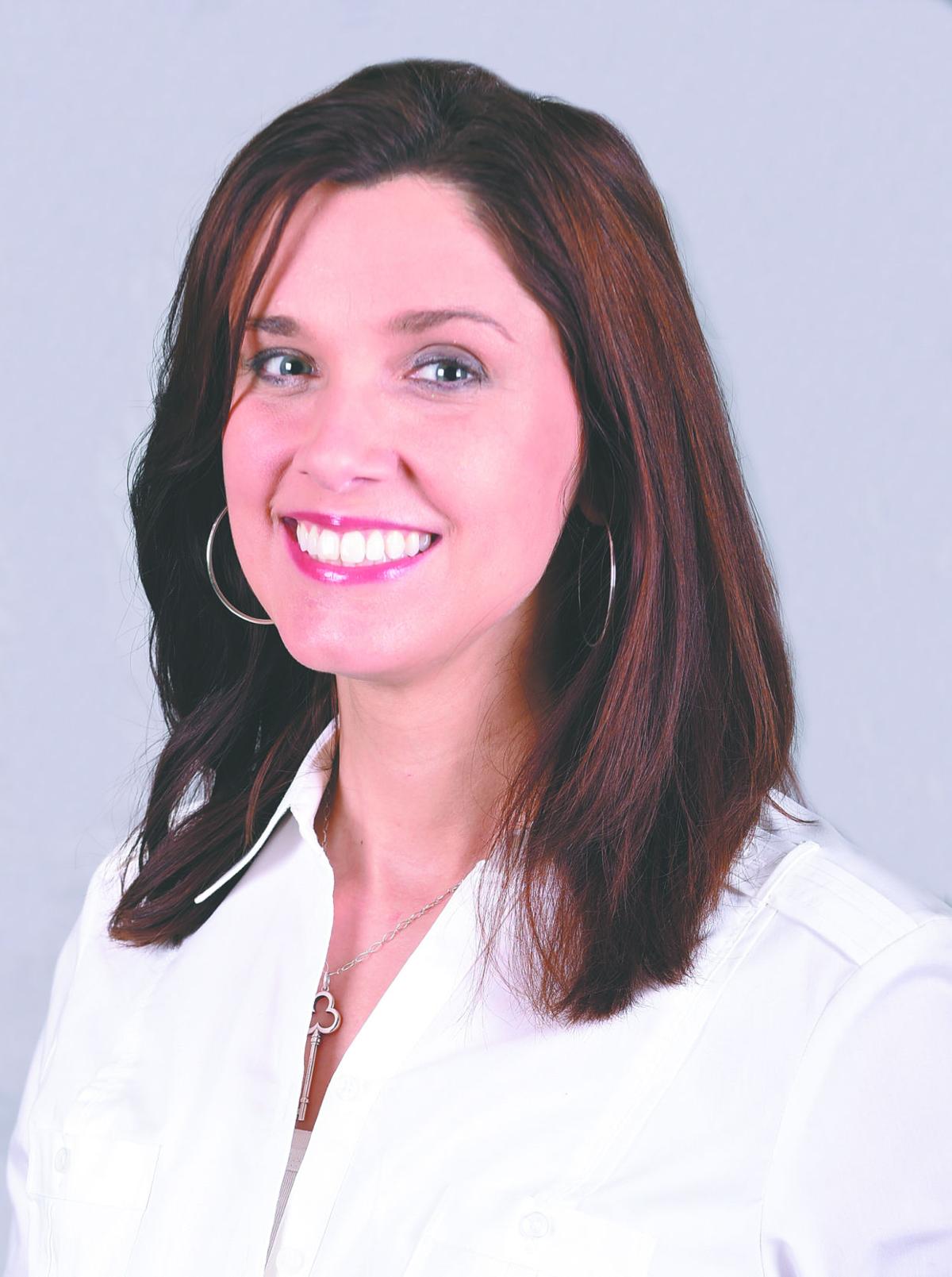 In the years before the Civil War, a doctor welcomed a baby girl to his home in Charlestown. Her name was Mary Garrett Hay.

Men dot the pages with their business exploits and epic battles. It’s called HIStory for a reason.

A paragraph dedicated to a powerful, at times tactless, spinster didn’t match the narrative society wanted told. And whispers of her romantic love of another woman only sealed her forgotten fate.

But those public sentiments shaped Mary. She grew in an era that stifled “the weaker sex.” Her gender could not vote or hold public office here in Indiana.

Upon marriage, a female’s right to owning personal property ended, allowing her husband, by law, to control her interests. A woman’s wages, possessions and land were then his.

Her thoughts, though, were another matter entirely.

Thinking critically came naturally to Mary. Her father, a physician, brought her with him to political meetings throughout the small country town. In her youth, she learned about the legislative process, and how to sway folks to a different way of believing.

Both skills proved useful when her family moved to Indianapolis. The temperance movement caught her eye, and she began championing for reforms. Regulating booze and securing women’s voting rights complemented each other; the latter, in fact, would eventually secure the passage of Prohibition.

But temperance also allowed women to organize into a formidable social movement, one in which they embraced the ability to find their voice against a society determined to repress it.

So Mary, too, joined a women’s suffrage group. And here she met Carrie Chapman Catt; a woman some maintain was the love of her life; a confidant she’d follow until her death.

In 1895, Mary left Indiana with Carrie and traveled to New York City committed to obtaining voting rights for her sex. Here like-minded women gathered like birds perched on a power lines awaiting a storm.

Plans were formulated. Parades were held. Mary and Carrie rose through the ranks culminating in Carrie’s ascension to the National American Woman Suffrage Association, NAWSA, presidency.

Her predecessor was none other than Susan B. Anthony.

According to Professor Lillian Fader in her 2000 book “To Believe in Women: What Lesbians Have Done For America,” the duo of Mary and Carrie traveled 13,000 miles in 1899 alone, visiting 20 states, attending 15 conventions and spending 64 days and 28 nights on trains.

Together, the pair took on the establishment. As the head of the NYC Woman Suffrage Party, Mary helped to win voting rights for women in the state of New York in 1917. Later she lobbied Congress for similar national liberties. In part due to her work, the 19th Amendment was ratified in 1920, which granted women across the nation the right to vote.

Carrie, too, continued leading the fight for female equality. In 1920, she founded The League of Women Voters, and still to this day is considered one of the most famous American ladies of that period.

Even with all their notoriety, the women kept their home life quite private.

Did the couple ever come out of the proverbial closet to the masses? No. But in the early 1900s, homosexuals faced commitment to an asylum if discovered. Being in a same-sex relationship equated to insanity, and at times the treatment to reverse the “perversion” included forced marriage to a man or rape by their physicians.

To be gay was both lonely and dangerous. Carrie never once identified as bisexual or homosexual, Fader said, and her comments regarding “sexual inverts” lead to no clear-cut answer as to whether she believed as such.

Yet love, whether romantic or platonic, shone through this dark time in old letters. Fader, though, contended the prospect of Mary and Carrie living a “lesbian life” seemed likely after she examined much of their old correspondence.

“Mollie Dear, I was glad to see you running off to your train, for my heart ached to see you standing there … I sat quietly, too tired to want to move and with the memory of my Mollie tugging at my heart strings,” Carrie wrote to Mary during an overseas trip in 1911. “[The next morning] I awoke thinking of you getting off and I knew no peace until I was eating lunch, when I knew that whatever had happened to you, you were eating yours.”

Mollie Brown Eyes became her pet name for Mary, one she would use again and again.

“It is a long time since I have had a Sweetheart. As usual, she doesn’t know about it. What worlds of Sweethearts I’ve had, all brown-eyed, and only one ever knew it,” Carrie wrote to Mary from Capetown, South Africa, later that same year.

Other writings exist hinting at the sexual nature of their relationship. Adding to that evidence, Fader included that the women lived together at a home called Juniper Ledge in New York after the death of Carrie’s husband. For 20 years, the women resided in what some called a “Boston Marriage.”

Fader believed this to be more a committed couples’ relationship. After Mary died here in 1928 at the age of 71, Carrie grieved heavily. Fader recounted a story in which Carrie lit candles around the house for her companion the day before her burial. A thunderstorm crackled overhead, an occurrence that frightened Mary. Carrie comforted her with cuddles and lights. One last time, Carrie continued the tradition.

When Carrie died in 1947, she chose to be buried by Mary in a New York City graveyard. Their shared tombstone reads, “Here lie two, united in friendship for 38 years through constant service to a great cause.”

And the screams of a baby girl born in the pastoral land of Charlestown in 1857 started it all.

— Amanda Hillard Beam is a Floyd County resident and Jeffersonville native. Contact her by email at adbeam47@aol.com