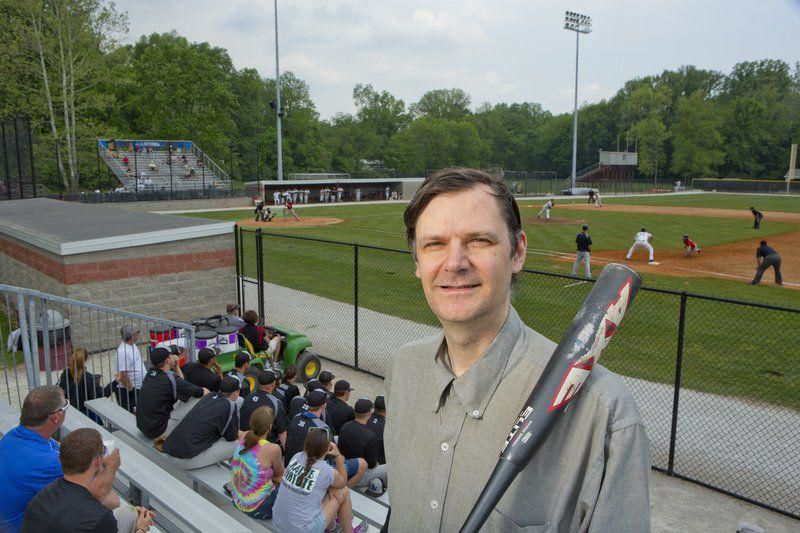 Rose-Hulman math professor John Rickert also is a member of the Society for Baseball Research. He envisions technology playing a continuing role in the sport. 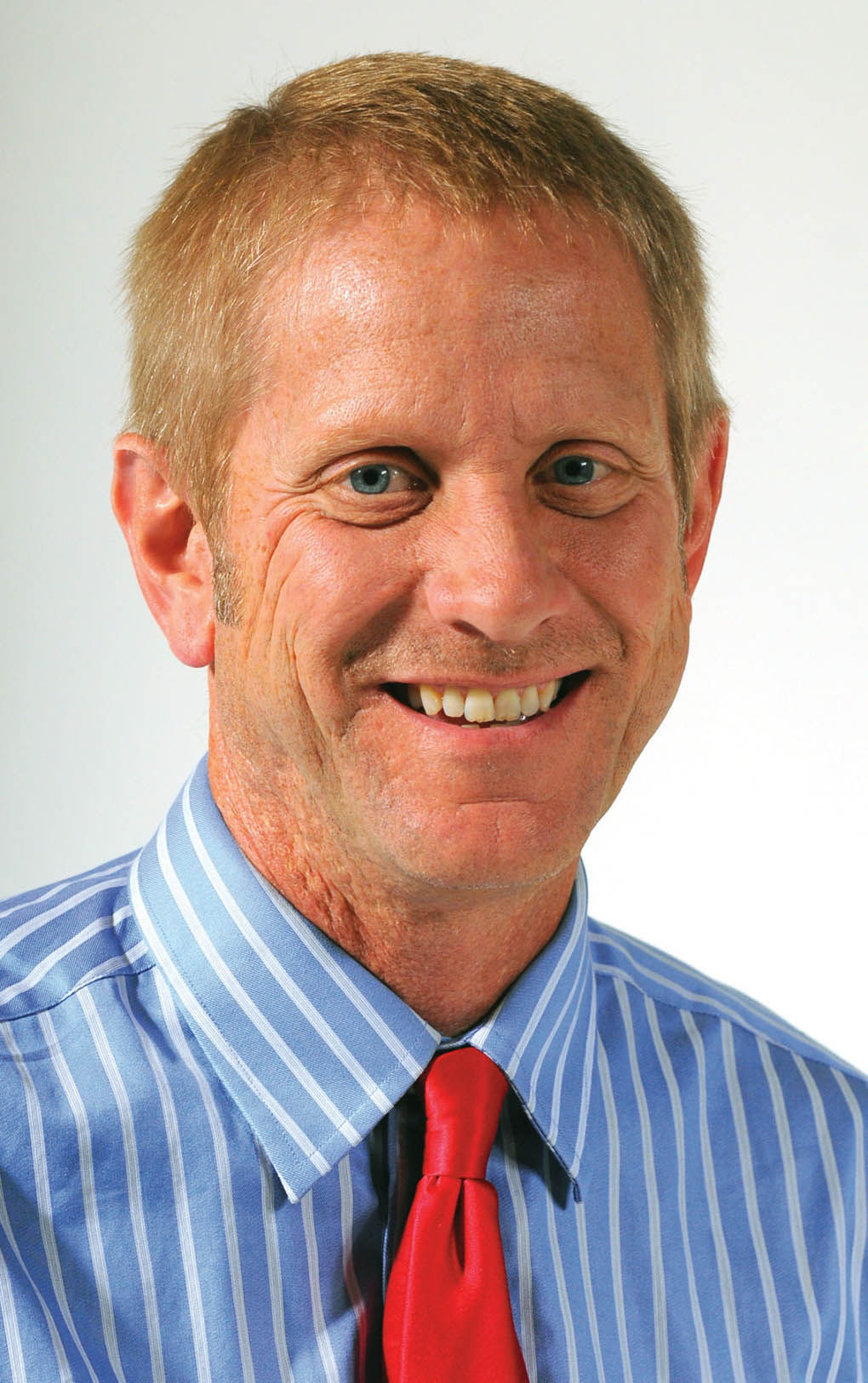 Somehow, the nostalgic charm of “Sandlot” would fizzle if the kid-baseball movie put digital-imaging “smart glasses” on the pitcher, catcher and batters.

Or, if the young characters communicated on their neighborhood diamond with special high-tech watches to hide their signals from rivals.

That may be what the big-league version of the game is coming to.

Yes, a sign-stealing scandal has opened a Pandora’s box of cheating possibilities that has Major League Baseball exploring ways to prevent its spread. The situation also has plunged a tradition-steeped professional sport — now in its 151st year — into 21st-century technology.

Two Rose-Hulman Institute of Technology profs speculated on ways advanced technology could be injected into the majors for Popular Science magazine earlier this month.

On Wednesday, the Terre Haute educators — math professor John Rickert and assistant professor of computer science and software technology Nate Chenette — explained to me the potential of high-tech devices influencing the national pastime.

“It could really go as far as people want to take it,” Chenette said.

Major League Baseball must develop a strategy to deal with cheating, thanks to the illegal sign-stealing scandal involving the 2017 World Series champion Houston Astros and possibly the 2018 champion Boston Red Sox. An MLB investigation, following a report in The Athletic online publication, determined the Astros used a center-field camera to relay pitch signs from the opposing team’s catcher by video feed to a monitor in the Houston dugout hallway. Astros team members would decode the signs then bang on a garbage can to inform the Houston batters whether a fastball or off-speed pitch was coming.

Players on the field — such as a runner on second base — are permitted to steal an opposing catcher’s signs and try to alert the batter to the type of pitch. The ability for players and coaches to crack opponents’ signals — including catchers calling pitches and third-base coaches calling for bunts and stolen bases — is considered an art. It’s part of the game.

Using a video feed from a covert center-field camera is just flat illegal.

As a result, the MLB heavily penalized the Astros. Their manager and general manager were suspended then fired this month. Houston will lose their two top draft picks for two years, and pay a $5-million fine. Two members of that 2017 team lost their jobs as managers of the Red Sox and New York Mets.

Houston’s method of sign stealing is a mix of high tech (relaying video of catcher signals to a dugout monitor in real time) with primitive communication (banging on a trash can, once for fastballs and twice for off-speed stuff). More sophisticated forms of communication are possible, and the MLB may be forced to embrace some type of new signaling technology, or resign itself to policing an ever-escalating predicament.

Professor Rickert thinks “heads-up display” smart glasses, or goggles, may be an option for teams to more discreetly relay signals between pitchers and catchers, or from a bench coach to both. Only the wearers could see the signs as “augmented reality” images. “It would be harder to intercept,” Rickert explained.

MLB also must try to think ahead of teams trying to cheat. One possible tactic could involve a team slightly altering the outfield scoreboard display to tip off home-team batters to the type of pitch called by a catcher’s signals, and detected by video devices, Professor Chenette speculated. An alteration of just a few pixels in a recurring scoreboard image could be a code to knowing home-team batters.

“They’re changes that look innocuous, unless you are looking for it,” Chenette said.

He teaches cryptography, a method of communicating covertly that dates back to ancient times. A related art, stenography, involves hiding the fact that a message is even being sent. (The Astros thought their garbage-can banging system was a secret until a former team member fessed up, and then video replays confirmed the plan.)

Chenette cited an example of stenography that unfolded in the 1960s. American prisoners of war in Vietnam were forced to read enemy propaganda while being filmed. The captive soldiers blinked in Morse code the word “torture.” U.S. intelligence personnel figured it out. The captors didn’t. Unlike baseball, the soldiers’ signals weren’t already known or expected by the viewers in advance.

“At some point, they’re going to have to acknowledge these sort of ubiquitous devices,” said Rickert, a longtime fan of the Milwaukee Brewers and a member of the Society for American Baseball Research.

Indeed, tech devices are everywhere and every evolving. Big-league baseball may have to allow some technology for safe signaling, while using other technology to detect illegal sign-stealing tactics. “A lot of it depends on what the governing body decides is permissible,” Chenette said.

MLB may need to employ technology experts, such as the Rose profs. Technology lay people may fail to anticipate an untapped avenue for cheating.

“And if they overlook a loophole, someone else will find it,” Rickert said, “and we’ll have another problem later on.”

Peanuts, Crackerjacks and smart watches. Somewhere, Casey Stengel is scratching his head over all this.