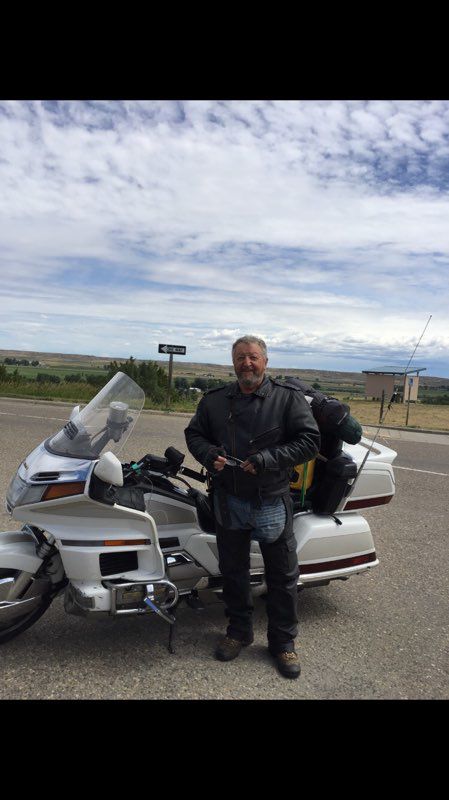 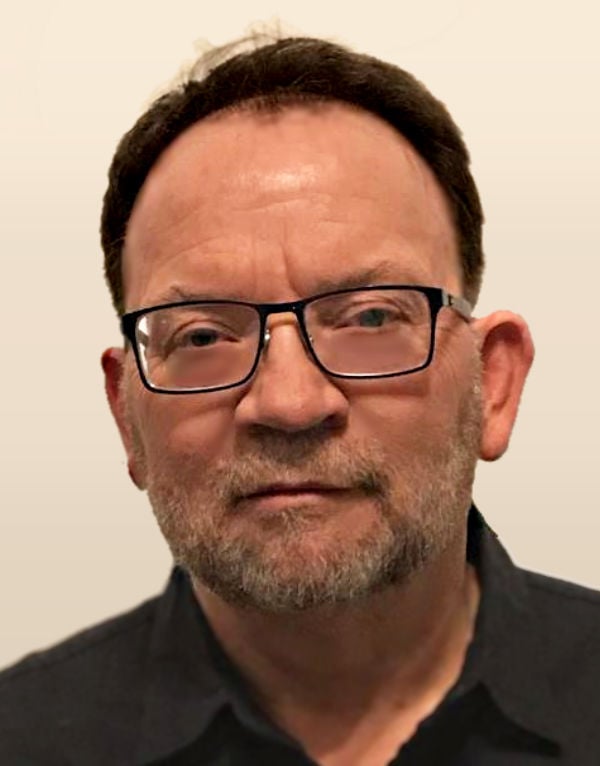 Tom Bird is a lot of things. He’s a pretty mediocre golfer. He’s a better than average lawyer. He might even fancy himself a ladies man. I know he is one of those courthouse legends at the Clark County Courthouse. Being a legend at the courthouse might have positive or negative connotations.

With Tom, it is all positive. I know he is a mediocre golfer because I have played many rounds with him. About my golf game and golfing partners, well, I guess one could say, “Birds of a feather; flock together!”

Tom Bird is also a military veteran. Upon occasion he might not hear me talking on the golf course due to a military-related hearing condition. Tom is also a very dedicated former military service member at the VFW Post 204 in Sellersburg. On more than a few occasions, we have had to rush up a Friday round of golf for him to volunteer for an American Legion cause.

The idea first gnawed at him when he was the Post’s financial officer. There is still a mortgage payment due each month. He wondered how he could raise money to pay off the note.

I know a couple of things are near and dear to Tom. The American Legion — and as far as that goes, he has soft spot for all military service veterans’ organizations — and Tom is an avid biker. When I say avid, some of us might consider it a near compulsion for adventure.

In 1980 Tom Bird took what he considers his first real road trip on a motorcycle. When I inquired, I set the parameter for a road trip as one being more than 1,000 miles. The other extreme came in the form of a solo trip to Alaska with just a man and his bike that consisted of 9,264 miles.

I had to ask what would compel a guy to spend five weeks alone traveling cross-country on such a sojourn. “You meet people on road trips, other people that are adventurous and from all walks of life.” He told me he has probably met people from every state and often encounters travelers from all over the world, just wanting to experience the open road close up and personal. It’s city to city, town to town, and people to people almost by definition. He uses the term, “Expand your horizons!”

After knowing the fact it seems almost natural for Tom to plan what is about to become his most ambitious open road adventure to date. “First, I told my kids and they thought I was crazy!” He shared it with me and I know he is crazy; however, in a good way.

Sometime next month he will depart on a very ambitious mission to visit an American Legion in every one of the 50 states. He wants to seek financial support for the mission and to encourage people all over the country to make donations to service organizations everywhere. His first and foremost goal is to pay off his own Post 204’s remaining mortgage. The trip as mapped out surely will necessitate changes and adjustments on the fly due to road conditions, changing weather patterns, and many other factors unforeseeable. The current schedule will find Tom Bird riding 16,000 miles of American road to bring attention to military veterans across America. His hopes are to have people make donations to their own local clubs.

Tom Bird will seek sponsorships from people wishing to help him defray the costs of the trip He has already set aside a sum of $7,500, which is his estimate of the costs to cover meals, motorcycle maintenance, expenses and lodging, which will primarily consist of camping spots located throughout his planned route.

Tom is 71 years old. A few years ago after a medical scare, he once shared with me that he wants to spend the rest of his time of good health living adventures. He is well aware of the precious nature of such things. Tom’s friends, some of us with possibly a bit of envy, will attest to the fact that Tom Bird is living his life to the fullest.

I was kind of happy he allowed me the privilege of publicly announcing his spring and summer plans. We discussed how he can contact the small and very local media throughout his time on the road to draw attention to his cause. He will actually celebrate his 72nd birthday on the road on July 14, before completing his mission estimated at sometime between Aug. 15 and Sept. 1 later this year.

One of my prized possessions is an autographed dollar bill in a frame that is signed by Tom Bird. I won it in a game of skins on a golf course. Tom Bird might have one of the biggest hearts of anyone I know, but he can be a bit tight with paying a quarter skin he loses on a golf course wager. In all fairness, losing a dollar to a mediocre trash-talking golfer like myself cannot be an experience not wrought with a rather sizable amount of mental duress.

I might even find myself donating a dollar to Tom’s cause. I will assure Tom and everyone else who reads this — it won’t be that dollar!

WRITER’S NOTE: Tom Bird will have a website set up for anyone wishing to sponsor his trip or make a donation to American Legion Post 204 in Sellersburg — Payoffthepost.com.

Lindon Dodd is a freelance writer who can be reached at lindon.dodd@hotmail.com