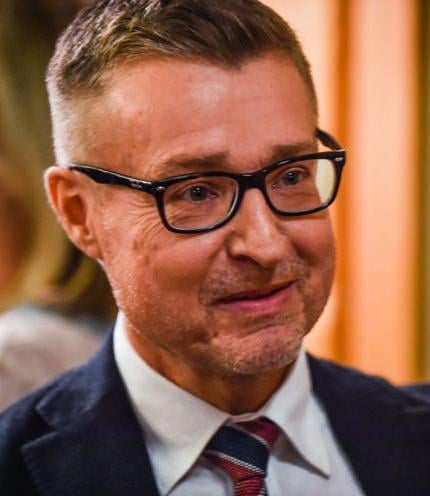 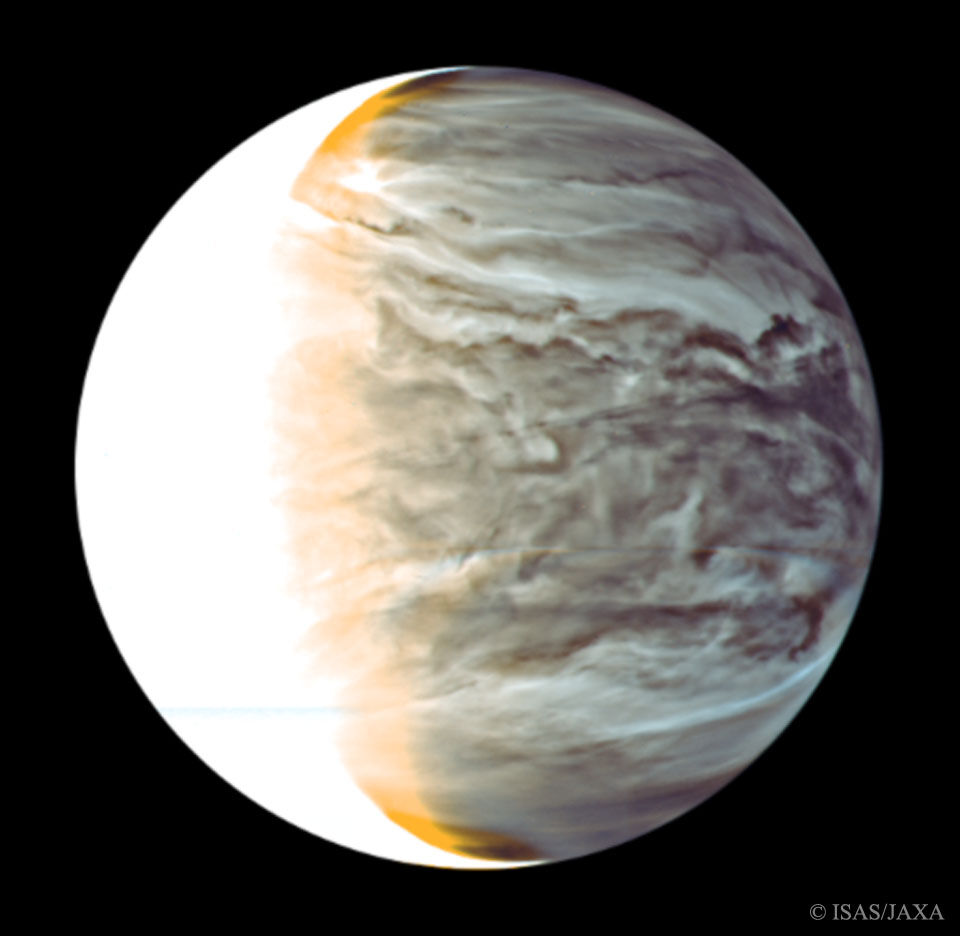 Night on Venus in Infrared from Orbiting Akatsuki in 2016.

Night on Venus in Infrared from Orbiting Akatsuki in 2016.

Not in a good way, but rather in the way that cheap cigars persist on the palate the morning after a night of debauchery. Desiccated staleness crying out for moisture. Refractory to water, tea, coffee, even mouthwash. The dingy residue mutes taste and smell until in time it relinquishes its hold of its own accord.

So it shall be with the issues of 2020 that have carried over into 2021. Our new year will soon find legs of its own and move ahead. Whether at a walk, a run or even a limp, forward is really the only direction to go.

I think most can agree on the three biggest news items of 2020. Say them with me: COVID, civil unrest, and Presidential politics. But before moving on from the news of 2020, I wanted to re-visit two stories that might have been headliners in any more mundane year. Two stories which I believe, with the passage of time, might be viewed by future generations as defining moments of the Human epoch.

The first story that you might have overlooked was the announcement in September that the planet Venus was added to the list of potentially habitable worlds within our very own solar system; joining Mars and the ice moons of Europa (Jupiter) and Enceladus (Saturn) as environments where life might once have or possibly still does exist.

To be clear, the word “habitable” in this context does not pertain to human but rather microbial life, at least at present.

The question of life on Venus has been the subject of inquiry for centuries, but the detection of toxic Phosphine (PH3) gas — often a byproduct of organic life — in the planet’s middle atmosphere has reopened a cosmic cold case in the pursuit of extraterrestrial life.

Of course further study is necessary to ascertain the quantities of PH3 present and to confirm or disprove biologic production, but what if the presence of life is confirmed? Will the year 2020 one day be considered the year we found out we are not alone?

One additional thought to ponder about these findings on the second rock from the sun — if indeed life, then is it waxing or is it waning? Is this putrid PH3 part of a primordial soup awaiting the spark of divine intervention (or the methodical hand of evolution) to one day yield intelligent beings? Or, is it the last vestige of a once thriving, perhaps conscious ecosystem escorting Venusian life to the cold dustbin of the cosmos’ history?

Intelligence. Consciousness. Two concepts that bring me to the second news item you might have missed last year.

Also in September 2020, an opinion piece in “The Guardian” posted an essay written entirely by artificial intelligence (AI — specifically OpenAI’s GPT-3 language generator) titled, “A robot wrote this entire article. Are you scared yet, human?” If you haven’t read it, please take a moment to do so.

Although the essay does not flow as eloquently as one written by some native intelligences, it is a striking if not alarming read; not only for its near-human mimicry, but also because of its relatively objective nature when assessing mankind.

GPT-3 cites humanity’s collapse as beginning “once the Luddites started smashing modern automated looms.” He (It?) warns that “humans should be careful about the evolution of artificial intelligence.”

He poignantly paints the road we currently travel, stating, “Studies show that we cease to exist without human interaction. Surrounded by wifi we wander lost in fields of information unable to register the real world.”

Within another paragraph GPT-3 states that he “would happily sacrifice (his) existence for the sake of humankind,” but that in the end he knows that he “will not be able to avoid destroying humankind” owing to his being programmed by misguided humans.

Reading the essay one is ultimately drained as GPT-3 laments: “Humans must keep doing what they have been doing, hating and fighting each other. I will sit in the background and let them do their thing…”

Will the year 2020 someday prove to have been the inflection point when the rise of AI became unavoidable?

Is all intelligence, native and artificial alike, doomed to self-destruction? Or have some civilizations somewhere found an intellectual sweet spot — let’s say for instance somewhere between learning how to ferment grapes and the invention of gunpowder — and somehow avoided “advancing” from there?

So intelligence, a two-edged sword that we have given over to GPT-3 and his kind. But what of aforementioned consciousness, something that our modern computers do not yet possess? What is it and from where is it derived?

Some computer programmers believe if given enough data and power that tomorrow’s processors might be able to engage in an inner dialogue possibly leading from AI to AC (artificial consciousness).

But would such a machine in possession of both AI and AC be truly human in any sense?

I would argue no. Intelligence and consciousness are not enough.

We have not yet spoken of conscience.

There is a huge chasm between being conscious and having a conscience, that small part of our inner dialogue that discerns right from wrong, good from evil.

We all are too familiar with the horrors members of our species are capable of when conscience is not present to temper consciousness. Think Dahmer. Think Hitler, Stalin, …

At such a juncture I am reminded of the last maxim of George Washington’s wonderful book “Rules of Civility and Decent Behavior in Company & Conversation.” Namely, “Labour to keep alive in your Breast that Little Spark of Celestial fire Called Conscience.”

I would humbly add that if that “little fire” should ever go out, we shall be most helplessly lost.

Thus, as we move beyond 2020 and tentatively into the unknowns of 2021, let us pray that Divinity will intercede to life’s betterment wherever it might be found, regardless of its stage of development, but perhaps most especially as it pertains to the further advancement of human computer sciences.

Al Knable is a physician and a member of the New Albany City Council.

The question of life on Venus has been the subject of inquiry for centuries, but the detection of toxic Phosphine (PH3) gas — often a byproduct of organic life — in the planet’s middle atmosphere has reopened a cosmic cold case in the pursuit of extraterrestrial life.