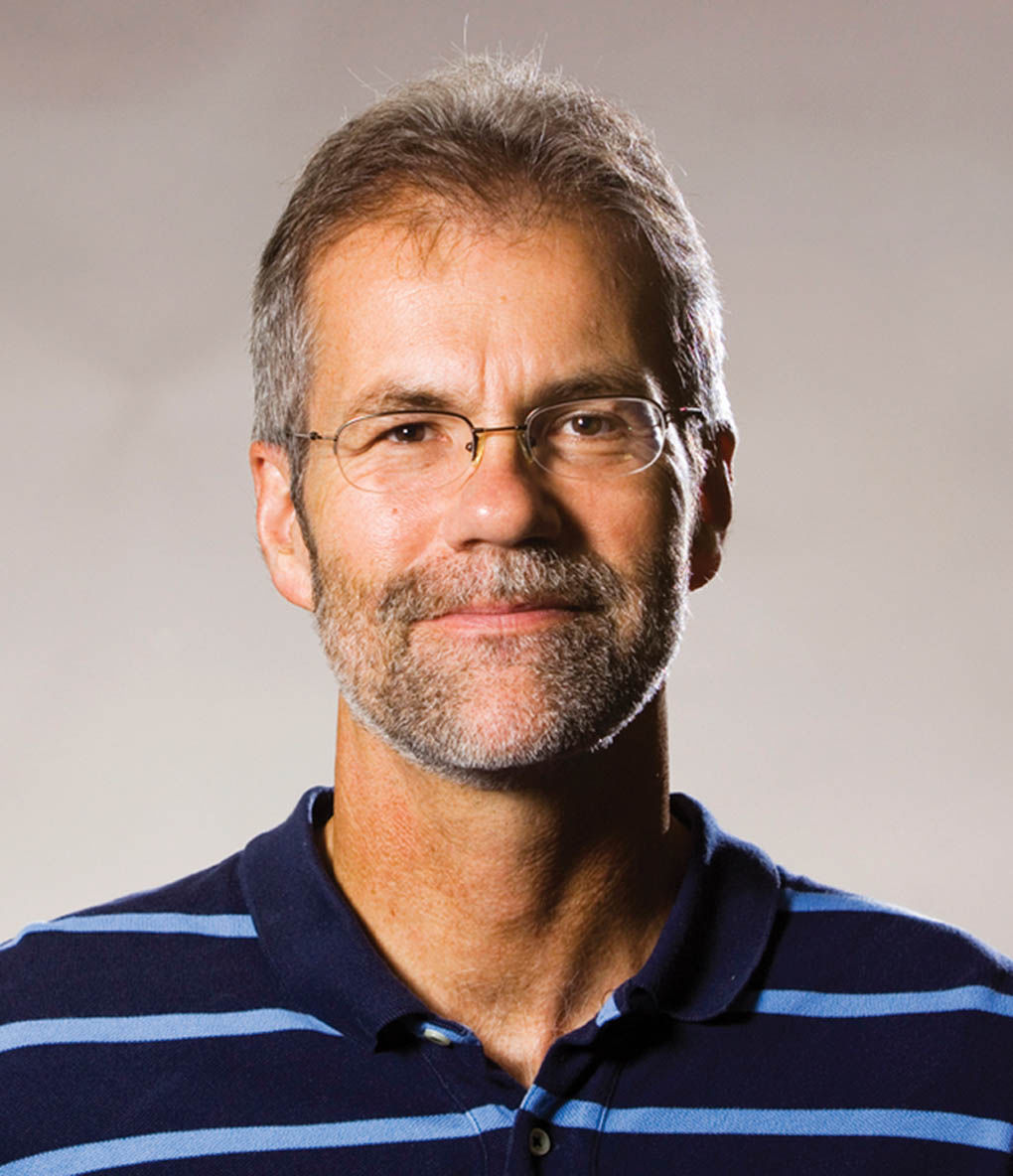 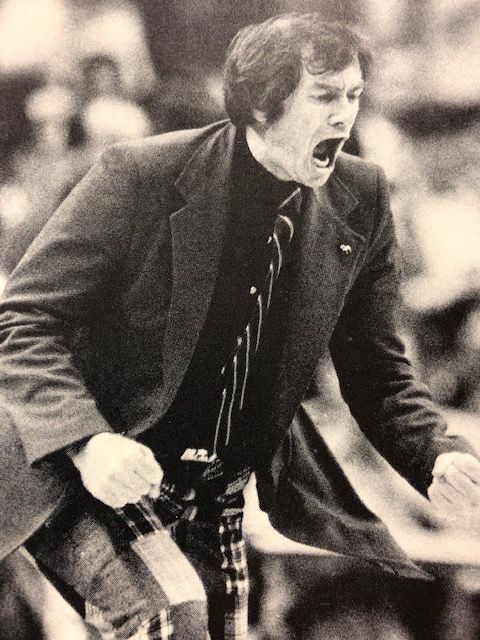 I still have nightmares of King Duke.

The player, who was short in stature, showed up big on that March night in 1980. He dribbled around the much taller, unbeaten New Albany boys’ basketball team like they were standing still. He scored only 9 points in the game, but was full of spark and spunk, and New Albany seemed to be lacking of both following an emotional semifinal victory over Andrean.

The Bulldogs had no answer that night for the King’s quickness and the inside play of Jeff Robinson. Indianapolis Broad Ripple came away with a 73-66 victory and the state championship.

“We hadn’t seen a team that quick or athletic,” said Dave Bennett, who scored 30 for New Albany in the losing cause. “We were coming off a tough game against Andrean.”

New Albany finished the year 27-1 and came home with the state runner-up trophy. Great record and accomplishment, despite the sour taste everyone had following the loss to Broad Ripple. It was arguably New Albany’s most talented team with three 6-foot-8 starters including Bennett. But like a lot of good basketball teams from New Albany High School in the last 70 years, it seems like bad luck, or untimely poor play, has haunted the Bulldogs along the tourney trail.

“We were bigger than a lot of college teams and had two of the best point guards around, and we all got along,” Bennett said. “We hated losing but look at what we accomplished in those 27 games we won. It was a great team with great people.”

No doubt the one-point victory over Andrean in the state semifinal did a number on the Bulldogs, both physically and emotionally. They just didn’t look like the same team in the championship game other than Bennett and 6-8 guard Richie Johnson, who finished with 18 points.

But a 27-1 record was impressive then, and maybe even more so today.

On Feb. 8, members of that team will be recognized during New Albany’s home game against Columbus East. The game will be in the afternoon – 12:30 p.m. for junior varsity and 2 pm for the varsity tilt — due to the girls’ sectional final that night. Following the game there will be a reception for the team members, their families and fans.

The team was coached by Jack Ford, who was known for both his enthusiasm and plaid pants that he wore during games. Jack died unexpectedly on Oct. 12, 1998, leaving behind quite a coaching and teaching legacy. He loved the 1980 team like no other, his son Ric said.

“It was his favorite, obviously,” Ric said from his Atlanta home last week. “He always said those guys will get together for a reunion later, and he was right. That was just a great team.”

Ric has helped organize the Feb. 8 event and plans to attend the festivities Saturday along with his mother, Nancy. He said every living member from that team is expected to attend, along with former assistant coach Charlie Vass. The team will gather for a dinner on Friday night before being recognized Saturday afternoon.

“They are really excited about it,” he said. “There will be 40 years of stories that they will want to tell each other. It’s nice to see the school recognize them.”

It’s been 40 years since that team last assembled in the Doghouse. It was such a magical year for New Albany fans. The 1980 team was ranked No. 1 in the state at times during the year and this was prior to class basketball, so being No. 1 meant you were really the No. 1 team.

They all are expected at the reunion — Bennett, Johnson, Stoops, Benninger and Moody, along with the talented group of reserves, many of whom could have started on most teams. And while Coach Ford will not physically be there, his spirit and love for this team will be felt. They were a special group.

“He would be leading the charge and be excited about it,” Ric said of what his dad’s reaction would be to the reunion. “He would make sure everyone was having a great time. He was really proud of this team and the family men they all turned out to be.”

Assistant Editor Chris Morris can be reached at 812-206-2155 and chris.morris@newsandtribune.com.