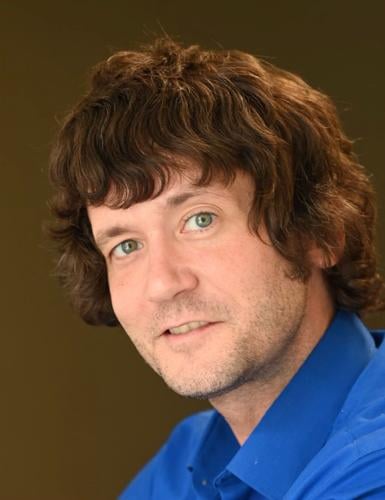 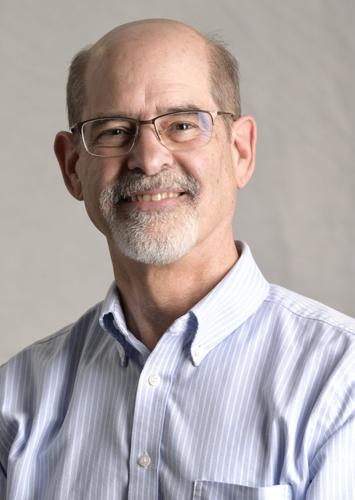 Change doesn’t mean taking all guns awayTerrorists murdered 2,977 people during the Sept. 11, 2001 attacks. The nation’s response was both immediate and longstanding.

Borders were heavily guarded, financial transactions scrutinized and military actions approved. We went to war to combat terrorism and protect our country.

Citizens endured major changes to their lives in the wake of 9/11. Boarding an airplane required security checks including removal of shoes and some clothing. Restrictions on domestic surveillance were suspended. Funding for counterterrorism operations skyrocketed.

And while in retrospect we should question some of those tactics, they largely worked. Thankfully, we haven’t seen a major foreign terrorist attack on U.S. soil in more than two decades. We came together as a country, did what we had to do to address the threat, and we saved lives as a result.

But as tragic as the loss of life was due to 9/11, the numbers pale in comparison to gun violence. According to the Pew Research Center, 45,222 people died from gun-related injuries in our country in 2020. It was the most recent year that data was available, and it was also the deadliest year for gun violence on record.

Yet we’re doing next to nothing to confront the problem.

How many children have to die before we change? Those images from Uvalde, Texas, where 19 students and two teachers were shot to death by a teenager, are gut-wrenching. But we knew there was a problem well before May 24.

Data from the Centers for Disease Control and Prevention showed that guns were the leading cause of death in 2020 for ages 1 to 19. There have been so many school shootings it’s hard to keep count.

We pass laws to keep children from dying in wrecks, like requiring seat belts and baby seats. We raise millions of dollars to battle childhood illnesses. But when it comes to the biggest killer — guns — we offer thoughts and prayers.

We continue to allow children and adults to be slaughtered due to a powerful gun lobby, a fetishizing of weapons and a stubbornness in acknowledging that the Second Amendment was written in a time of muskets, not AR-15s.

We’re allowing military-style weapons on our streets because some believe they can fend off an army of drones, helicopters and tanks with an AK-47. We’re seriously considering turning schools into military zones because we can’t find the collective will to take dangerous weapons away from dangerous people.

The justifications are as mind-numbing as the proposed solutions. But enough is enough.

An ABC News/Ipsos poll released June 5 showed that 70% of those surveyed believe enacting new gun laws should be a higher priority. Most of us want change.

But change doesn’t mean taking all guns away. It should mean:

• Mandatory waiting periods and background checks when purchasing a gun

• Banning AR-15s, AK-47s and similar weapons that are commonly used in mass shootings

• Funding for gun buyback programs, especially in heavily urbanized areas where daily shootings are all too common

• Requiring permits and training to open or concealed carry

We have come together in times like 9/11 in the name of public safety. We’ve changed our lives to maintain peace and harmony. According to the numbers, 9/11 is happening about 15 times a year when you look at U.S. gun deaths. What are we going to do about it?

Daniel Suddeath is the editor of the News and Tribune. He can be reached at 812-206-2130, or by email at daniel.suddeath@newsandtribune.com.

Eroding the rights of citizens is not the wayAs United States citizens we have the freedom to worship, to assemble, to speak, and to bear arms. Fortunately, we also have a free press.

The Constitution of the United States and its amendments are, in part, a check on the power of our governing authorities.

Our founding fathers understood the need to provide citizens protection from a tyrannical government. They understood, from history, the inherent moral impurity of man, which includes citizens and governing authorities. The rights granted by these founding documents are broad, as they should be. They are the only safeguard we have against corruption if it infects our leaders.

Mass shootings are gut-wrenching, evil and abhorrent. All gun violence is illegal. Laws are in place, to provide for our security and stability, even with the availability of assault rifles and high-capacity magazines.

Gun violence is inflicted by deranged citizens who have no interest in the welfare of anyone, including themselves. They are not interested in following the laws, no matter how many are written.

How does an individual become so deranged they are willing to commit a mass shooting? It is a difficult and complex issue.

Health care professionals must be engaged. We cannot ignore the reality that in each case of gun violence a person was pulling the trigger. We must do all we can to learn what led them to perform in such a violent and destructive manner. If we only focus on guns, we may be missing the most important component of gun violence — the person who chose to kill.

Florida provides an example. After the school shooting in Parkland, Florida the so-called “red flag’ law was passed. It provides law enforcement with the option of filing for a petition to secure a risk protection order (RPO). The goal of the RPO is to take guns from residents who display reckless or senseless behavior with a firearm and therefore pose a threat to others.

Officers gather information and present evidence to a judge. The judge, after reviewing the evidence, can force the accused to give up the firearm for up to one year. This seems very reasonable, until you realize judges are flawed. Giving a judge the power to curtail our rights is dangerous.

As the Russian invasion of Ukraine began to unfold, surrounding nations began to provide support in the form of weapons. The United States has spent billions of dollars providing the necessary firepower needed to turn back the Russians. Citizens of Ukraine took up arms to defend their country. While many fled to safety, many stayed and fought. The only way the invasion could be fought was with lethal force.

When a gun is used to kill, the only way to neutralize the threat is to focus lethal force on the shooter. Solving the problem of violent crime will require maintaining the same focus, not eroding the rights of citizens.

Bobby Tingle is the circulation director for the News and Tribune. He can be reached at bobby.tingle@newsandtribune.com