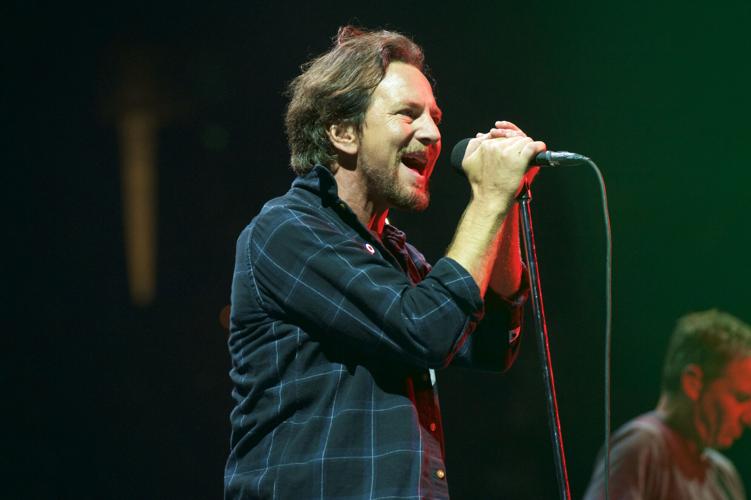 Pearl Jam frontman Eddie Vedder appeared at Bourbon & Beyond in solo form in 2017. He returns with the full band this September. 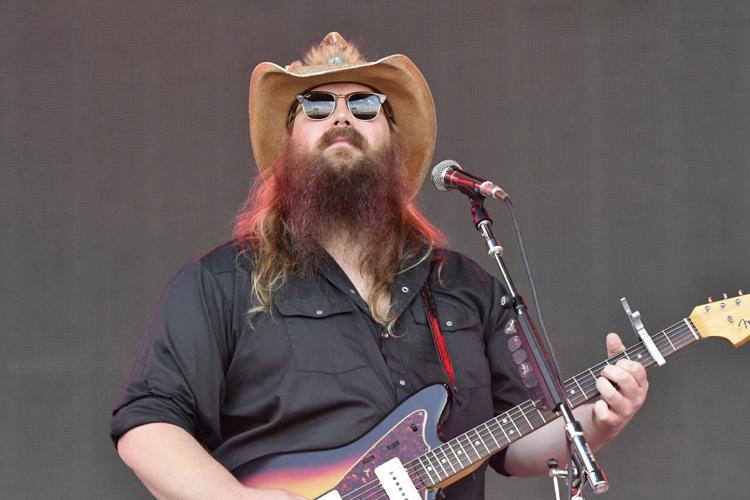 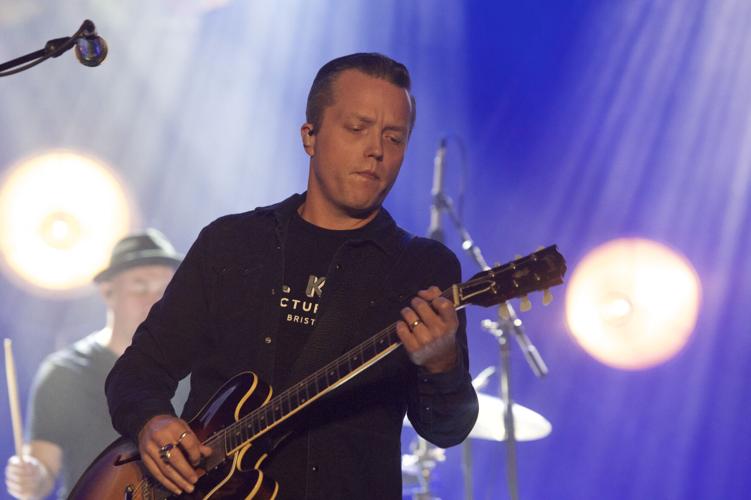 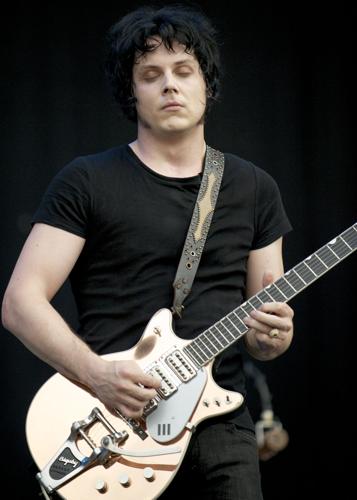 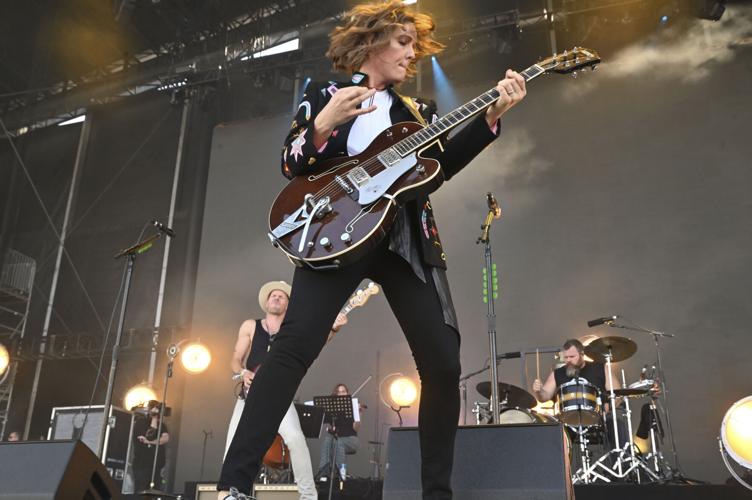 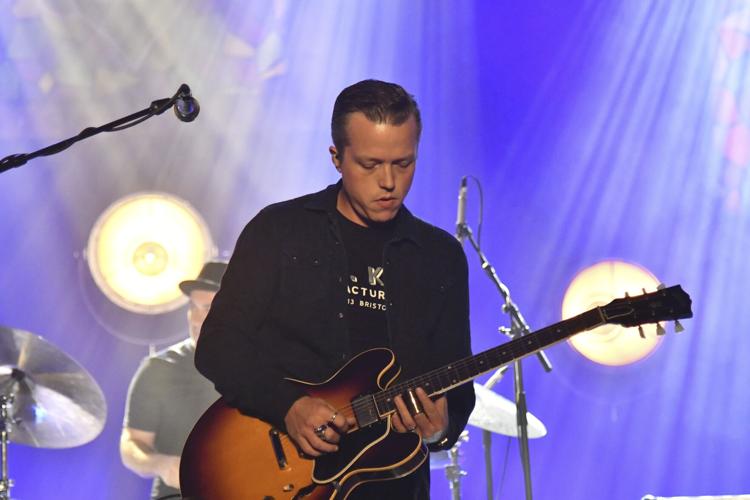 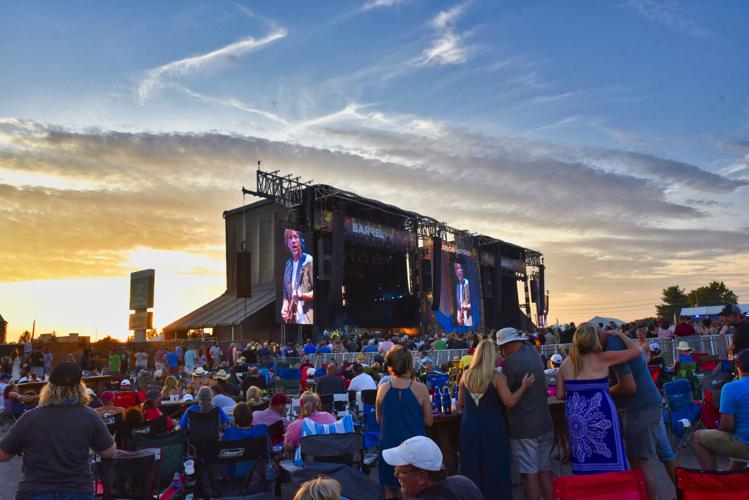 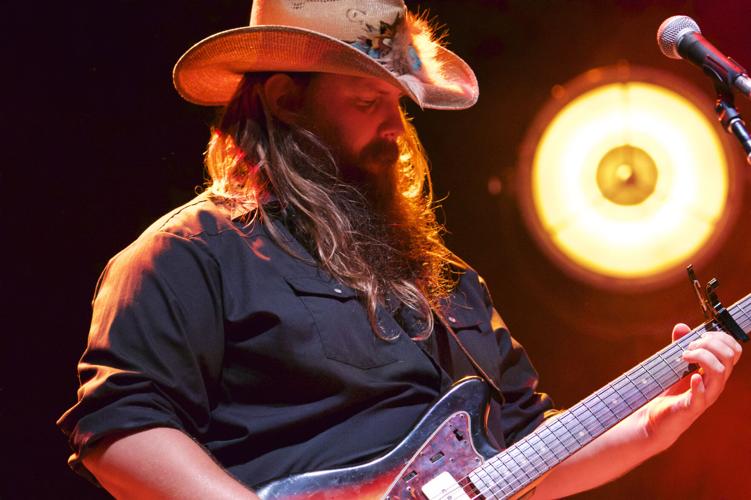 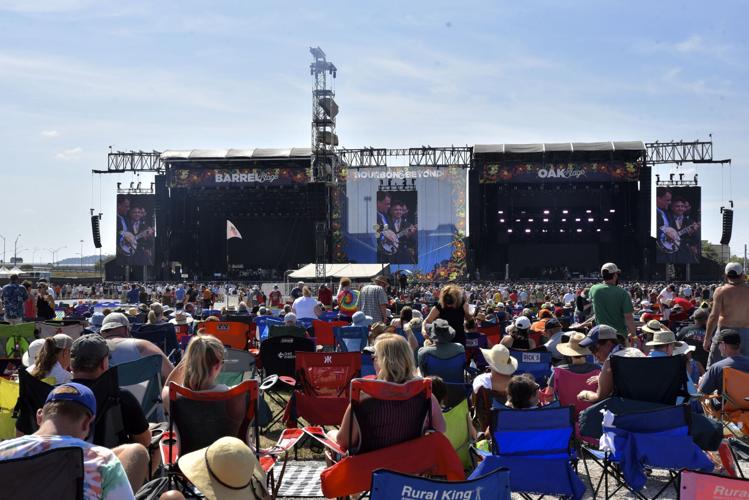 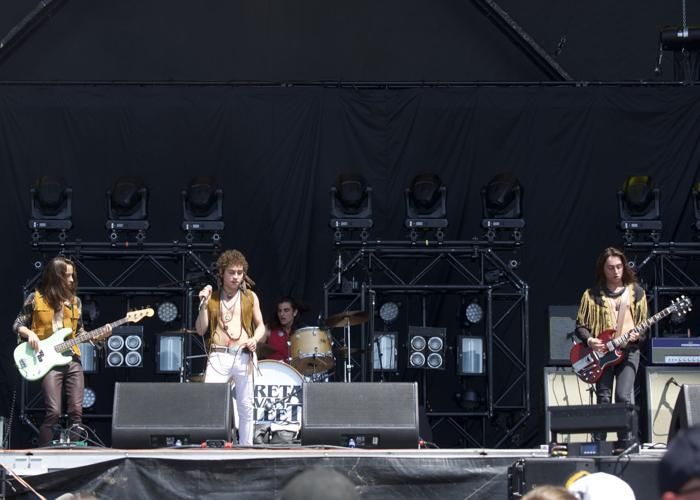 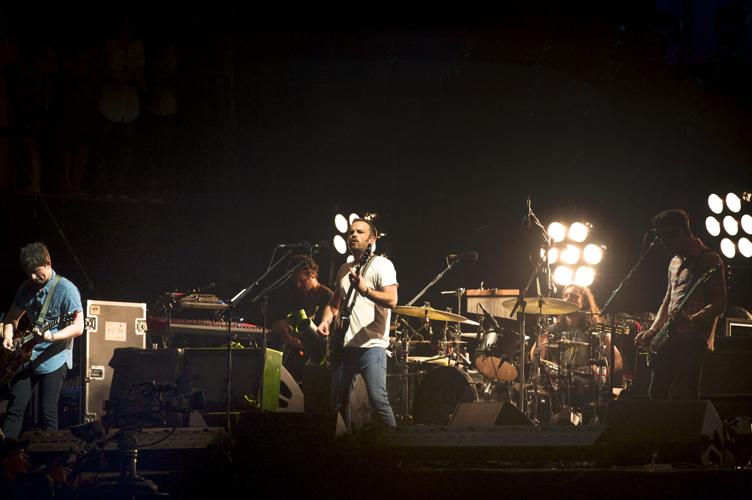 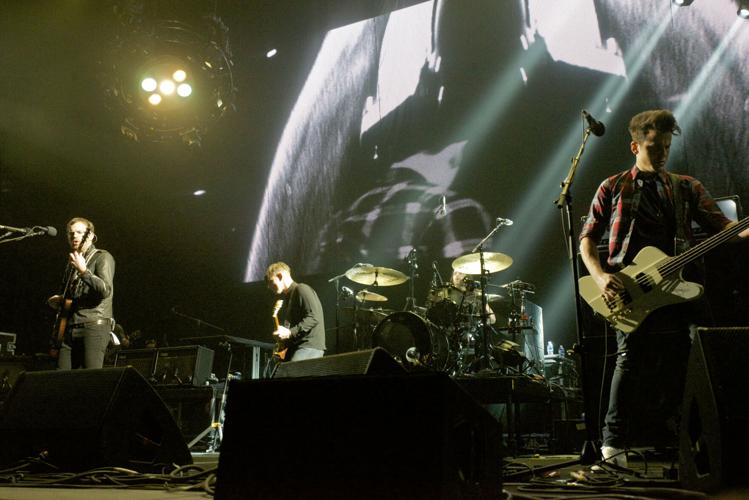 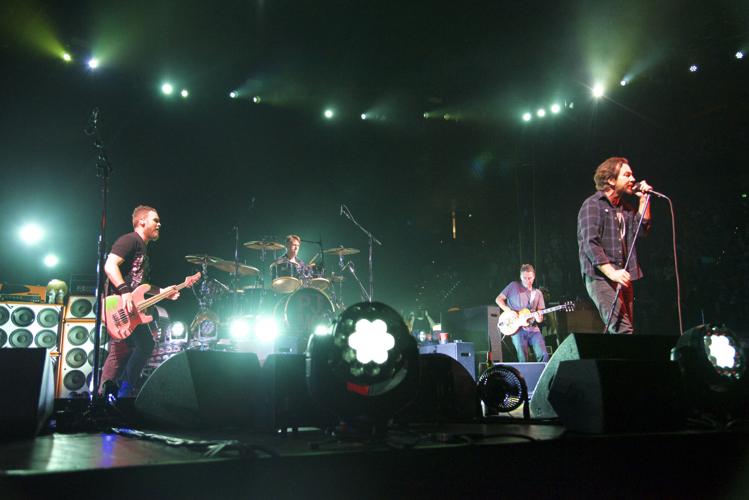 Pearl Jam frontman Eddie Vedder appeared at Bourbon & Beyond in solo form in 2017. He returns with the full band this September.

Bourbon and Beyond returns in a big way in 2022 with Pearl Jam and Chris Stapleton leading an impressive list of headliners that also includes Jack White, Alanis Morissette, Kings of Leon and The Doobie Brothers.

Pearl Jam are making their first Louisville appearance since 1994.

Leading independent festival producer Danny Wimmer Presents has pulled out all stops to curate a truly one-of-a-kind weekend unlike any other festival experience — adding a full fourth day for the first time just to fit it all in — to be September 15-18 at the Highland Festival Grounds at Kentucky Exposition Center in Louisville.

Passes are on sale now for $10 down through April 15, or pay-in-full at BourbonAndBeyond.com.

“Bourbon and Beyond is definitely one we are looking forward to,” says Caleb Followill of Kings of Leon. “It has amazing food and obviously the best stuff to drink, I love both of those things. And sharing the stage over the four days with friends like Pearl Jam and Chris Stapleton makes us even more excited about it. We can’t wait!”

“We really captured lightning in a [bourbon] bottle with this lineup. Honestly, it’s one of the best billed festivals in 2022,” says Danny Wimmer Presents founder Danny Wimmer said. “Between Bourbon & Beyond and Louder Than Life on back-to-back weekends, there is no better place to be this fall than Kentucky. See you there.”

On Wednesday afternoon, Indiana politicians running for state and federal office met at the 40/8 Veterans Hall in New Albany as part of the Indiana Democratic Party’s 2022 statewide Town Hall Series.

Baptist Health Athlete of the Month