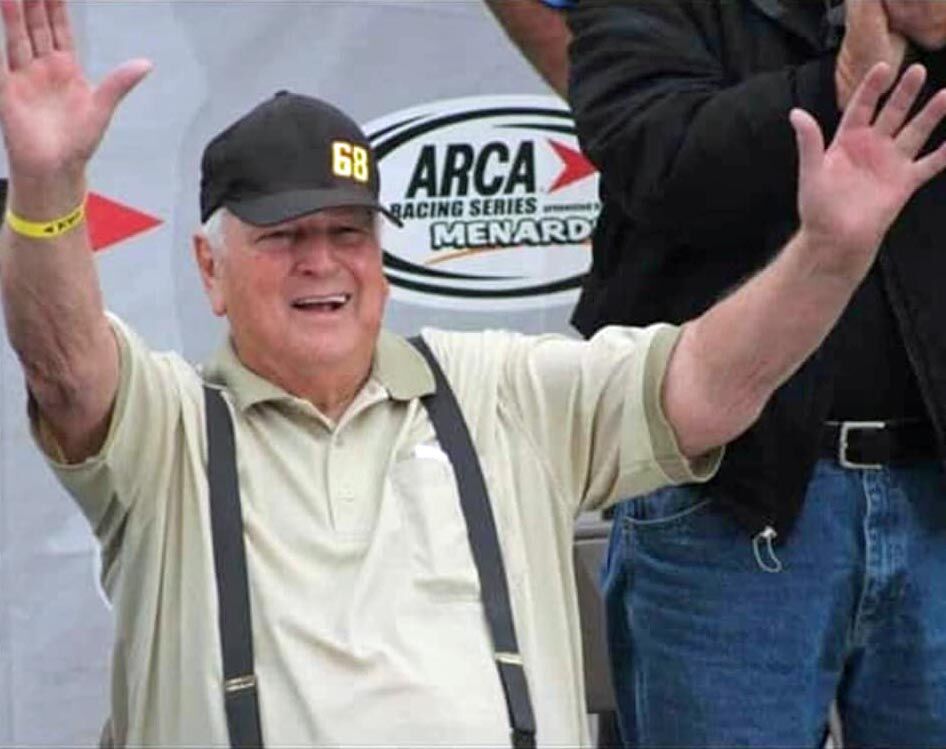 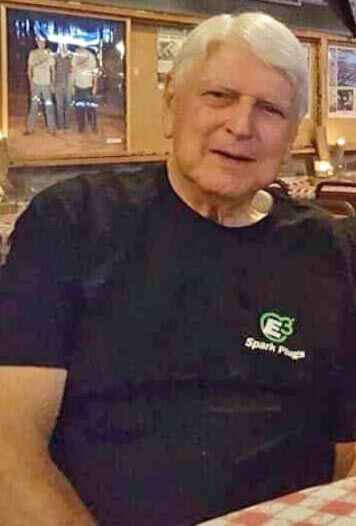 Kimmel, who began Kimmel Racing in 1949, won over 500 feature events and 12 track championships in his career. He was also the father of ARCA Series veterans Frank and Bill Kimmel Jr. and the grandfather of current drivers Frankie and Will Kimmel.

"My Dad Bill Kimmel Sr. Made his final lap today..he has gone to be with mom in Heaven," Kimberly Kimmel Meadors, his daughter, wrote on Facebook on Thursday afternoon. "So many of you prayed, messaged, and sincerely loved my dad. I'd tell him and read to him your comments..I'm so thankful that he passed peacefully ...

"Its breaking my heart to even write this...he was the strongest man I've ever known!"

According to kimmelracing.com, Kimmel got into auto racing after seeing his friend, Cotton Priddy, hauling a car to Sportsdrome Speedway in 1949.

"Bill Sr. would have a car of his own the very next week and Kimmel Racing was born," the website says.

During his career, which spanned four decades, Kimmel raced throughout the midwest as well as down to Florida and up to New York.

Will Joe Biden's pick for a running mate, Kamala Harris, influence your vote?

On Tuesday, presumptive Democratic presidential nominee Joe Biden announced that California Sen. Kamala Harris was his selection for No. 2 on the ticket. The former prosecutor and Attorney General of California has a reputation of being tough on crime. Harris is the first Black woman and first South Asian-American woman chosen as the VP nominee of a major political party.