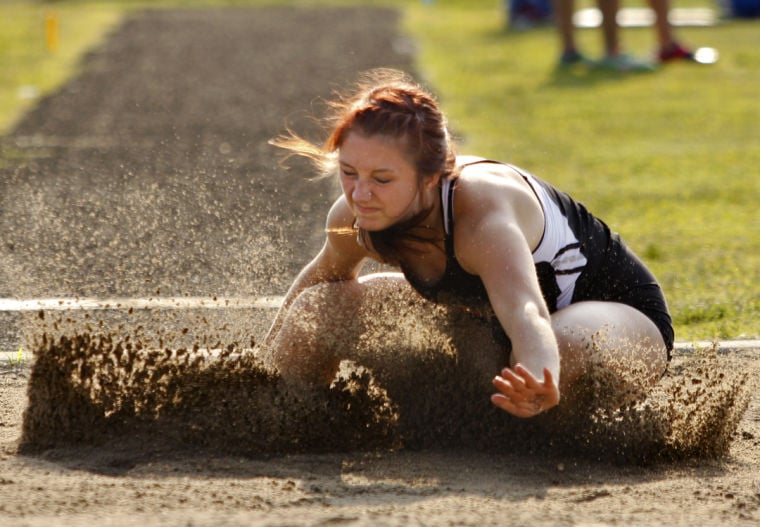 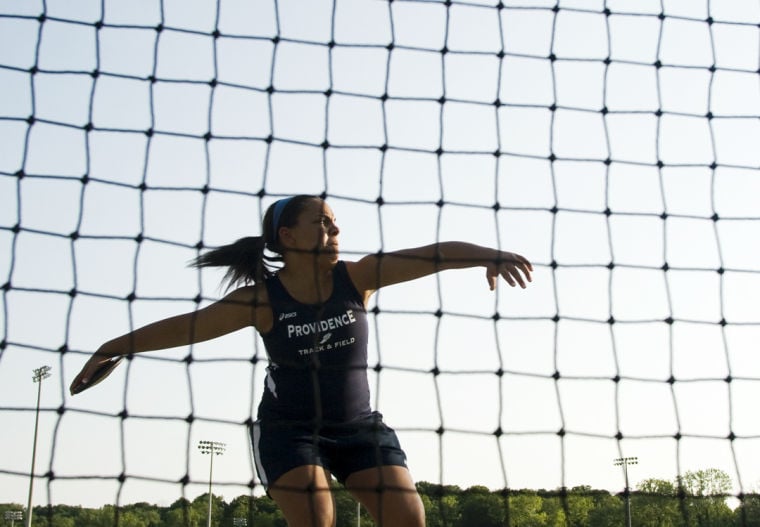 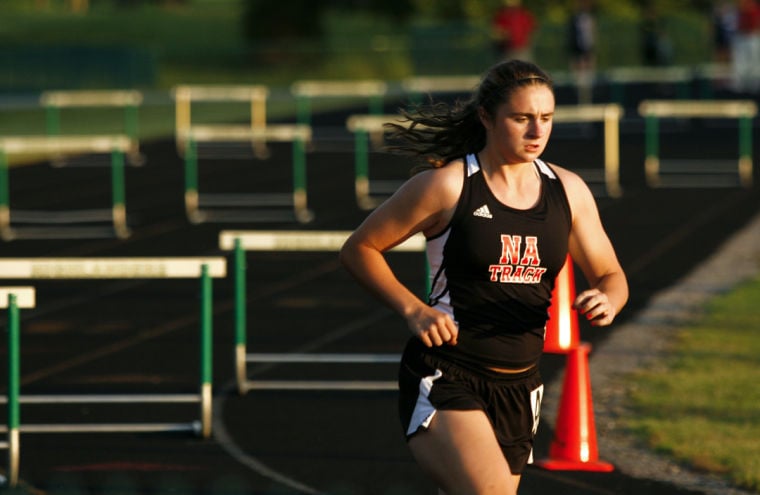 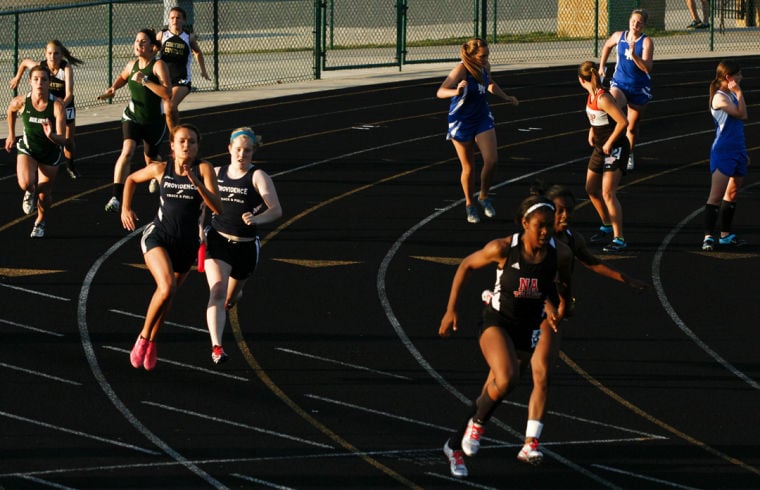 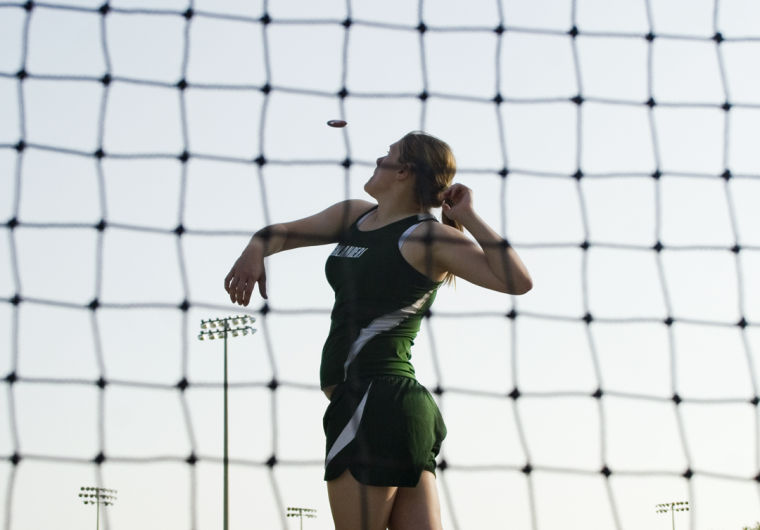 The Highlanders captured their third consecutive sectional championship with 143 points. The top four finishers in each event qualified for next Tuesday’s Bloomington North Regional.

“We’ve been having a great season,” Floyd Central head coach Kyle Weigleb said. “We carried the momentum from that conference meet last week. I’ve got to give credit to my coaching staff. I think we have the best coaching staff in Southern Indiana.”

The Highlanders ended up winning six of the 16 events. Floyd Central’s first victory on Tuesday was in the 3,200-meter relay, as the team of Jamie Wallace, Lucy Brown, Jamie Bierman and Alyssa Moore prevailed in a time of 10:09.05.

The Highlanders finished in a rare tie for first place with Providence in the final event of the night, the 1,600 relay. During the anchor leg, Pioneer junior Haley Corby was leading with 100 meters to go. But Floyd Central’s Tori Kingsley caught Corby with less than 10 meters left and both girls finished in a dead heat at the finish line.

The Pioneers and Highlanders each recorded a time of 4:13.53. Joining Kingsley on the Highlander 1,600 relay squad were Wallace, Emily Sherek and Kelsey Mayfield. Other Providence team members were Maryashly Betz, Leah Mattingly and Charmaine Solis.

Floyd Central won four individual events. Junior Leah Wolfe was first in the discus with a throw of 122 feet, 2 inches. Sophomore Schyler Cerqueira prevailed in the high jump at 5 feet even. Mayfield was the 400 dash champion in 1:02.06, and Wallace won the 800 in 2:26.12.

“Overall, we did well,” Weigleb said. “We just have a well-balanced team. We’re just trying to keep this winning tradition alive.”

One Highlander Weigleb lauded was Moore. The junior finished second in the 3,200, as she passed New Albany standout Phoebe Bauer in the closing stages of the race.

“Alyssa Moore got second, but she beat a very good runner,” Weigleb said.

The Bulldogs finished second as a team with 117 points.

New Albany only won one event, but it was a historic victory. The Bulldogs’ 400 relay team of Jayla Bethel, Lauren Palmer, Courtney Palmer and Markayla Stubbins set a new sectional record in its win in 50.27 seconds.

“I thought they could win it,” New Albany head coach Casey Schneider said. “They’ve really worked hard on their handoffs this year. I’m hoping they can make (the IHSAA State Finals) next week.”

“We had a lot of good performances and advanced a lot of people to regional,” Schneider said. “I had a bunch of people finish where I thought they would place.”

Borden finished sixth in the team standings with 45 points. Braves’ sophomore Carson Casey won the shot put with a toss of 34-6. Casey also advanced to regional in the discus by finishing second.

Christian Academy of Indiana ended up ninth as a team with seven points.