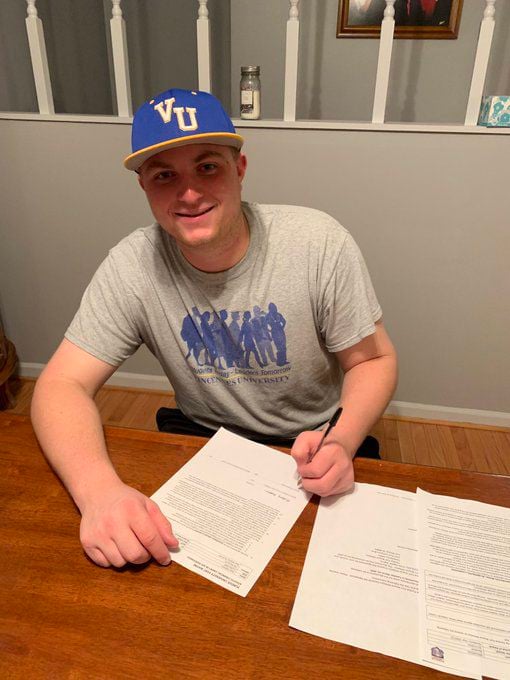 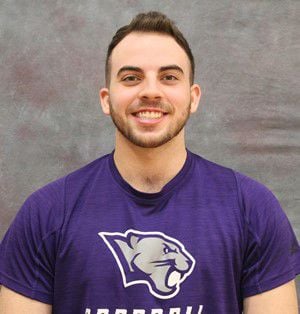 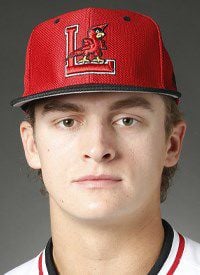 “I am blessed to be able to continue my college baseball career at Purdue Fort Wayne. I look forward to playing in the Horizon League for Coach [Doug] Schreiber. I am very thankful to God, [my] family and all the coaches from New Albany High School and Vincennes University. #GoDons,” Robison tweeted Friday night.

Through 15 games Robison, a first baseman/pitcher, was hitting .404 with three home runs and 21 RBIs while going 2-0 with two saves and a 0.89 earned-run average on the mound for the Trailblazers before their season, along with everyone else’s, was cut short by the coronavirus pandemic.

The Mastodons already have one local player on their roster in former Charlestown standout Drew Reich. Reich, a redshirt senior outfielder, was hitting .333 through 12 games before Purdue Fort Wayne’s season ended prematurely.

BURKE WAS OFF TO BLAZING BEGINNING

Former Jeffersonville standout and current Kentucky Wesleyan College senior Joseph Burke was off to a blazing start for the Panthers.

On March 12, Burke was named the National Collegiate Baseball Writers Association (NCBWA) Division II Midwest Region Hitter of the Week after going 8-for-19 with four home runs, nine RBIs and eight runs scored the prior week.

ENGLISH, ELLIS WERE ROLLING FOR VOLS

Former Jeffersonville standouts Ethan English and Jack Ellis were off to solid starts to their seasons at John A. Logan College in Carterville, Ill.

English, a pitcher/first baseman, was hitting .400 with five doubles, four home runs and 13 RBIs for the Volunteers in his first season after transferring from Indiana Wesleyan. On the mound English, who has signed to continue his career at Texas Christian University, had a pair of saves.

Ellis, a freshman infielder, was batting .345 with three doubles, two homers and six RBIs for the Vols, who were 20-1 and ranked No. 7 in the National Junior College Athletic Association Division I poll when their season was ended.

BORDEN WAS OFF TO STRONG START FOR CARDS

Former Providence standout and current University of Louisville sophomore Tim Borden II was off to a solid start for the Cardinals, who were ranked No. 2 nationally before their season was canceled.