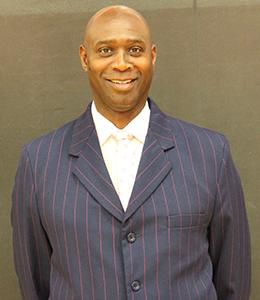 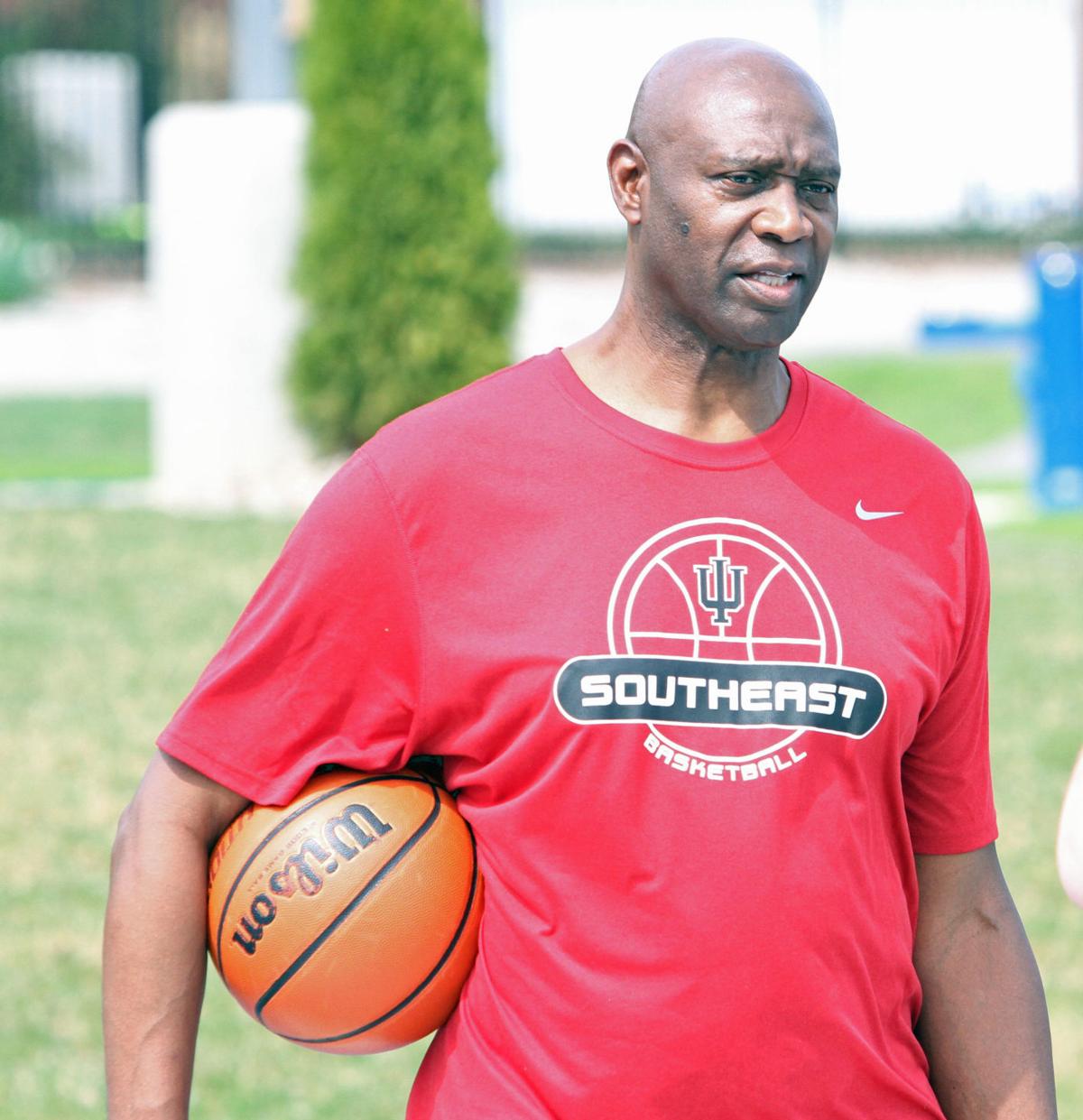 IU Southeast men’s basketball coach Wiley Brown was a key member of the the 1979-80 University of Louisville team that won the national championship.

IU Southeast men’s basketball coach Wiley Brown was a key member of the the 1979-80 University of Louisville team that won the national championship.

Forty years ago this week, Wiley Brown was a 19-year-old kid from Sylvester, Ga. celebrating a national championship with the University of Louisville.

“It’s hard to believe it was 40 years ago. It’s been awhile, but those are great memories,” Brown, the IU Southeast men’s basketball coach, remembered. “But my knees definitely feel it.”

Earlier this week, Brown took a trip down memory lane to reminisce about the Cardinals’ championship season of 1979-80.

“That season, it started out in the summer [of 1979] in Crawford Gym,” Brown, who was a sophomore on that squad, said of the team’s former practice facility. “Darrell Griffith had promised the city a national championship and we knew what kind of work we were going to have to put in on our own. We got in there and worked our behinds off.”

It was also during the preseason that Brown’s teammate Poncho Wright, a native of Indianapolis — site of the Final Four, coined the phrase, “The ‘Ville is going to the ‘Nap.”

“We even got some jackets made that said, ‘The ‘Ville’ on them,” Brown recalled. “That was before anybody called it ‘The ‘Ville.’ You see it everywhere now.”

Those Cardinals were trend-setters, in more ways than one. Some credit them with inventing the high five.

“Derek Smith, who was my best friend in college, he started it,” Brown said. “One day I went to give him five and he said, ‘Up high.’ So I did. It made sense, our guys played above the rim. Then, it caught on during the ‘80 season because we were on national television a lot.”

That season Louisville won its first six games, capped off by a 10-point triumph over second-ranked Ohio State, before losing by two points at Utah three days before Christmas. Then, three days after Christmas, the Cards lost by 13 to Illinois at a tournament in Hawaii.

Louisville then reeled off 18 wins in a row before losing, 77-60, to Iona, coached by Jim Valvano, in its penultimate game of the regular season.

“We got destroyed by them,” Brown remembered. “[Iona big man] Jeff Ruland, he absolutely destroyed us. We said, ‘That’s a wakeup call right there.’ We turned it up after that game. It woke us up.”

The Cards beat Florida State in their final regular-season game, then topped Memphis State and the Seminoles again in the Metro Conference Tournament at Freedom Hall.

Louisville earned a No. 2 seed in the NCAA Tournament and in its first game faced seventh-seeded Kansas State in Lincoln, Neb. The Cards survived against the Wildcats, even after Griffith fouled out, when reserve, and future Jeffersonville athletic director, Tony Branch hit a last-second shot in overtime to give Louisville a 71-69 win.

“I tell everybody that along the way you’re going to have to have a little bit of good luck,” Brown said. “Darrell Griffith had fouled out and Tony came in and the rest was history.”

The Cards went OT in their second game too, outlasting Texas A&M 66-55 in a Midwest Regional semifinal in Houston behind 24 points from Griffith and 15 by Brown.

In the regional final, Louisville faced top-seeded LSU. The Cards led by just two at intermission before outscoring the Tigers 55-37 in the second half en route to an 86-66 win.

The win made right Wright’s preseason proclamation, the ‘Ville was going to the ‘Nap.

In the first national semifinal at Market Square Arena, Griffith scored 34 points to lead Louisville to an 80-72 win over Iowa. In the second semi, UCLA outlasted Purdue 67-62 behind 24 points from forward Kiki Vandeweghe as the Cardinals watched.

Famously, though, Brown was nearly at a disadvantage in the championship game after breakfast that morning. That’s because the big man, who lost his right thumb to gangrene as a child, left the prosthetic thumb that had been fashioned for him behind.

“I was eating my pancakes, sausages, bacon, eggs and wasn’t even thinking about it,” Brown recalled. “I just left it right there on the table.”

It was accidentally thrown away.

“So all the managers had to go through the trash to find it,” Brown remembered with a laugh.

In that night’s championship game, the Cards faced UCLA, where Crum had played and coached under the legendary John Wooden.

The Bruins, then coached by Larry Brown, built a 28-26 halftime lead.

“Coach Crum got in [the locker room], he wasn’t a guy that would talk loud, but he ripped our behinds. He had never done that before,” Brown recalled. “He said we were playing scared, that woke us up. To hear Coach Crum say he was disappointed in us, we didn’t want that. We wanted to show what we could do, and we did it.”

The Cards rallied in the second half, outscoring UCLA 33-26 en route to a 59-54 victory. Griffith, the tournament’s Most Outstanding Player, finished with a game-high 23 points. Brown contributed eight points and seven rebounds while helping limit Vandeweghe to 14 points.