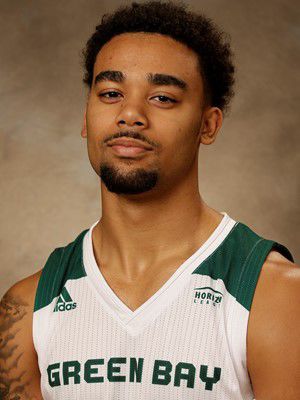 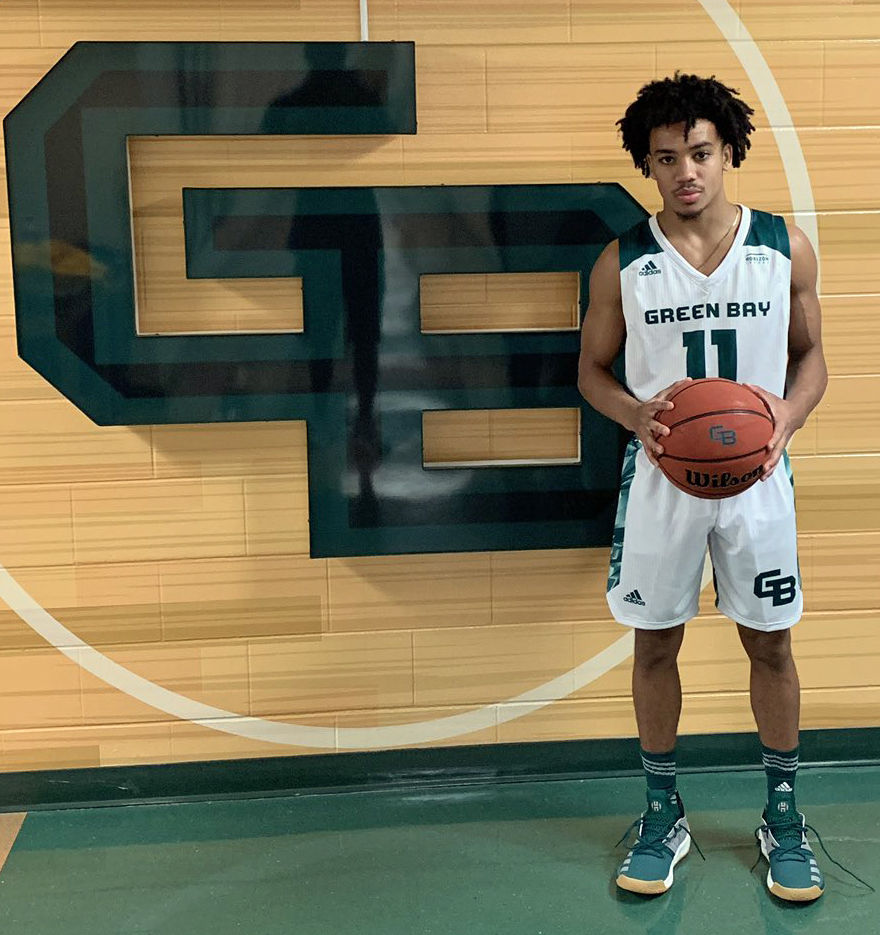 “Due to the coaching change I have decided to enter the transfer portal, but will be keeping Green Bay as an option to return to,” Jefferson posted on social media Tuesday night. “With everything going on and having no coach right now, I feel the best thing for me to do is explore all my options so that I am not stuck in a bad situation. I want to thank all the coaches at Green Bay for everything they’ve done for me and wish them the best.”

Shortly thereafter he tweeted: “No I am not sitting out another year.”

Jefferson was a senior starter on the 2015-16 New Albany team that won the Class 4A state championship. He played two seasons at Lake Land College (Ill.), where he averaged 22.8 points per game as a sophomore, before committing to Cal State Northridge. Jefferson, however, asked for his release after then-coach Reggie Theus was fired. The 6-foot-2 guard then landed at Illinois State, where he averaged 8.7 points a game, before transferring to Green Bay. He sat out last season, when the Phoenix went 17-16.

Jefferson, who will have one year of eligibility remaining, has already heard from more than 10 schools since his entry into the portal.

Meanwhile, Jeffersonville senior Jacob Jones has signed with Green Bay. He remains committed to the Phoenix despite being caught off guard by Darner’s firing.

“I was kind of hurt just because Green Bay was my first offer, so just the fact that he wanted to give me the opportunity and they believed in me, that set a strong foundation,” Jones, who averaged 13.1 points, 5.4 assists and 3.4 rebounds per game this past season for the Red Devils, told WGBA-TV in Green Bay, Wisc. earlier this week.

Student-athletes must have achieved rank of junior or senior, attended IUS for two or more semesters, achieved a 3.4 cumulative GPA or higher and earned a varsity letter. The 2020 members are the fifth class in the honor society of Chi Alpha Sigma, a non-profit organization that was established to recognize student-athletes who excel both on, and off, the field of competition.

“It is incredibly difficult to excel both in the classroom, and on the field or court, but these exceptional student-athletes have been successful in both areas and we are extremely proud of their accomplishments,” IUS athletic director Joe Glover said. “Unfortunately, we will not be able to honor these student-athletes in person this year but we wanted to recognize their great achievement. They set a great example and exemplify the true meaning of student-athlete.”

Those three were among 60 across the league who were recognized.

Student-athletes named are those who have a 3.25 grade-point average or higher, have at least two semesters of attendance prior to the current term, participate in an RSC sport and are nominated by their institution. WVU Tech led all RSC women’s basketball programs with 11 team members named.

LOUISVILLE TO REOPEN TO ATHLETES

Nearly 11 weeks after all University of Louisville athletic competitions were suspended on March 17 due to health concerns with the COVID-19 pandemic, the school announced that some Cardinal student-athletes can return to campus under a phased plan later this month.

Under the first phase, a limited group of student-athletes totaling about 30 in football, plus 15 in men’s and women’s basketball, would arrive on campus on May 27, with education on protocols to be employed prior to their arrival. The group would begin testing and physical examinations on June 3 and be ready to participate in voluntary physical training, not directed by coaching staffs, on June 8. Three UofL facilities — the Schnellenberger Football Complex, Trager Center and Planet Fitness Kueber Center — would be open with limited occupancy during the first phase.

The plan accounts for incorporating additional student-athletes and facilities in this and subsequent phases, subject to the direction the NCAA will provide later this week. UofL is prepared to include up to 15 swimming and diving student-athletes in the first phase and open the Ralph Wright Natatorium with limited occupancy should that sport be included among those permitted for voluntary workouts by the NCAA.