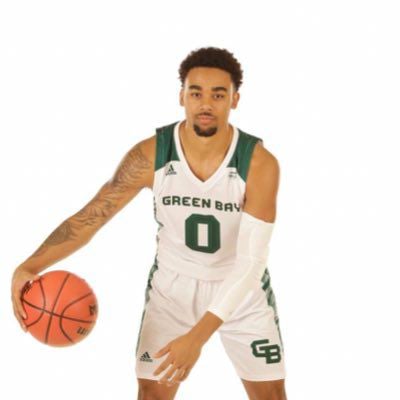 Former New Albany standout Josh Jefferson announced Friday night that he will finish his college career at Green Bay after all. He had previously announced that he was entering the NCAA’s transfer portal. 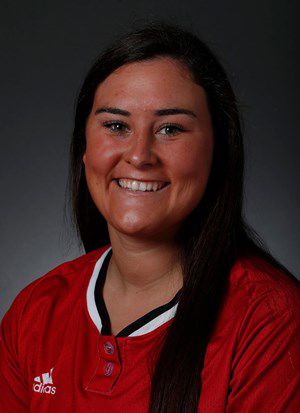 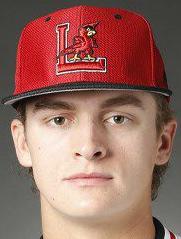 Former New Albany standout Josh Jefferson announced Friday night that he will finish his college career at Green Bay after all. He had previously announced that he was entering the NCAA’s transfer portal.

Josh Jefferson is staying put with the Green Bay men’s basketball team after all.

The former New Albany standout announced in May that he was entering the NCAA’s transfer portal after the sudden firing of Phoenix coach Linc Darner. Friday night, though, Jefferson announced that he will be remaining in Wisconsin for his senior season.

“[I’m] excited to return to Green Bay to get my degree and compete for a championship with my brothers,” Jefferson wrote on Twitter.

#NewProfilePic excited to return to Green Bay to get my degree and compete for a championship with my brothers 💚 pic.twitter.com/EUB7hqFo0X

Jefferson was a starter on the 2015-16 New Albany team that won the Class 4A state championship. He played two seasons at Lake Land College (Ill.), where he averaged 22.8 points per game as a sophomore, before committing to Cal State Northridge. However Jefferson asked for his release after then-coach Reggie Theus was fired. The 6-foot-2 guard then landed at Illinois State, where he averaged 8.7 points per game during the 2018-19 season, before transferring to Green Bay. He sat out last season, when the Phoenix went 17-16 under Darner.

Jeffersonville senior Jacob Jones, who has signed with the Phoenix, seemed to be excited about Jefferson’s decision.

“Yessirrrrr!!!” he wrote on Twitter while retweeting Jefferson’s announcement.

Former Borden standout, and University of Louisville rising senior, Paige Schindler will head to the Sunshine State this weekend to participate in the inaugural Florida Gulf Coast Softball League in Sarasota, Fla.

Schindler and UofL teammate Jordyn Wolfe will play for the Manatee Squeeze. The players will report on Sunday with a mini-camp taking place Monday through Wednesday. Opening day is scheduled for Thursday. The Squeeze’s schedule will feature 24 regular-season games, along with the league’s All-Star game and championship series. Selected contests will be televised on StreamLiveTampa.

Schindler, a right-handed pitcher, made three appearances in the circle in the shortened 2020 season. She tossed 1 2/3 innings of relief against No. 10 Alabama and did not allow a runner while issuing a strikeout. Against Texas State, she entered the game with the bases loaded and two outs and delivered an inning-ending strikeout.

“I feel so excited. I can hardly wait to get back on the field,” said Schindler. “I was really excited and jumped at the chance to be able to play softball again this summer.”

After sitting out the 2019 season, Borden platooned at second base in 2020. He made the most of his opportunities, hitting .444 with a pair of doubles, a home run, nine RBIs and nine runs scored.

Borden drove in multiple runs in three contests and came off the bench as a pinch hitter for his first collegiate long ball against Western Michigan on March 1. He also collected at least one hit in seven of his eight starts.

Louisville was 13-4 through 17 games during the shortened season and ranked as high as No. 2 when the season came to a close.