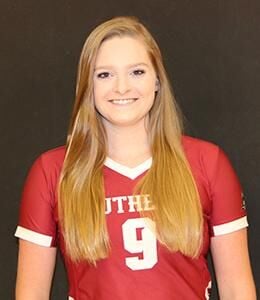 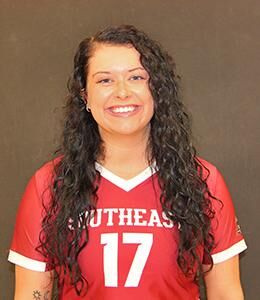 IU Kokomo led 12-11 in the first set, during which it never trailed, before scoring four straight points. The Grenadiers got as close as four (21-17) late in the set before the Cougars ran off four consecutive points to clinch it.

In the second set, IUK ran out to an 8-2 lead and never looked back en route to a 13-point triumph.

Early in the third set, back-to-back service aces by Emilee Organ helped IUS take a lead it wouldn’t relinquish. The Cougars pulled within four points late in the set, but a kill by Malone clinched it for the Grenadiers.