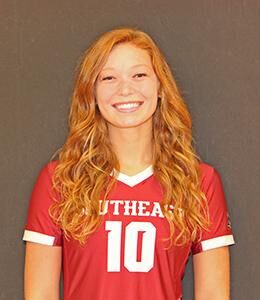 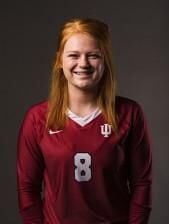 NEW ALBANY — IU Southeast continues its quest for a River States Conference Tournament title tonight, when it faces No. 1 seed, and unbeaten, IU Kokomo in a semifinal match.

The third-seeded Grenadiers (10-6) meet the Cougars (16-0) at 7 p.m. at IUK’s Student Activities and Events Center. The winner will advance to the RSC Tournament final, which is scheduled for 7 p.m. Saturday night.

One of the Cougars’ key contributors is Silver Creek graduate Zoie Zimmerman, a sophomore defensive specialist. Zimmerman ranks fourth on the team in digs (58) and also has a passing percentage of 92.3.

IUK was the RSC regular-season champion so it has already clinched a spot in the NAIA Volleyball National Championship, which is scheduled to begin April 17, 2021. The RSC Tournament winner will also earn an automatic bid to the national tourney. However, if IUK wins the tourney the runner-up will receive the RSC’s second national bid.