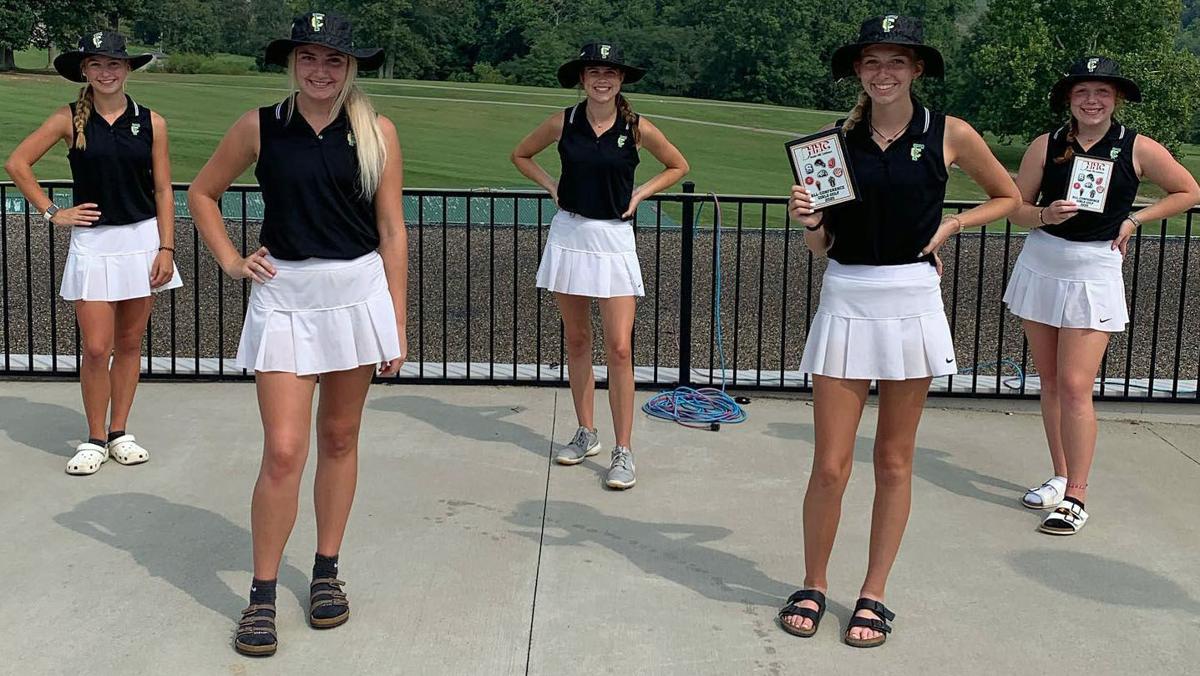 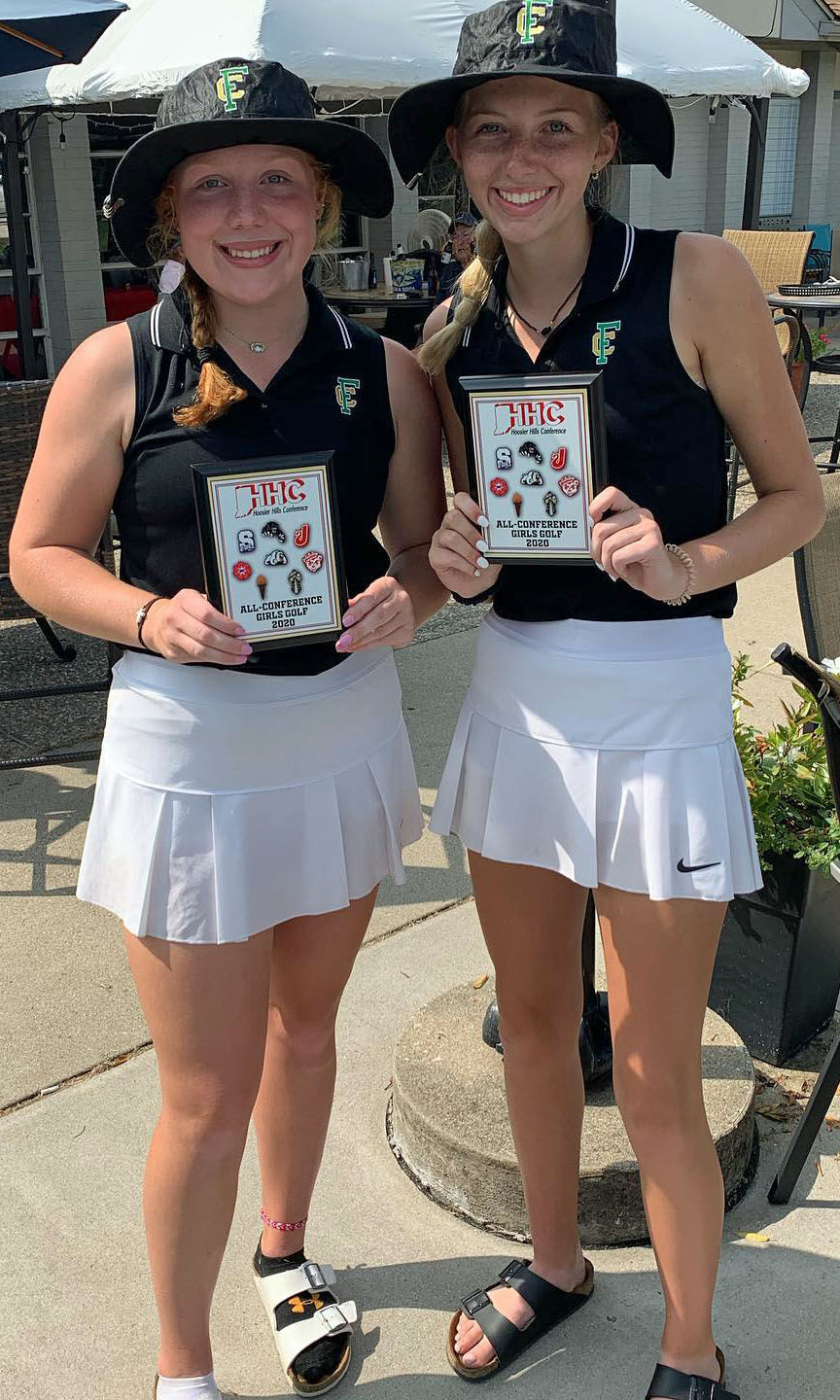 Behind Hoehn, who was third overall, and Cook, who finished fifth, carded a collective 320 — three shots ahead of the Stars and nine in front of New Albany — at Valley View Golf Course on Saturday.

Floyd's Trinity Bramer and Audrey Giovenco each shot 82, to tie for eighth overall and round out the Highlanders' team score.

Sarah Jefferson and Kennedy Lee each carded 80, to tie for sixth-place and lead the runner-up Bulldogs.