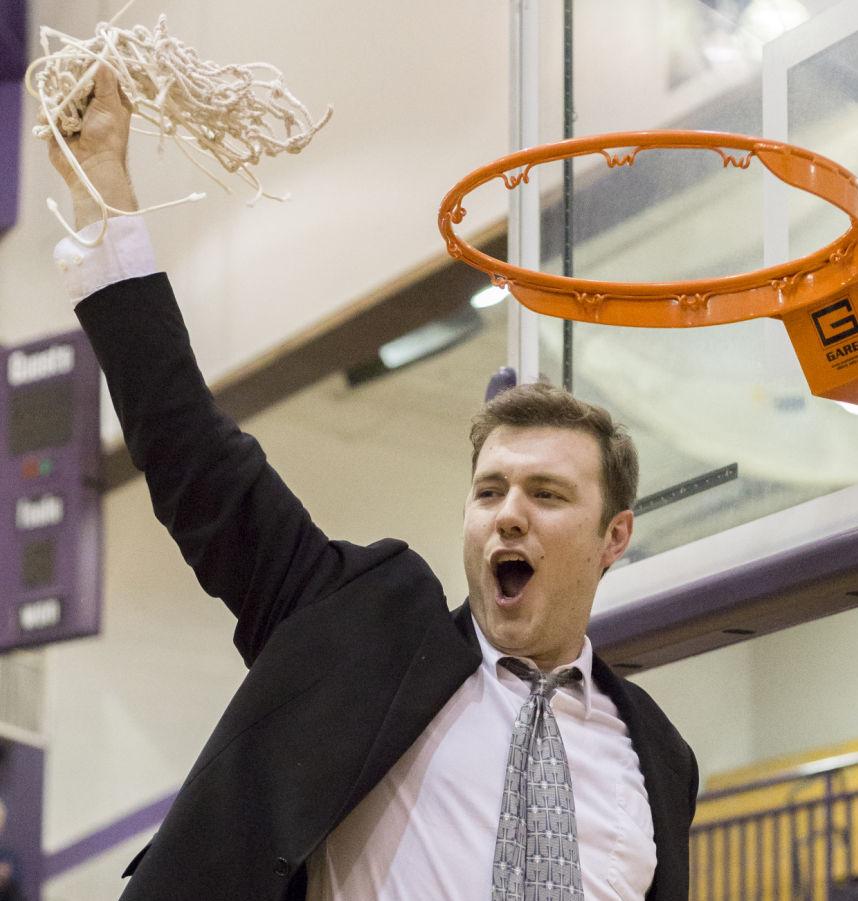 Andrew Grantz went 50-23 in three years (2014-17) at Providence, leading the Pioneers to sectional and regional titles in his second season. He was officially named the new head coach at Jeffersonville on Tuesday night. 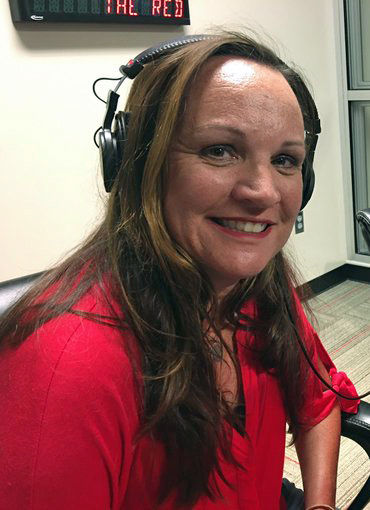 Missy Voyles was named the new girls’ basketball head coach at Jeffersonville on Tuesday night. Voyles went 270-114 in two eight-year stints, the latter of which ended in 2019, at North Harrison.

Andrew Grantz went 50-23 in three years (2014-17) at Providence, leading the Pioneers to sectional and regional titles in his second season. He was officially named the new head coach at Jeffersonville on Tuesday night.

Missy Voyles was named the new girls’ basketball head coach at Jeffersonville on Tuesday night. Voyles went 270-114 in two eight-year stints, the latter of which ended in 2019, at North Harrison.

Andrew Grantz was named the new boys’ coach, while Missy Voyles was chosen to lead the girls’ program. Both were approved following the Greater Clark County Board of School Trustees meeting.

Grantz went 50-23 in three seasons (2014-17) at Providence, his alma mater, after taking over for Lou Lefevre. In his second season, Grantz guided the Pioneers to a 19-8 record, as well as sectional and regional titles, before losing to Indianapolis Howe in the semistate. In his final season in Clarksville, Providence went 22-3 and entered the postseason ranked No. 1 in Class 2A before falling 33-32 to Crawford County, the eventual state runner-up, in the sectional championship.

“I’m very excited,” Grantz said. “I’m very excited to, one, be back in Southern Indiana, I’ve been away from three years. It’s great to be back in an area that is so basketball rich, there’s no place like Southern Indiana. Then, to come back and take over a premier program like Jeffersonville, which has tremendous, tremendous fan support and community support, it was just an opportunity of a lifetime for me.”

The 31-year-old spent this past season as an assistant coach at Missouri Baptist University, an NAIA school in Creve Coeur, Mo. Prior to that he spent two years as the head coach at Fort Myers High School in Fort Myers, Fla. In 2018-19 he guided the Green Wave to a 23-6 record, a Class 7A district title and a trip to the Florida High School Athletic Association’s Sweet 16. The squad also owned the highest GPA (3.5 plus) of any school in 7A, earning the program the FHSAA academic state championship both years.

Grantz takes over a team that went 18-6 this past season under interim coach Chris Moore, who filled the role following Joe Luce’s resignation shortly before the start of the season. The Red Devils are slated to lose four starters, including NCAA Division I signees Tre Coleman (Nevada) and Jacob Jones (Wisconsin Green Bay), to graduation.

“I know the team lost a lot of production from last year, but I know we have a great opportunity to build something special here,” Grantz said. “I know there’s a good amount of talent and there are great kids, I’ve heard, who are coachable, so I’m looking forward to working with them on the great things we want to accomplish.

“Our goal is to reach our full potential every single day. We’re going to try to do that through our habits and routines of excellence.”

Meanwhile, Voyles went 270-114 in two eight-year stints, the latter of which ended in 2019, at North Harrison. She guided the Lady Cats to five sectional titles, two regional crowns and a pair of semistate victories.

“I got out of coaching last year with the idea that I was retiring,” Voyles admitted Tuesday night.

However after spending this past season traveling and having back surgery, Voyles said she “missed” coaching.

“This job presented itself and it sounded like a good idea,” she said. “Jeffersonville has always been a team that could apply pressure end-line to end-line and play fast. That’s something I like to do too, so I think that will blend very nicely.”

Voyles replaces Mike Warren, who guided the Red Devils to a 112-61 record in his seven years on the job. Jeff went 14-11 this past season, winning 11 of its first 13 games before Indiana All-Star Nan Garcia was lost to an ACL injury.

“I know they had a very young, talented group of players who got a lot more playing time than they probably were expecting this year with all the injuries,” Voyles said.

While Grantz and Voyles acknowledge that they are taking over programs during the unique time of the coronavirus pandemic, they both look forward to their futures.

“We’re going to do what we can with it ... then once we’re allowed in the gym we’ll go from there,” Voyles said.