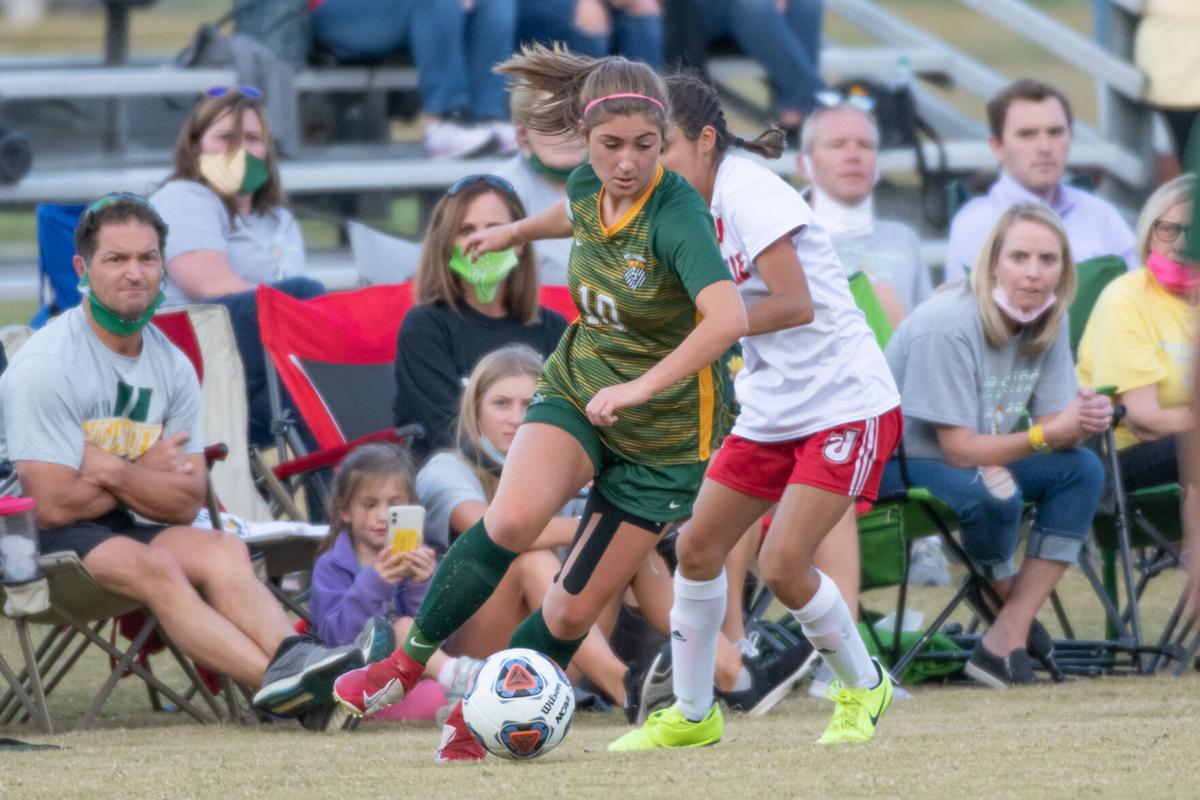 Floyd Central captain Dakota Bramer works the ball during the Highlanders’ 2-0 victory over Jeffersonville in the Class 4A Floyd Central Sectional semifinals this past season. Bramer helped the Highlanders to their fifth consecutive sectional title. 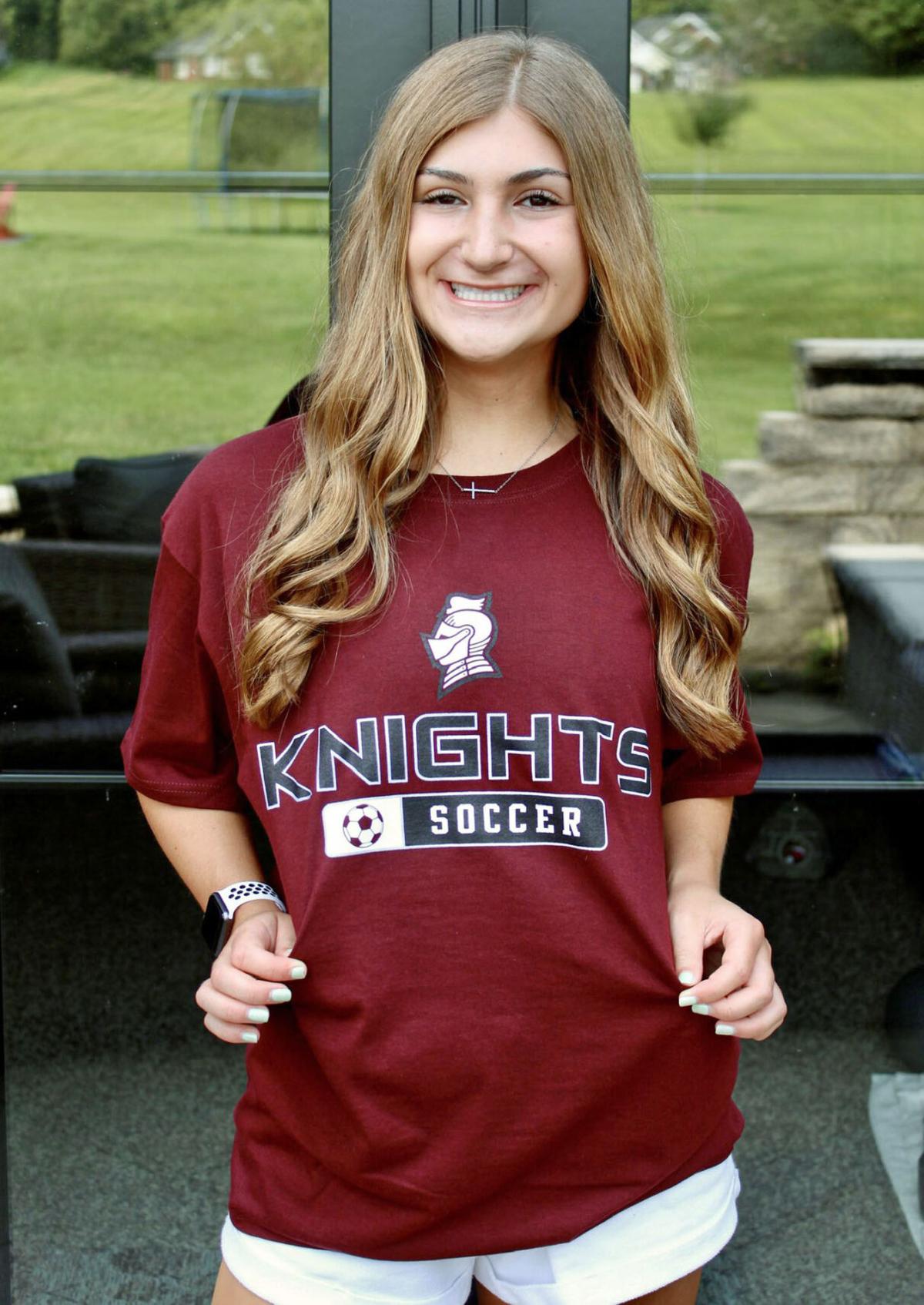 Floyd Central rising senior Dakota Bramer, a standout on the girls’ soccer team, announced Wednesday that she will continue her career at Bellarmine University.

Floyd Central rising senior Dakota Bramer, who’ll be one of the area’s top girls’ soccer players this fall, has made her college decision.

Bramer announced Wednesday that she will continue her career at Bellarmine University.

“I first and foremost want to give all the glory to God for this wonderful opportunity. I want to thank my coaches, family, friends and teammates who have gotten me to where I am today. I am so incredibly excited to announce that I will continue my academic & athletic career at Bellarmine University!” Bramer wrote in a message posted on her Twitter page.

Last year Bramer, a midfielder/defender, helped the Highlanders to their fifth consecutive sectional title. After the season, she was named to the Indiana Soccer Coaches Association District 4 first team.

At Bellarmine, Bramer will join recent New Albany graduate Grace Barber, who will be a freshman at BU this fall.

BATTLE OF THE BRIDGES NEXT WEEKEND

The 23rd annual Battle of the Bridges All-Star Classic & Tournament, one of the top area basketball events of the summer, will take place next weekend at the MidAmerica Sports Center in Louisville.

The featured event is the All-Star Classic, which pits some of the top players from Southern Indiana against those from Louisville, next Saturday night. The girls’ game is scheduled to tip off at 6:30 p.m. with the boys’ game to follow at 8 p.m.