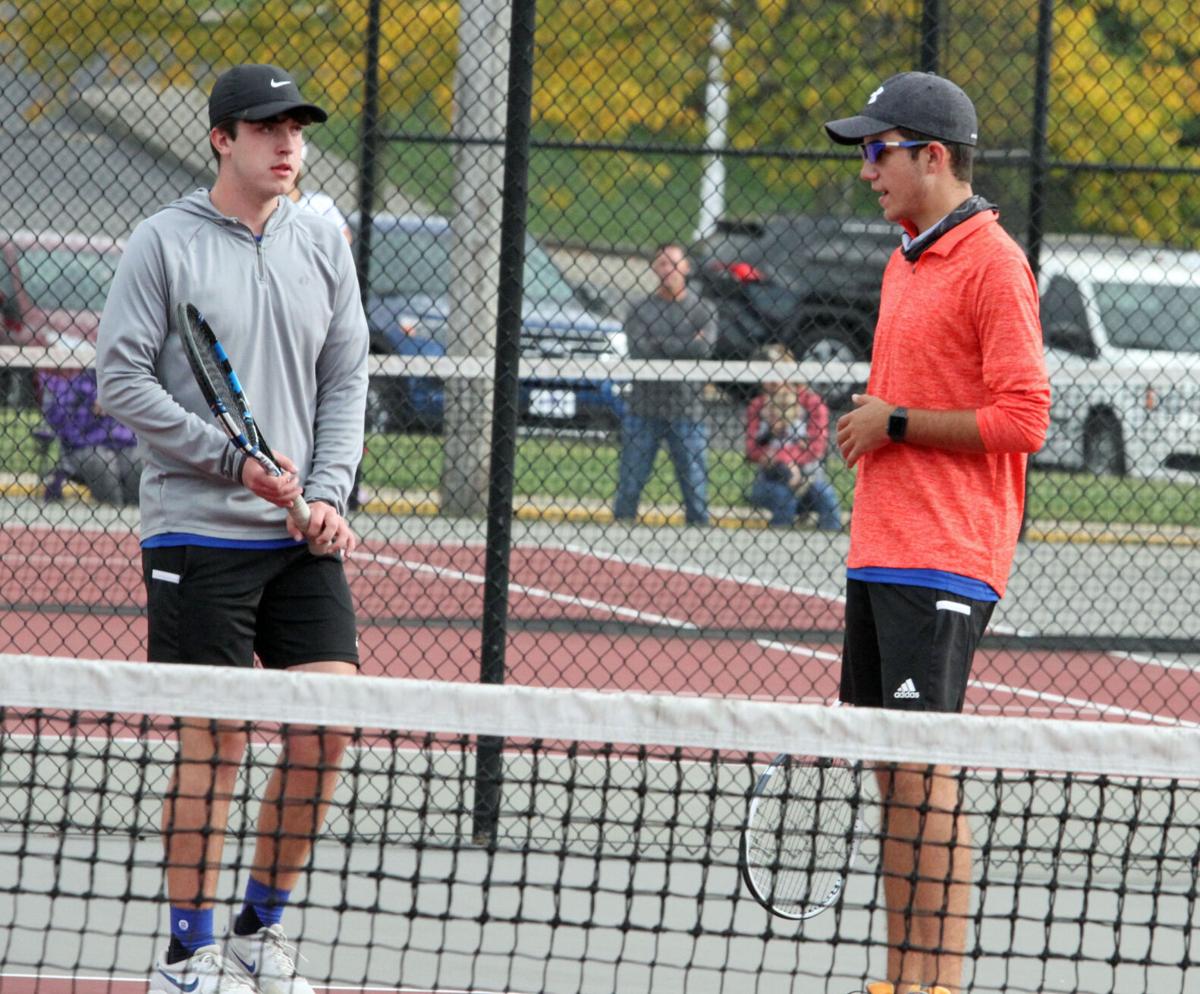 Christian Academy's No. 1 doubles tandem of Myles Morgan, left, and Ethan Sanders, right, confer during a match at the New Albany Sectional. 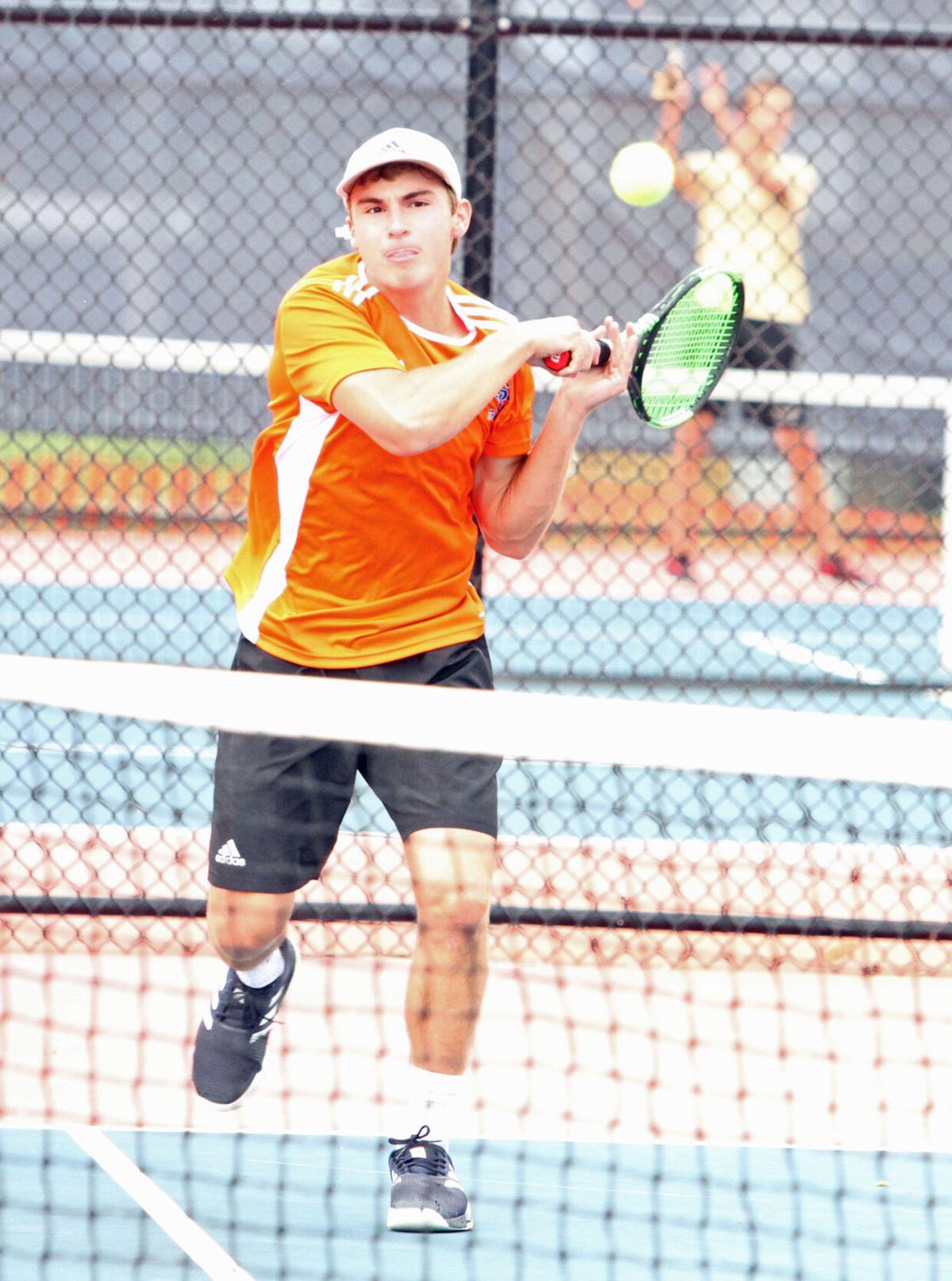 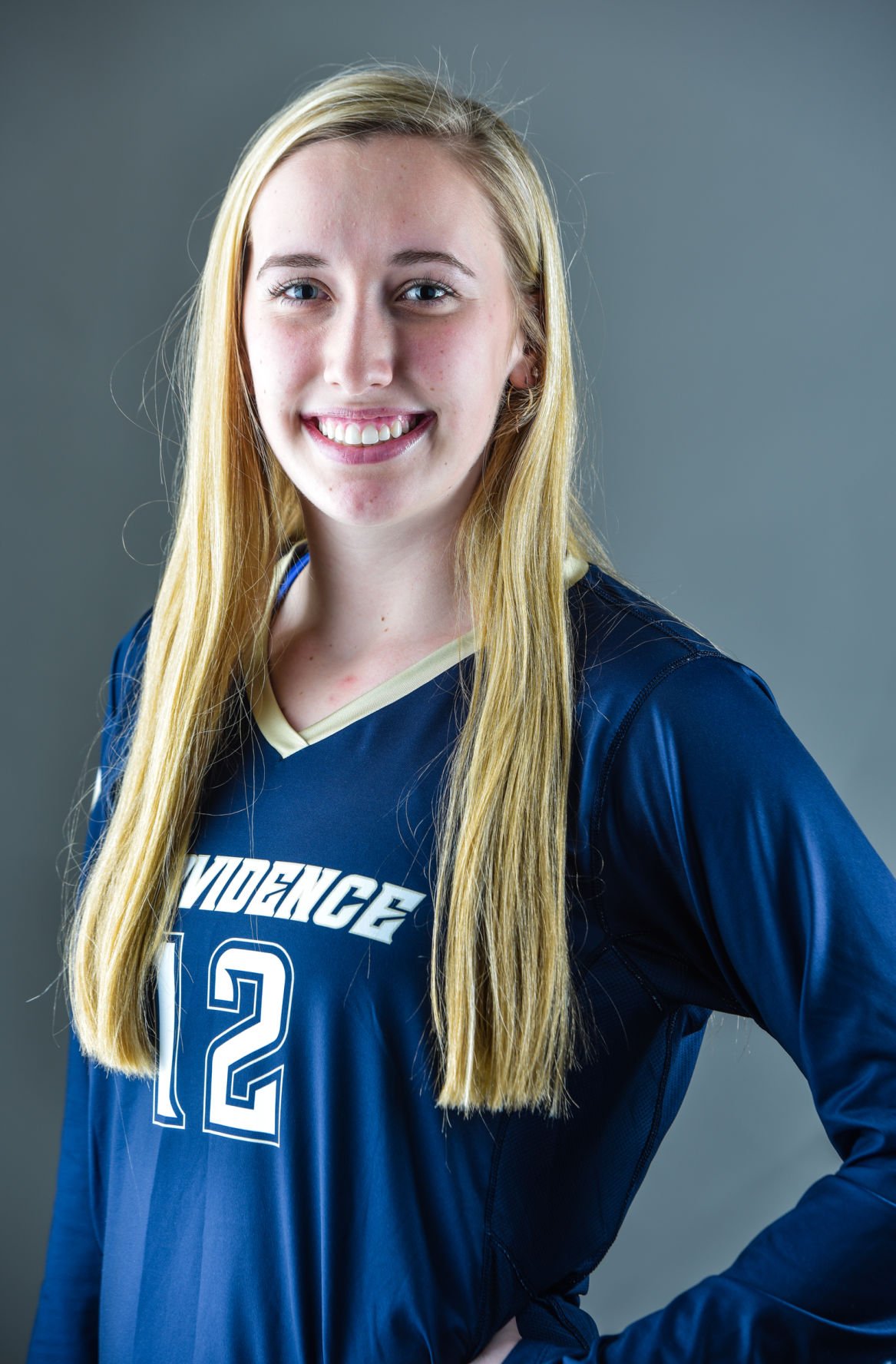 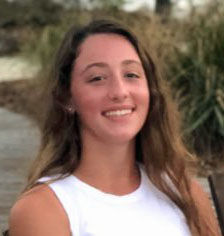 Although all of the local boys’ tennis teams have been eliminated from the postseason, a trio of area players are still alive in the individual singles and doubles state tournament.

Silver Creek junior Grant Miller will be competing in the singles tournament at Saturday’s Bedford North Lawrence Regional, while the Christian Academy tandem of juniors Ethan Sanders and Myles Morgan will be participating in the doubles tourney there.

Miller, who is 11-7 this season, will face Evansville Reitz junior William Hayes (23-2) in one semifinal. The winner will take on the victor between Bloomington North sophomore Nicholas Shirley and Loogootee senior Jordan Wildman (22-2).

Meanwhile in the doubles tourney, Sanders and Morgan (11-1) will face the Evansville Reitz team of Donald Trey Fulton and Jordan Wilson (17-0) in one semi. Bloomington South’s Ethan Uhls and Marcell Borhi and Southridge seniors Ethan Bell and Konnery Thyen (18-3) will battle in the other semifinal.

Semifinals are scheduled to start at 10 a.m. with the finals slated to take place at 2 p.m. The winners will advance to the IHSAA State Finals.

HORNUNG UP FOR NATIONAL HONOR

Providence volleyball standout Ali Hornung is one of 25 players up for MaxPreps National Player of the Year.

Hornung and the Pioneers (19-6) will try for their 10th consecutive sectional title this weekend at the Class 4A Jennings County Sectional.

Henryville senior softball player Annie Spicer has committed to Grace College. She has been a varsity player for the Hornets since her freshman year.

“I’m so excited to say that I have committed to Grace College to play softball and pursue a degree in education! Go Lancers!” she tweeted Wednesday night.

I’m so excited to say that I have committed to Grace College to play softball and pursue a degree in education! Go Lancers! ❤️🖤@GC__Softball pic.twitter.com/KCpJmJmvHW