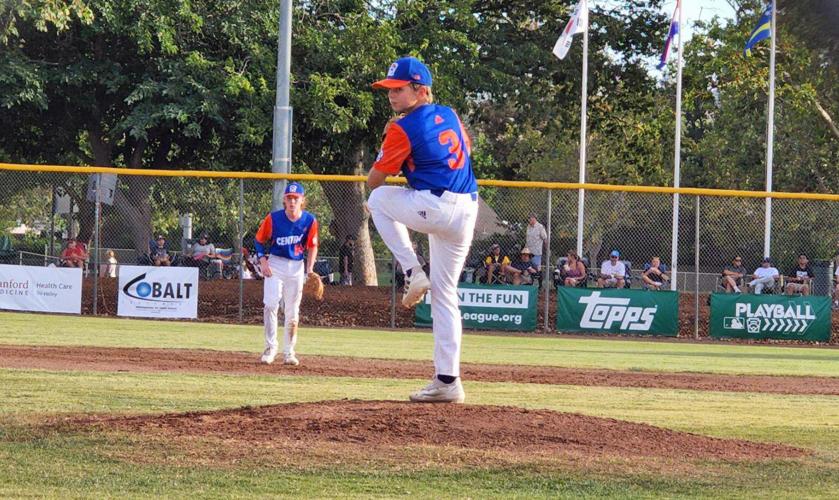 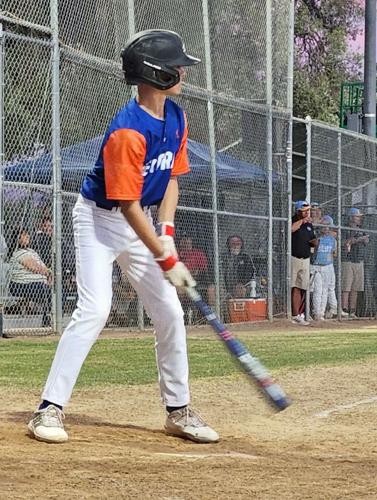 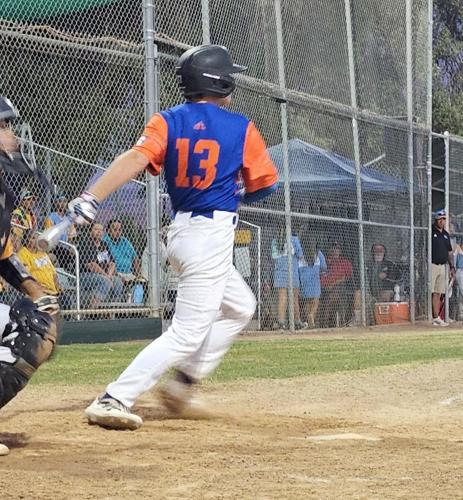 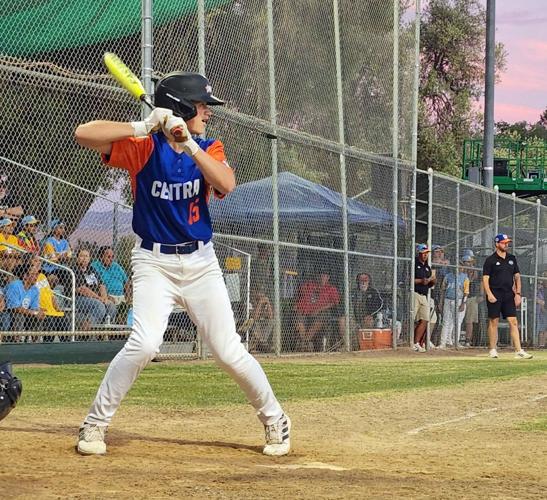 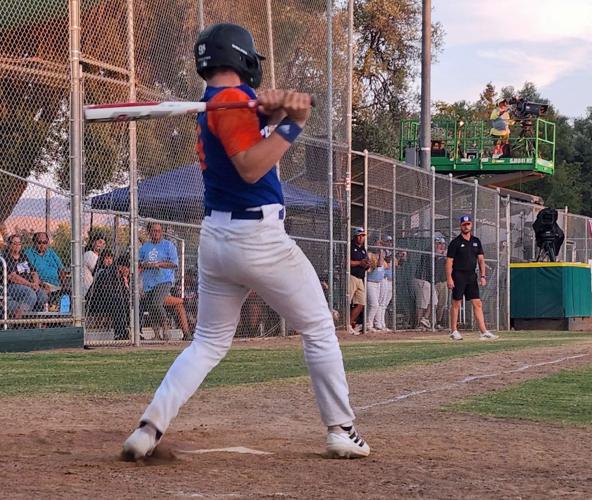 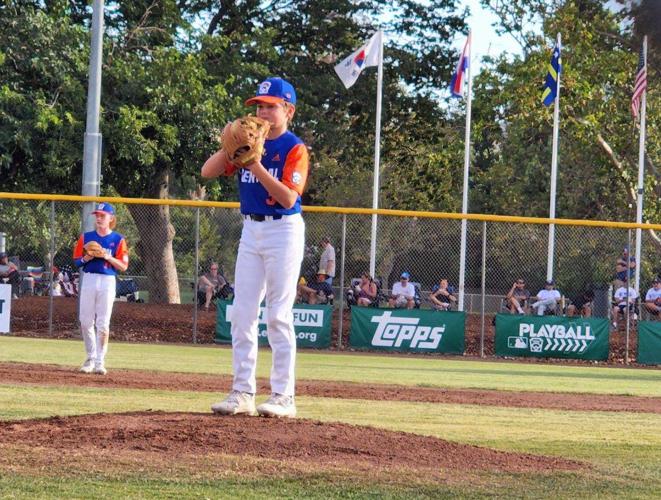 Central East Maui (Hawaii) scored the first six runs of the game, then held off HYR for a 7-4 win in an elimination game of the World Series.

Central East Maui advances to face Danville (Calif.) at 8 p.m. tonight in the United States final at Max Baer Park. The winner will advance to the World Series final, which is scheduled for 9 p.m. Sunday night and will be televised on ESPN2.

Coming off an 8-2 loss to Danville on Wednesday night, HYR dug itself an early hole against the West Region champion.

The Central East Maui took a lead it wouldn’t relinquish when Isaac Gosselin hit the second pitch from HYR starter Peyton Cawthon over the center-field fence for a solo homer to lead off the bottom of the first frame.

It quickly loaded the bases before George Dafun Jr. hit a line-drive double to right field to score two.

Down but not out, HYR cut that deficit in half in the top of the third.

Grant Curry led off the inning with a single, then stole second before moving to third on Noah Baker’s single to right. Baker advanced to second on a wild pitch before Jaxon Stone was walked to load the bases.

HYR’s comeback continued in the top of the fifth.

Stone singled with one out before he advanced to second on a wild pitch with two gone. He scored moments later on Reed’s single to center.

That was as close as HYR would get, though.

Central East Maui added an insurance run in the bottom of that inning to push its lead back to three.

He allowed one earned run on two hits while walking two and striking out three over the final five innings to pick up the win.

Rosaga was also one of five to finish with two hits for Central East Maui, which pounded out 14 against a trio of HYR pitchers.

Stone went 1-for-3 while touching home twice; Didat was 1-for-3 with an RBI; Reed went 1-for-2 with two RBIs; Curry and Baker each had one hit and scored a run while Kennedy added an RBI.