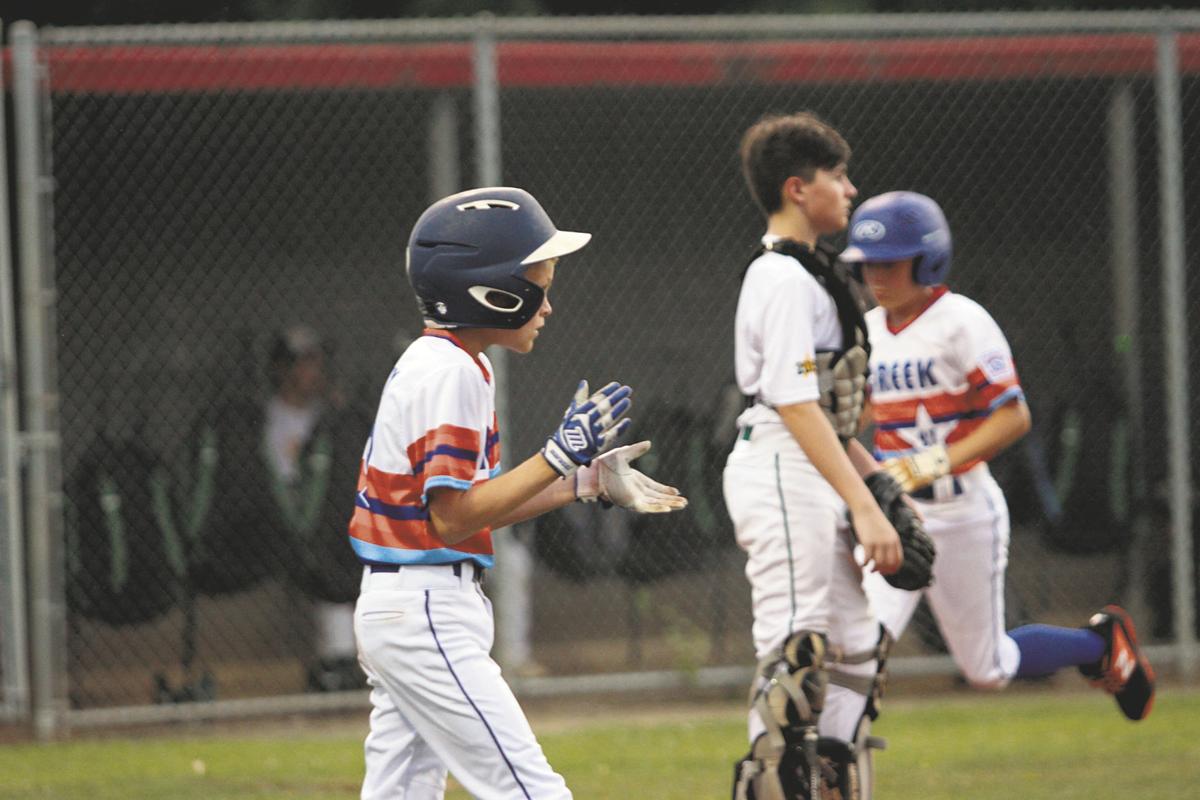 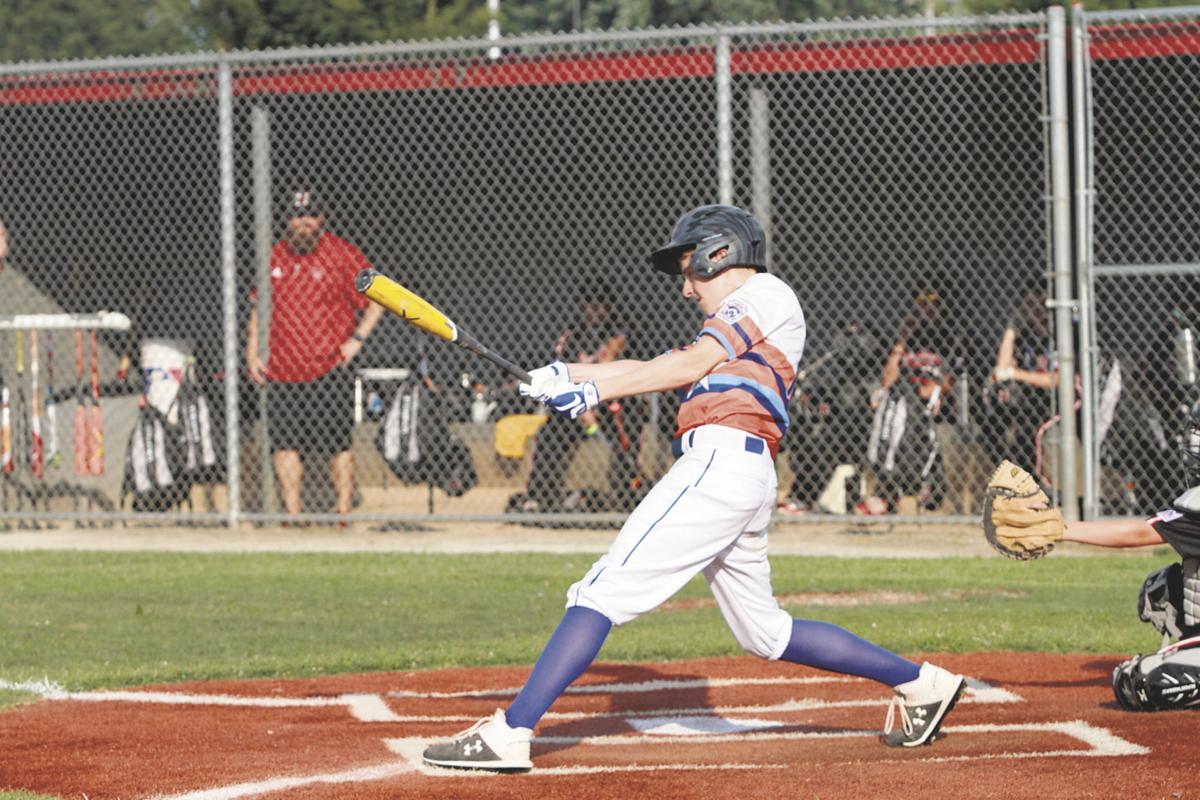 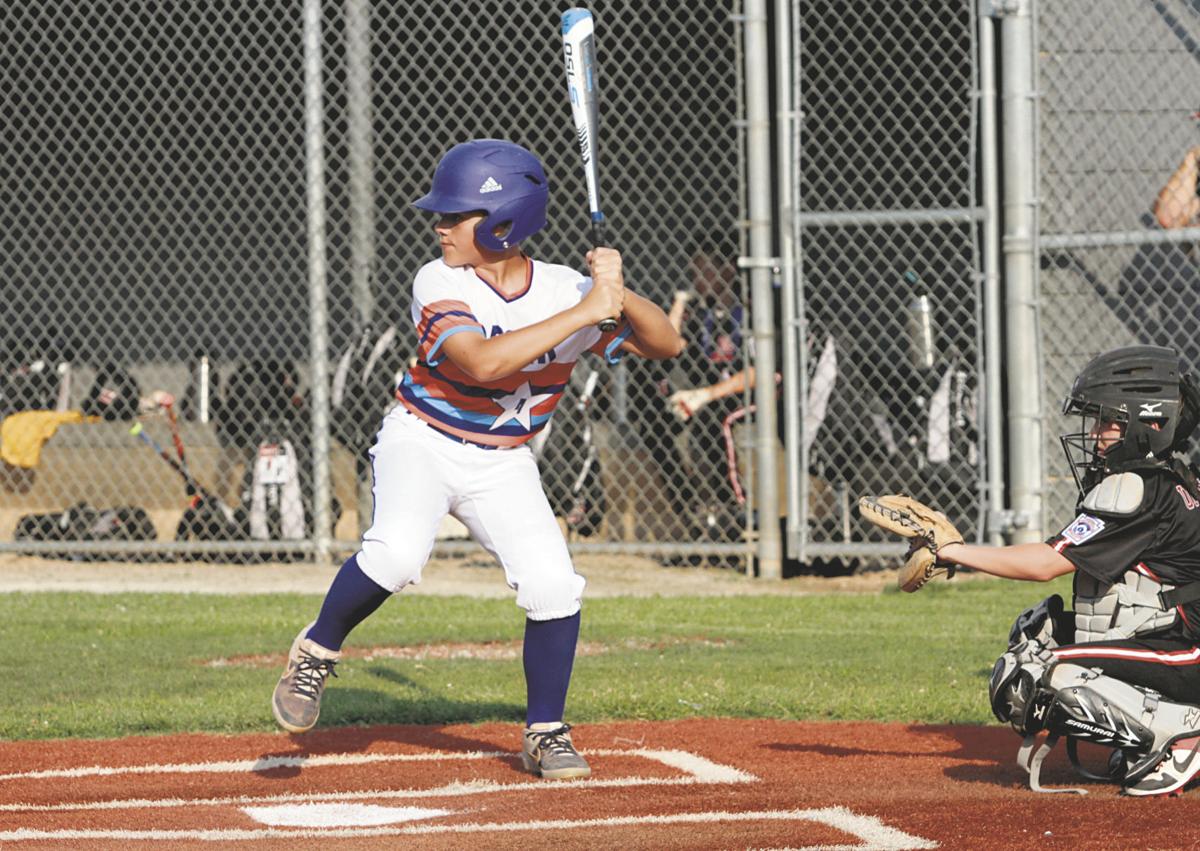 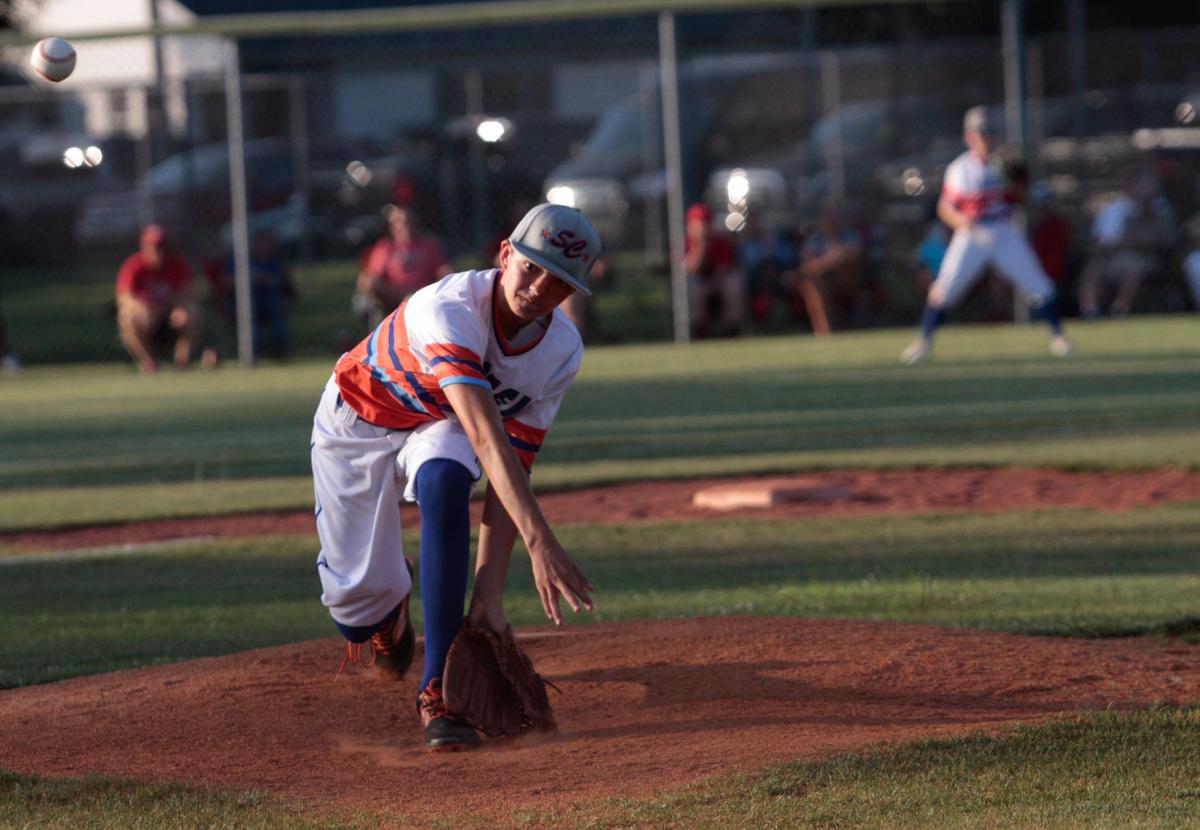 SELLERSBURG — The Road to Williamsport, the site of the Little League World Series, picks up in Greenwood for Indiana teams this week.

Silver Creek makes a rare appearance at the state finals looking to make some noise and advance to the Great Lakes Regional.

Silver Creek was led by hard-throwing right-handed pitcher Preston Burton during the District 5 Tournament. Burton struck out 27 batters in 13 innings in the tournament, as Silver Creek knocked off New Albany, which had won four state titles in the past five years and 19 of the past 24 district crowns, in the championship game.

Silver Creek opens up play at noon Wednesday against Brownsburg. Silver Creek coach Damon Lewis said he has sought help from New Albany 12U coach Justin Elliott, who knows the lay of the land.

“Brownsburg, who we play in the first game, they’ll be one of the toughest opponents in the tournament,” Lewis said. “In the opposite pool, Forest Park also will be a tough opponent if we can get to the single-elimination round.”

Spencer Durham is a catcher and probably the No. 2 pitcher. “For the size of guy he is, he throws pretty hard,” Lewis said.

Left-handed pitcher Bryce Kernen allows the Silver Creek staff to give opposing hitters another look. Pitcher and shortstop Ross Jackson, who proclaims the “best hair” on the team, is also a key hitter.

Offensively, Cullen Garloch led Silver Creek at the plate with two home runs in the district tournament, while Jackson, Burton and Jackson Lewis were among the top hitters.

“We like to spread out our guys and get the guys on and move them around the best we can. Put a lot of pressure on defenses,” Lewis said.

Jack Murphy is a key defender at second, with Carson Cook “solid” at first base, Lewis said. Bryce Kernen, Carter Odaffer, Brady Rankin and Riley Spiehs make up a solid outfield. “We’re athletic enough that we can usually get to the ball pretty good,” Lewis said.

If Silver Creek is one of the top two teams in Pool B, it will play Saturday in one of two 10 a.m. semifinal games. The championship follows at 3 p.m.

Lewis said his team’s been working hard with two-hour practices each day since winning the district.

“Just working on a lot of situational stuff. Tie some loose ends that we thought we could have done better in district,” Lewis said. “We feel good about it. We’re just trying to make sure the boys enjoy it but also get work done.”

If given the opportunity, would you board a rocket ship bound for space?

Billionaire Jeff Bezos has announced that he will be aboard the New Shepard on July 20, when the rocket ship's first crewed flight launches into space. The rocket is made by Bezos' space company, Blue Origin. "Ever since I was five years old, I've dreamed of traveling to space," Bezos, 57, said on Instagram.