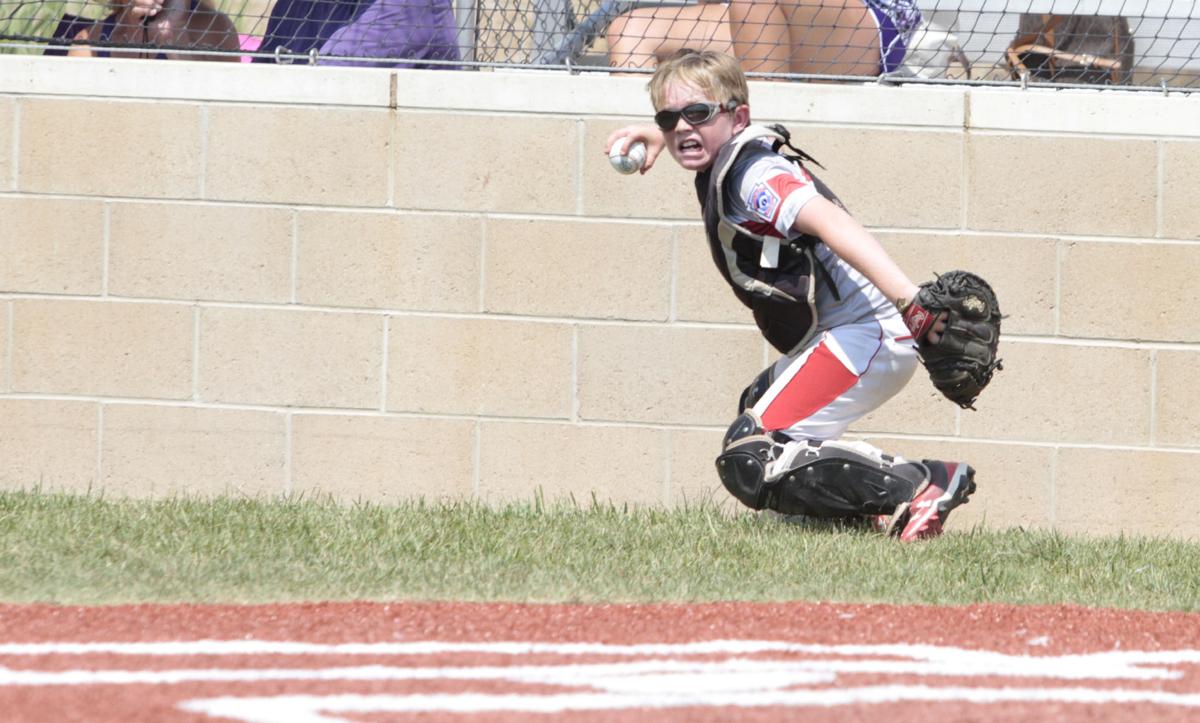 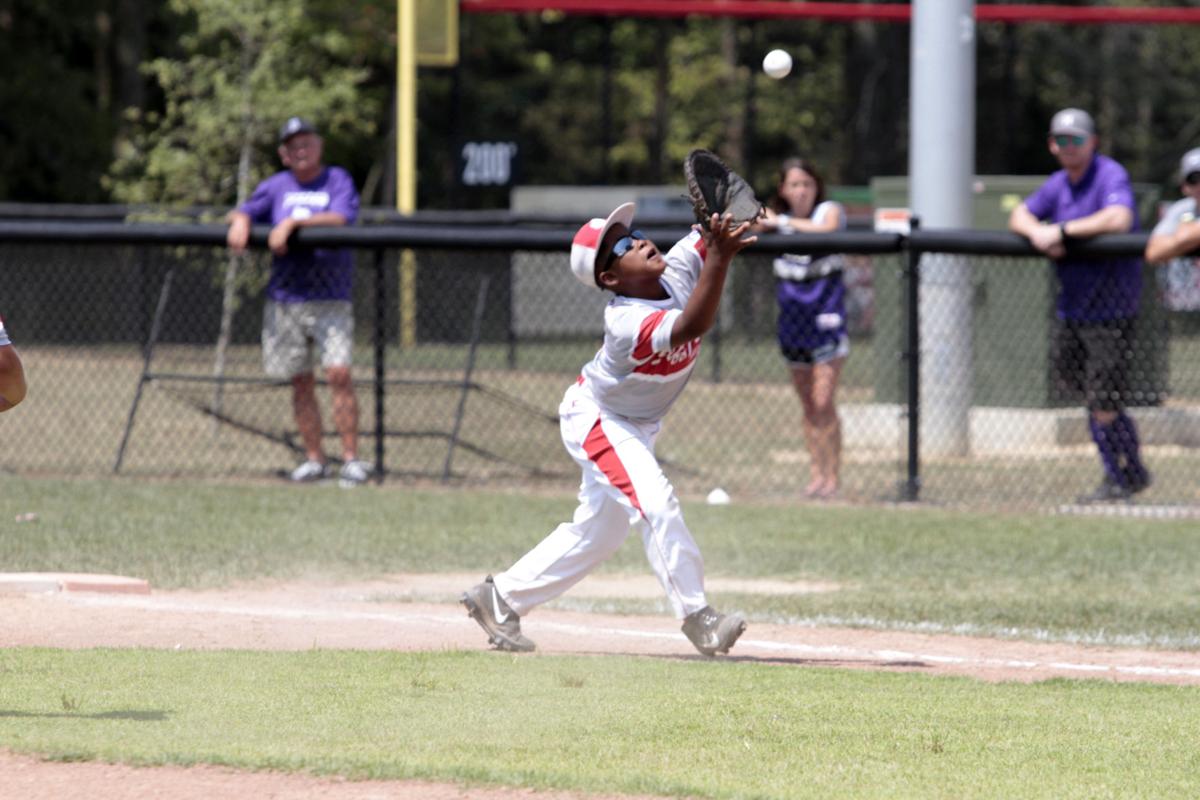 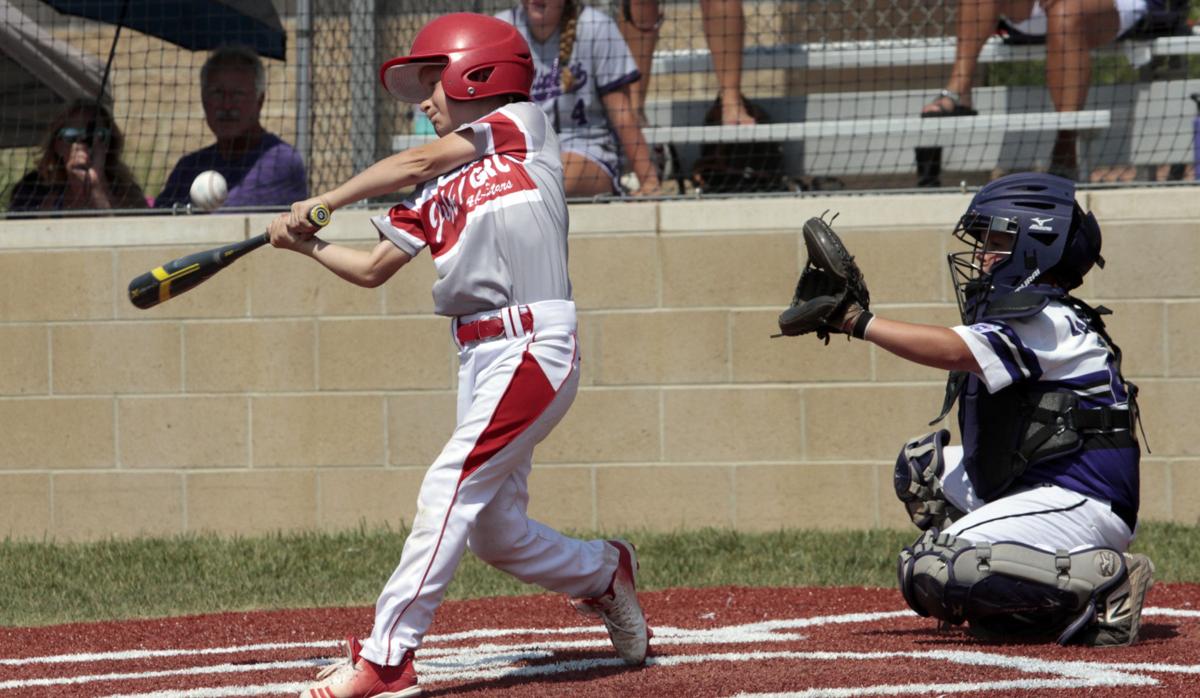 Jeff/GRC's Easton Hargett fouls off a pitch Sunday against Brownsburg in the 10U Little League State Tournament. | STAFF PHOTO BY CRAIG PEARSON 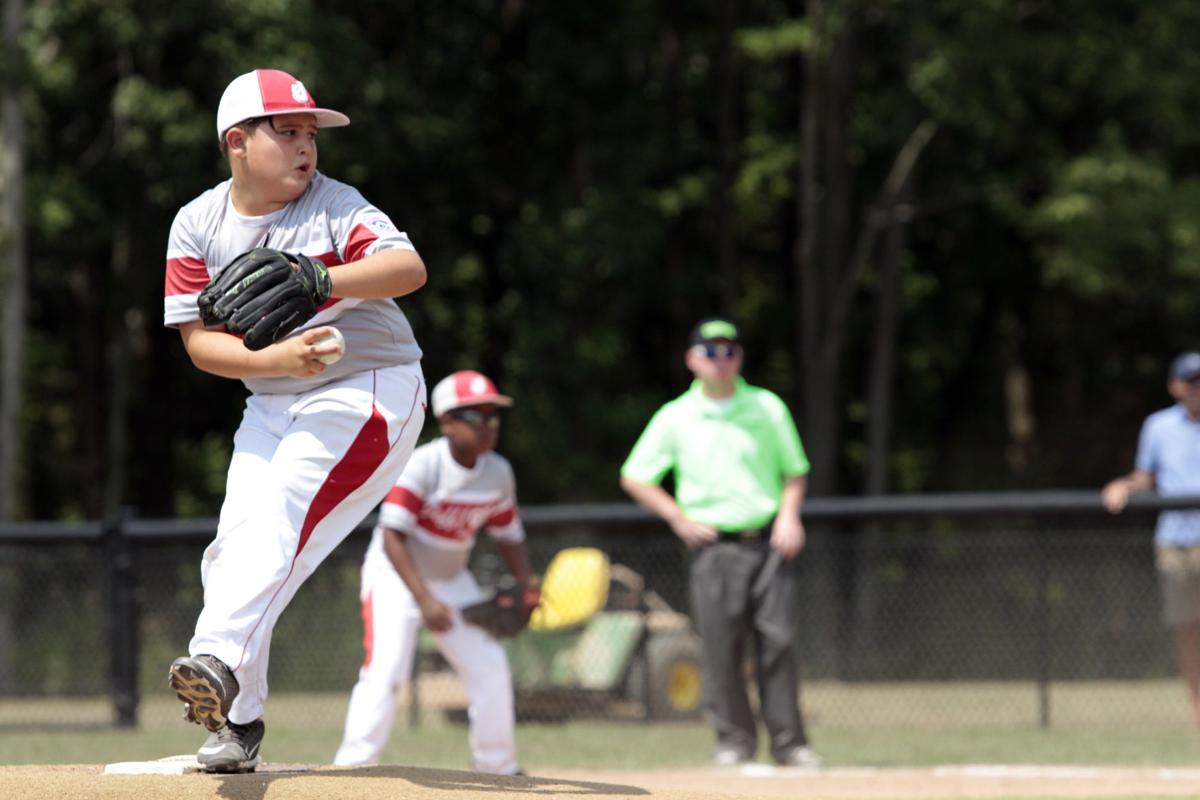 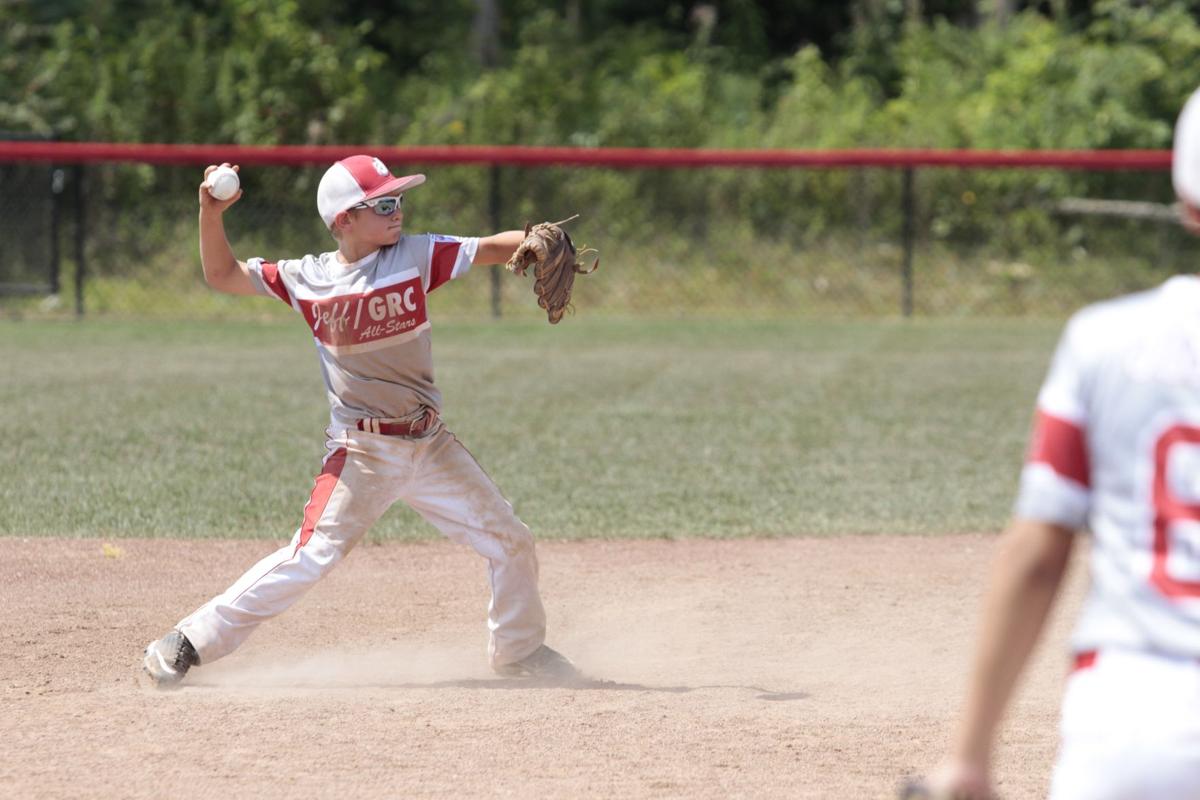 Jeff/GRC shortstop Carter Durbin throws to first base after fielding a ground ball Sunday against Brownsburg in the 10U Little League State Tournament. | STAFF PHOTO BY CRAIG PEARSON

Jeff/GRC's Easton Hargett fouls off a pitch Sunday against Brownsburg in the 10U Little League State Tournament. | STAFF PHOTO BY CRAIG PEARSON

Jeff/GRC shortstop Carter Durbin throws to first base after fielding a ground ball Sunday against Brownsburg in the 10U Little League State Tournament. | STAFF PHOTO BY CRAIG PEARSON

NEW ALBANY — Thirteen Jeff/GRC baseball players made enough positive memories prior to Sunday’s 12-0 loss to Brownsburg in the semifinals of the 10U Little League State Tournament that should ease the sting of the disappointing end.

The Jeff/GRC squad managed by Andrew Durbin, alongside Jeremy Toler and Charlie Waters, finished among the top four teams in the state, showing it could be a factor as the group moves into the upper levels of Little League play.

Brownsburg pitcher Colin Jones tossed a no-hitter to lift his team into the state championship game against Bedford, a 5-4 winner against Broad Ripple Haverford in the other semifinal.

Brownsburg took a 1-0 lead in the third and exploded for a seven-run fourth inning that included a few singles, a couple walks and a Jeff/GRC error to put the game out of reach. Brownsburg tacked on four more in the fifth after Chase Wilson led off with a triple down the left-field line.

Aiden Toler drew a first-inning walk for Jeff/GRC but Jones retired the next 10 batters in order before Trevon Mitchell reached on an error.

Durbin said he hopes this group keeps improving and many of them might be in position to be a part of another state tournament run next summer.

“Let’s try to come back next year and we’ll learn from this. This is the first time we’ve come this far,” Durbin said. “We finished in the top four. The boys played hard and there was nothing to hang their heads about. Hopefully, the boys will come back and we’ll give it a go.”

Durbin was proud of his team’s ability to persevere going back to a competitive District 5 Tournament.

“The boys fought. They never gave up. The fourth day in a row. Coming into the semifinals, I thought they were a little tight. The pitching and defense and hitting were steady throughout the tournament,” Durbin said, adding that he saw growth in the group together. “From the start of the season when you have evaluations and you place them on a team. You get to the All-Star season and bring them together. Most of them are friends and that helps, but it’s great to see the team chemistry grow. They’ll learn from this.”