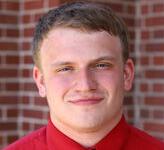 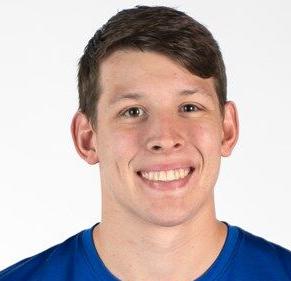 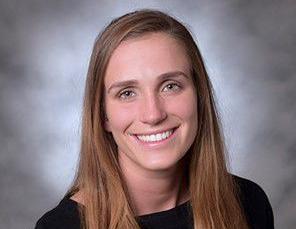 Isaac Hall (Indianapolis): The Jeffersonville graduate is a rising redshirt freshman defensive back on the football team. Hall will be back in action for the Greyhounds in the spring after the Great Lakes Valley Conference announced earlier this week that it was postponing fall sports competitions to the spring.

Dorian Hendrix (Georgetown): The Floyd Central graduate is a rising sophomore offensive lineman on the football team. Hendrix and the Tigers could be back in the action in the spring after the NAIA announced earlier this week that it was postponing fall sports competitions to the spring.

Christian Salinas (Urbana): The Floyd Central graduate had a solid freshman season on the men’s swimming & diving team. Salinas shattered — by more than 20 seconds — the school record in the men’s 1650 freestyle in November. Unfortunately, the private university in Ohio announced in April that it was closing permanently due to the challenges brought on by the coronavirus pandemic as well as years of low enrollment.

Rachel Walker (Bellarmine): The Jeffersonville graduate is a rising junior on the women’s swimming & diving team. Walker is coming off a splendid sophomore season in which she earned All-American status in the 500-yard freestyle, honorable mention All-American status in the 200 medley relay and the 400 relay. She was also named a College Swimming & Diving Coaches Association (CSCAA) first-team Scholar All-American and earned Academic All-Great Lakes Valley Conference status as well.