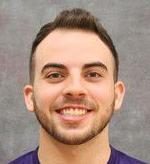 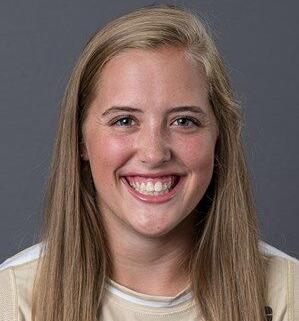 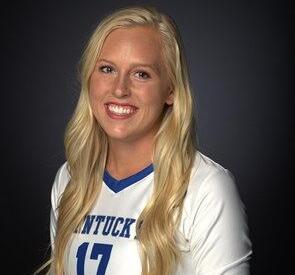 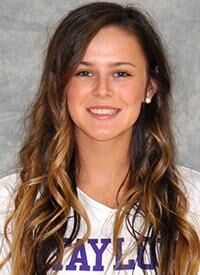 Joseph Burke (Kentucky Wesleyan): The Jeffersonville graduate, a senior on the baseball team, is playing for the DeLand Suns of the Florida Collegiate Summer Baseball League. Burke ended the summer tied for first in the FCSBL in hits (25), while also ranking fifth in batting average (.379) and tying for eighth in RBIs (15).

Marissa Hornung (Purdue): The Providence graduate is a rising junior defensive specialist on the volleyball team. As a sophomore, Hornung played in all 32 matches (starting 11) and all 122 sets, totaling a team-high 475 digs, 56 assists, 22 service aces and four kills. She also was one of 76 Purdue student-athletes to earn Big Ten Distinguished Scholar recognition for academic excellence during the 2019-20 school year.

Alli Stumler (Kentucky): The Christian Academy graduate is a rising junior outside hitter on the volleyball team. As a sophomore, she started 30 of 32 matches and played in all 114 sets, finishing with 383 kills, 269 digs, 48 total blocks, a team-high 34 service aces and 23 assists. She also finished with seven double-doubles en route to being named All-Southeastern Conference and an AVCA second-team All-American.

Karli Ware (Taylor): The Silver Creek graduate is a rising sophomore outside hitter on the volleyball team. As a freshman Ware played in all 37 matches, starting 17, finishing with 156 kills, 71 digs and 10 total blocks for the Trojans, who went 21-16.