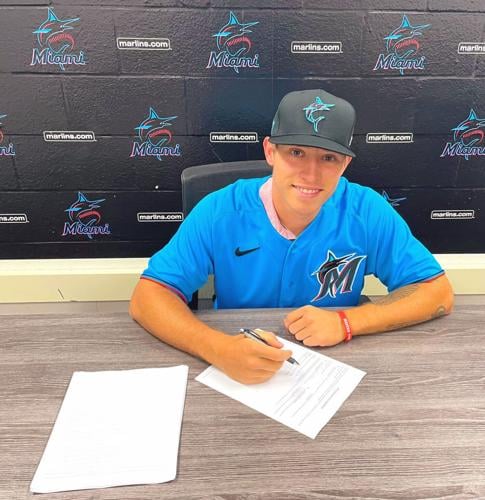 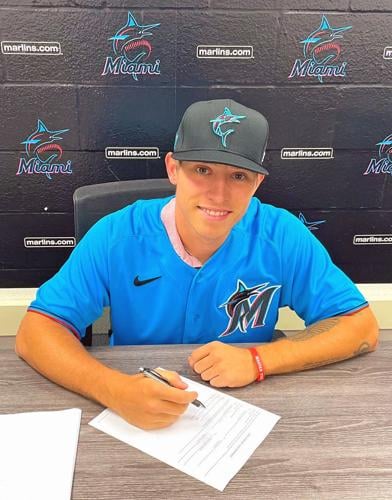 The right-handed pitcher was selected 209th overall, in the seventh round, of last week’s Major League Baseball amateur draft.

“It’s official! #JuntosMiami,” Bierman tweeted, along with a picture of himself signing his contract, Sunday afternoon.

In the first 10 rounds of the MLB Draft, each selection is assigned a certain amount of guaranteed bonus money that teams are allowed to spend on signing a player without a penalty. Teams can opt to spend more, or less, than the allotted slot value, however they could incur a penalty if they exceed the amount, or risk losing a player if it’s not the money they were looking for.

Bierman had the pitching staff’s lone complete game and also posted a 1.04 WHIP.