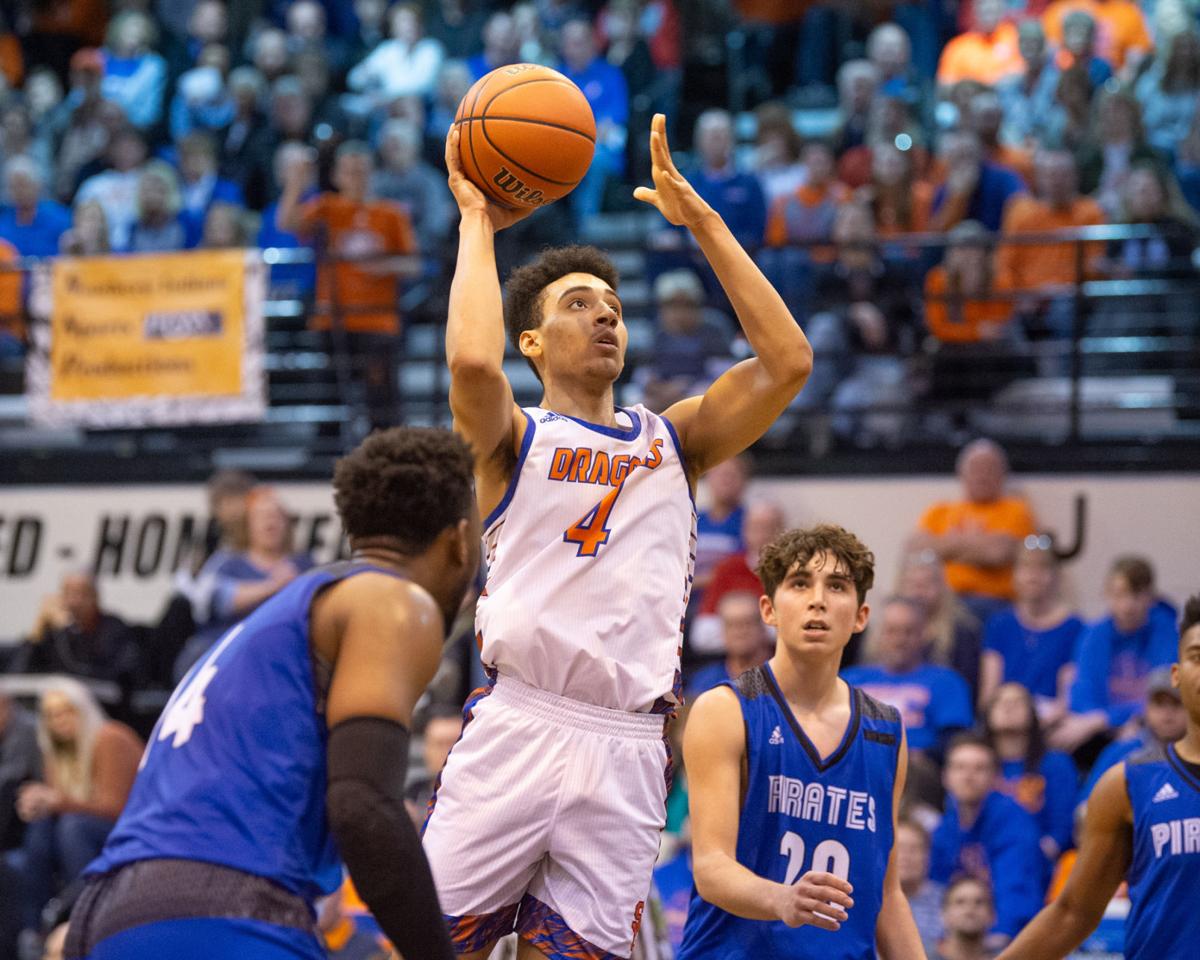 Silver Creek’s Trey Kaufman puts up a shot during the Dragons’ 88-51 victory over Charlestown in the first round of the Class 3A Corydon Central Sectional on Wednesday night. 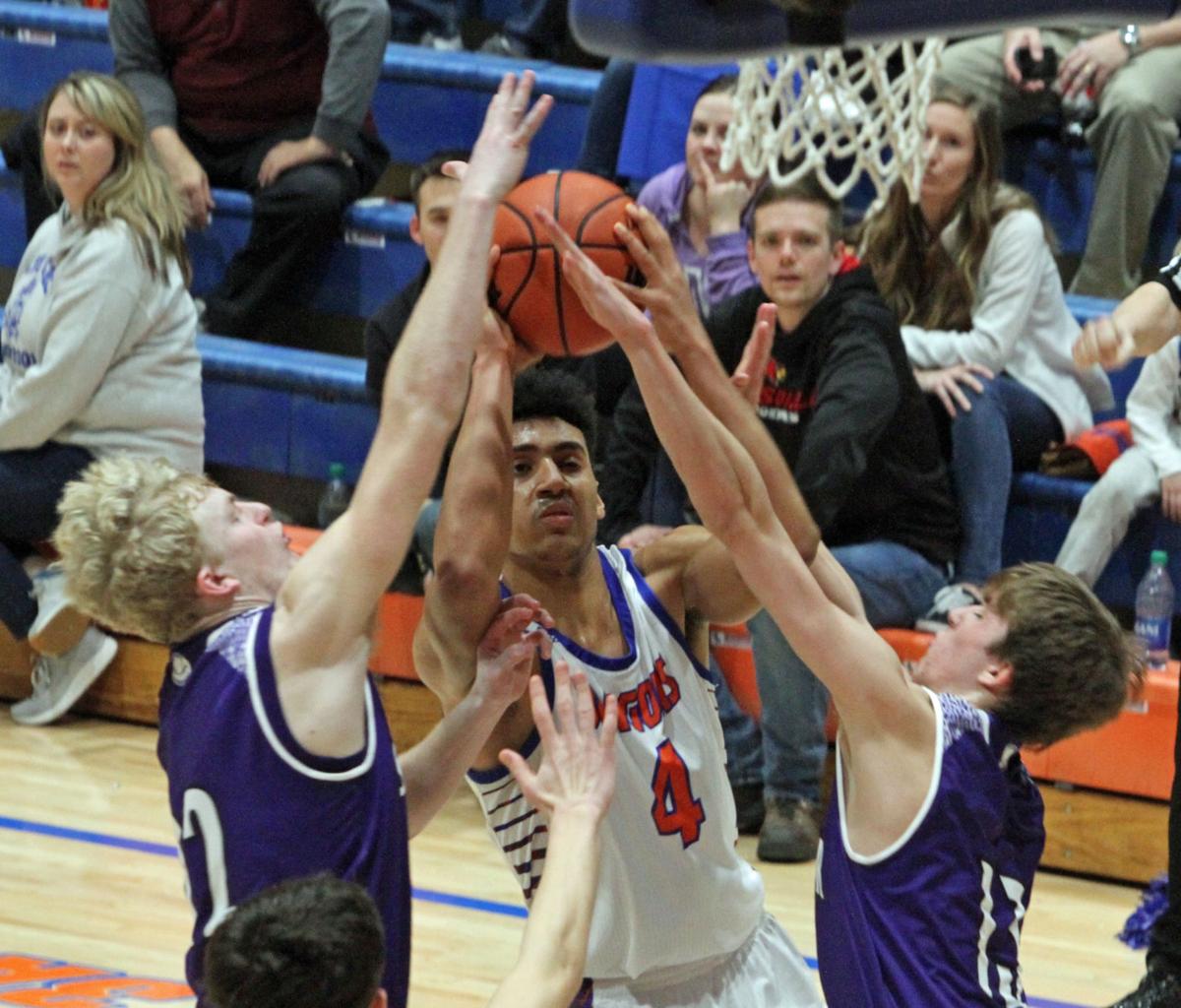 Trey Kaufman rises for a shot. 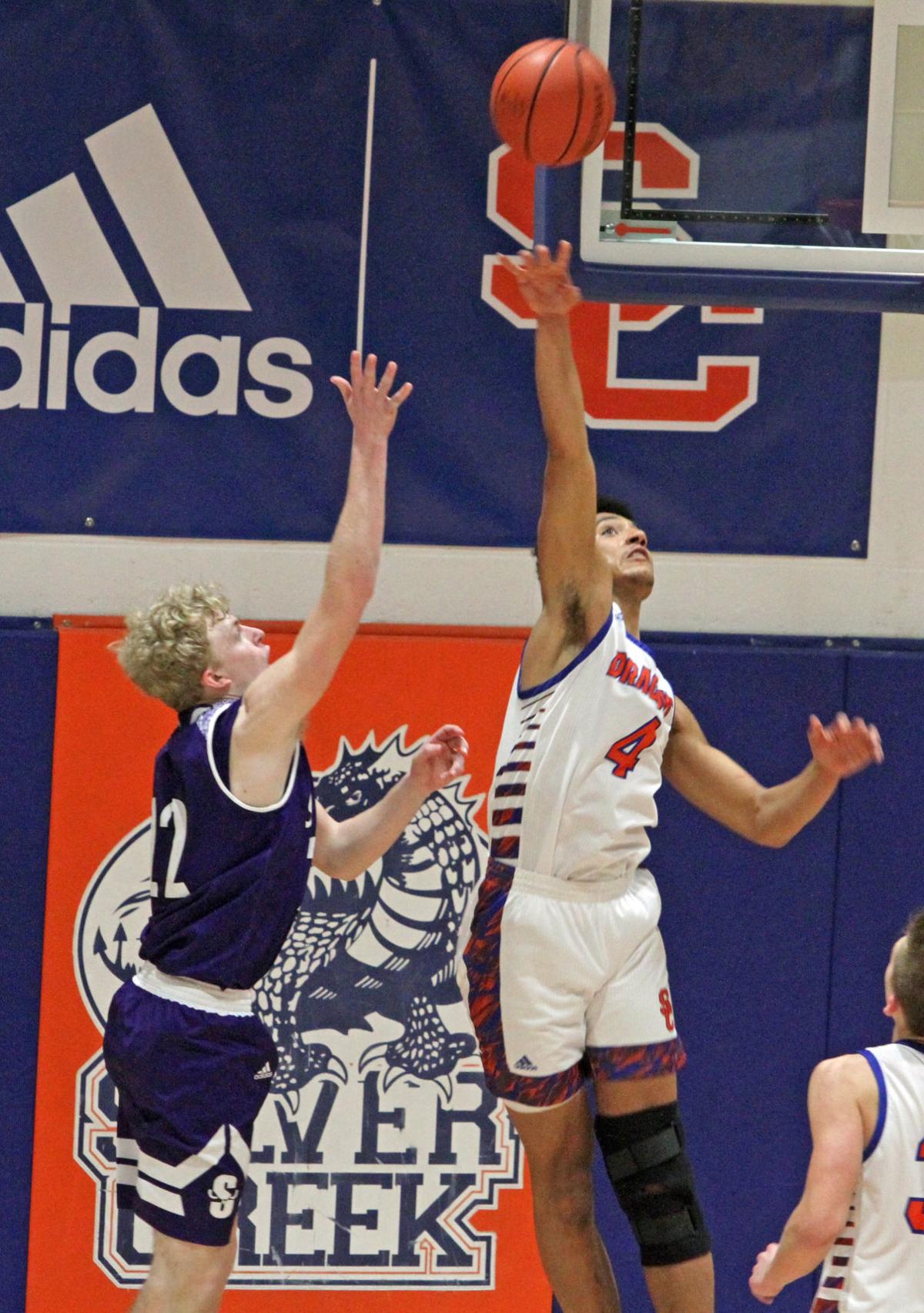 Silver Creek’s Trey Kaufman puts up a shot during the Dragons’ 88-51 victory over Charlestown in the first round of the Class 3A Corydon Central Sectional on Wednesday night.

Trey Kaufman rises for a shot.

As a sophomore, Silver Creek's Trey Kaufman averaged 14.8 points and a team-high 9.1 rebounds per game for the Dragons, who captured their first-ever state title. This past season the 6-foot-9 junior forward, one of only two returning starters for Silver Creek, averaged 25.8 points, 9.6 rebounds, 2.9 assists and 1.6 blocked shots a game for a team that was ranked No. 1 in Class 3A wire-to-wire.

Led by Kaufman and classmate Kooper Jacobi, the Dragons captured their third consecutive sectional championship and had their sights set on a second straight state title.

“I felt bad, especially for our senior, [Taylor] Betts, that he didn’t get a chance to go back and experience that again,” said Kaufman, who shot 64 percent from the field, including 40 percent from 3-point range, and 75 percent from the free throw line. “We felt like we had the best shot at winning it. … It hurt a lot, but you have to understand the health impacts on everybody.”

After the season ended, the honors started rolling in for Kaufman. He was named first-team All-State by the Associated Press and to the Indiana Basketball Coaches Association’s “Supreme 15” for underclassmen, as well as to the “core” group of the Indiana Junior All-Stars. Then, to top it off, he was named the Indiana Gatorade Player of the Year. In becoming the first underclassman to win the award since 2005, Kaufman joined eight previous winners who are currently on NBA rosters.

“Just to be with all the other people that have won the award, I think it’s insane to be included in a group with those people. And to do it as a junior, it’s incredible,” Kaufman said.

Kaufman is ranked as the No. 41 prospect nationally in the Class of 2021 by 247Sports.com and has received scholarship offers from Indiana, Purdue, Louisville, Virginia and Xavier, among others.

However, he still has his senior season to look forward to.

“I think we’re expected to make it back to state,” he said. “If another pandemic doesn’t come on, hopefully we will.”