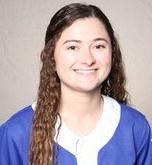 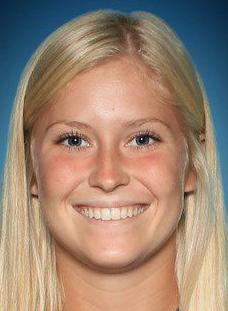 Mackenzie Smith (Hanover): The Charlestown graduate, a junior outfielder on the softball team, hit .316 in nine games for the Panthers. She had a .409 on-base percentage, recording six hits in 19 at-bats.

Jensen Striegel (Murray State): The Floyd Central graduate, an outfielder on the softball team, hit .220 with a triple while scoring 11 runs and starting all 22 games for the Racers. She also walked eight times and went 5-for-6 on stolen base attempts. Striegel will have two seasons of eligibility remaining after receiving her B.A. in psychology.