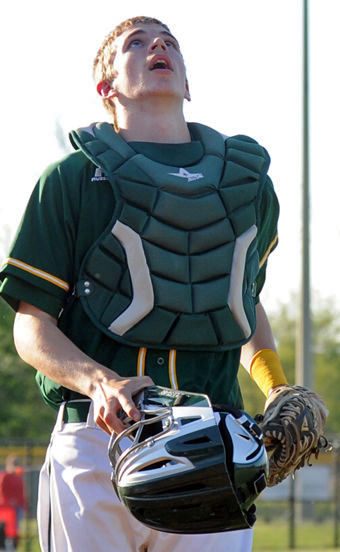 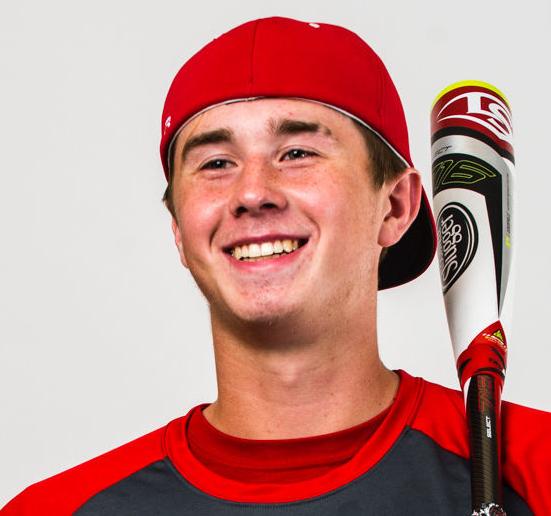 Jon Cato (Olney Central College): The Floyd Central graduate, a redshirt sophomore right-handed pitcher on the baseball team, went 2-1 with one save in four appearances on the mound for the Blue Knights. In 12 innings he allowed seven earned runs while walking four and striking out a team-high 18.

Bailey Falkenstein (Olney Central College): The Jeffersonville graduate, a redshirt freshman infielder on the baseball team, played in six games in the abbreviated season for the Blue Knights. He scored four runs in 15 at-bats.