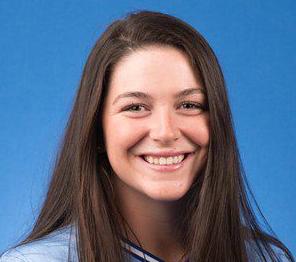 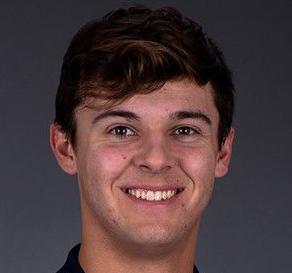 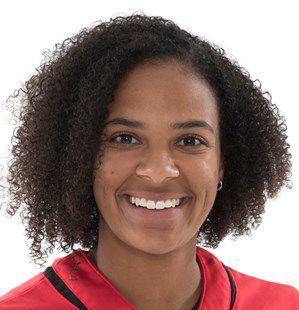 Cassie Thomerson (Indiana State): The Floyd Central graduate, a freshman infielder on the softball team, hit a pair of home runs and drove in four in 13 games, including eight starts, for the Sycamores. She also scored four runs.

Tyler Wheeler (Southern Indiana): The Silver Creek graduate, a freshman infielder-pitcher on the baseball team, went 0-1 with a 3.00 ERA in one game. In his only start, Wheeler allowed three runs (two earned) on six hits while walking two and striking out three in six innings.

Kennedy Wynn (Ball State): The New Albany graduate, a senior infielder/outfielder on the softball team, hit .352 with three doubles, two triples and four RBIs while starting 21 of 22 games for the Cardinals. She also had a .481 slugging percentage and .373 on-base percentage.