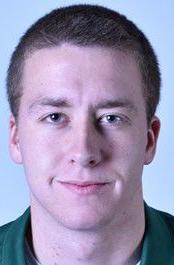 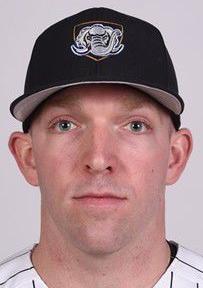 Tim Redford (William Woods University): The New Albany graduate, a senior catcher on the baseball team, hit .206 with two doubles and seven RBIs while starting 11 games for the Owls in the abbreviated season. Redford also had a .991 fielding percentage and threw out 7 of 12 potential base stealers.

Drew Reich (Purdue Fort Wayne): The Charlestown graduate, a redshirt senior outfielder on the baseball team, hit .333 with two doubles, a triple and eight RBIs in 12 games, including nine starts. He also had a .444 slugging percentage and a .442 on-base percentage.