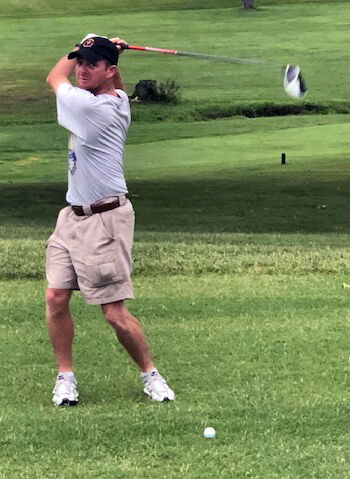 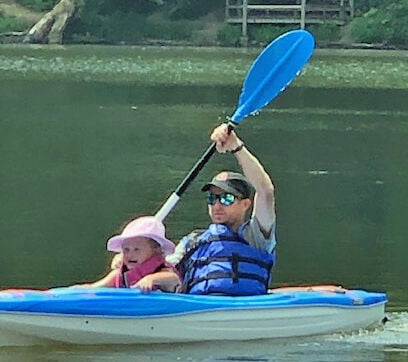 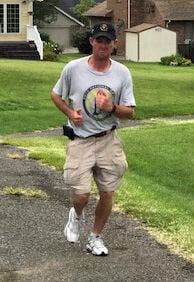 This year, due to the coronavirus pandemic, the regular in-person competition and events of the Summer Games were held virtually. The extended at-home challenge, which began June 12 and ended July 25, was an alternative to the Summer Games, which annually draw nearly 3,000 athletes and several thousand more coaches, volunteers, Unified partners and supporters to Terre Haute each June for three days of competition in eight Olympic-type sports. It consisted of daily challenges in adapted versions of typical Summer Games events. It featured activities that athletes could do at home, in their neighborhoods, parks or other public areas as allowed while maintaining social-distancing protocols.

Should the Kentucky Derby allow spectators at Churchill Downs on race day?

Recently, the Indianapolis Motor Speedway shifted gears to a fanless Indianapolis 500 on Aug. 23, its rescheduled date due to the pandemic. The Speedway announced in June that attendance would be limited to 25% of capacity, but coronavirus cases in Marion County tripled in July, prompting the decision. Two weeks after the 500 comes the rescheduled Kentucky Derby on Sept. 5. A plan approved in May set admissions to 61%, cut outdoor seating by over half, and limited some dining areas to one-third capacity. But by late July Churchill Downs stopped selling infield tickets to limit attendance.