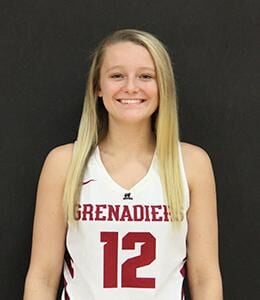 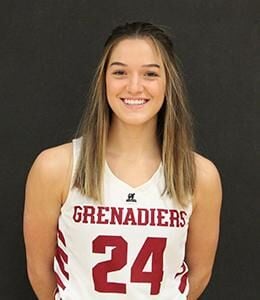 The Grenadiers led 18-16 at the end of the first quarter before outscoring the Pomeroys 23-2 in the second en route to a 41-18 lead.