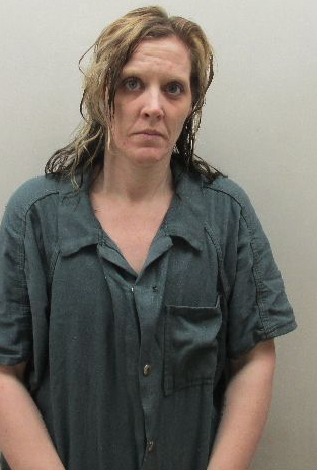 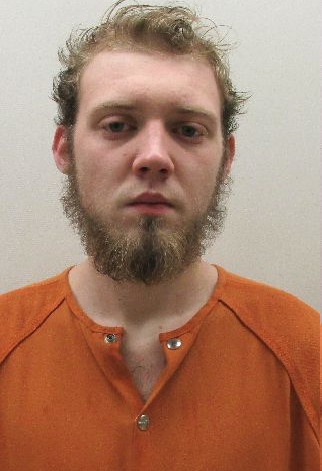 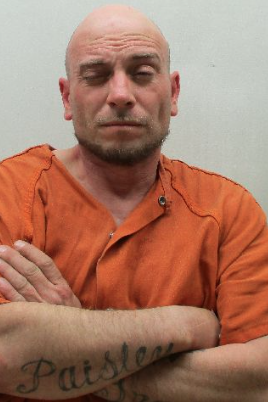 CLARK COUNTY — Two adults and a juvenile are facing level 1 felonies for what police say was their role in severely beating a homeowner while aiming to steal drugs during a burglary last week in Clark County.

Court records show Clark County sheriff’s deputies were dispatched to a residence on Indiana Highway 3 the morning of March 21 on report of a burglary. On arrival, they found the male victim bleeding from his head and upper torso, his hands bound by zip ties. The victim was transported to Scott County Hospital for treatment.

A witness told police he had heard a commotion and when he went to investigate, was confronted by the two male suspects, wearing masks and brandishing guns. He saw the victim inside the home, bound and bleeding. He said he told the suspects that the four garbage bags of “green leafy substance” they were trying to take was not marijuana, as he believed they thought, but hemp, a benign plant.

The two then are said to have fled the scene in different directions. Officers found the bags discarded nearby, along with a silver BB gun. In and around the home, police found several areas with blood, the victim’s residence in disarray, a truck with seven more bags of hemp and a storage shed with more drying hemp plants.

When police were able to interview the victim, he said he had heard a commotion around 7:45 that morning and was met at his door by two unknown, masked males who held him at gunpoint.

The victims said he was kicked and beaten with a baseball bat about his head and body, while the men asked him where the marijuana was and telling him he was going to die today, according to court records. He said that even though he was complying with their demands, he believed he was going to die. Police say the woman had driven the car.

Court records show at some point, the two males tied the victim’s wrists and he lost consciousness. He was treated for a fractured skull and multiple lacerations requiring stitches and staples.